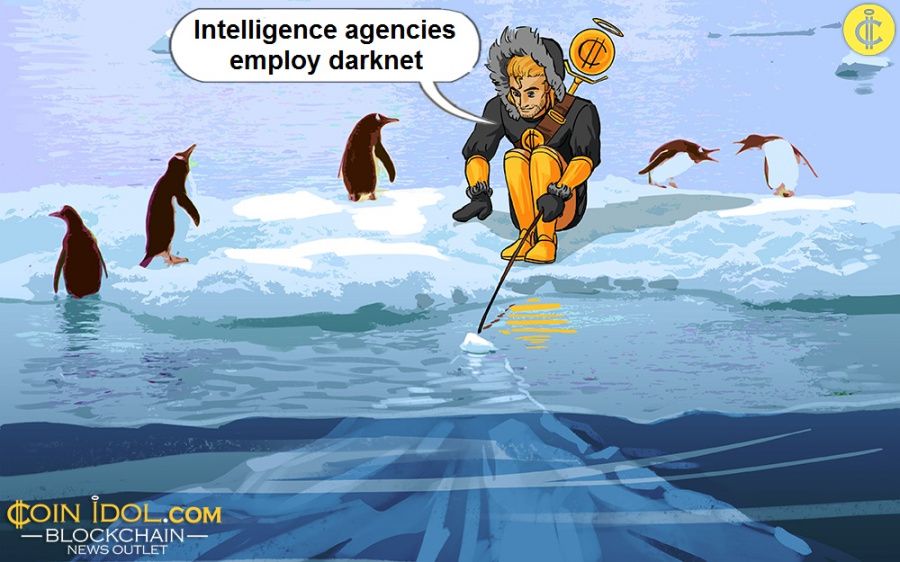 Russian Foreign Intelligence accepts data from citizens using their virtual office in the darknet. This is the first office of the kind in Europe. Russia has followed the lead of the USA that was a pioneer in establishing a darknet office.

With the increasing criminal cases happening via the darknet, governments have started developing links that can be used by people to report information related to security or any criminal activity to Intelligence Services.

The first virtual office in Europe, second in the world

On December 30, 2020, the Foreign Intelligence Service of the Russian Federation (SVR RF), an external intelligence agency that focuses on mostly civilian issues, added a link on their website that leads to instructions on how to write and send an appeal to the SVR’s virtual reception designed inside the shadow internet.

However, SVR has not yet come out to unveil the launch of a virtual reception in the shadow internet. The office is designed to give access to the people living outside Russia to share sensitive and important data or info related to security threats that can harm or cost the government or the entire country at large.

In the long run, time will tell whether this solution proves itself efficient. However, the USA has been running a similar darknet office since 2019, after the Wall Street Market takedown. Back then, the program helped the agency to detect and identify darknet vendor accounts that were attributed to real criminals selling or buying illegal products and services via dark web market platforms like Dream, Empire, AlphaBay, White House, and many others. 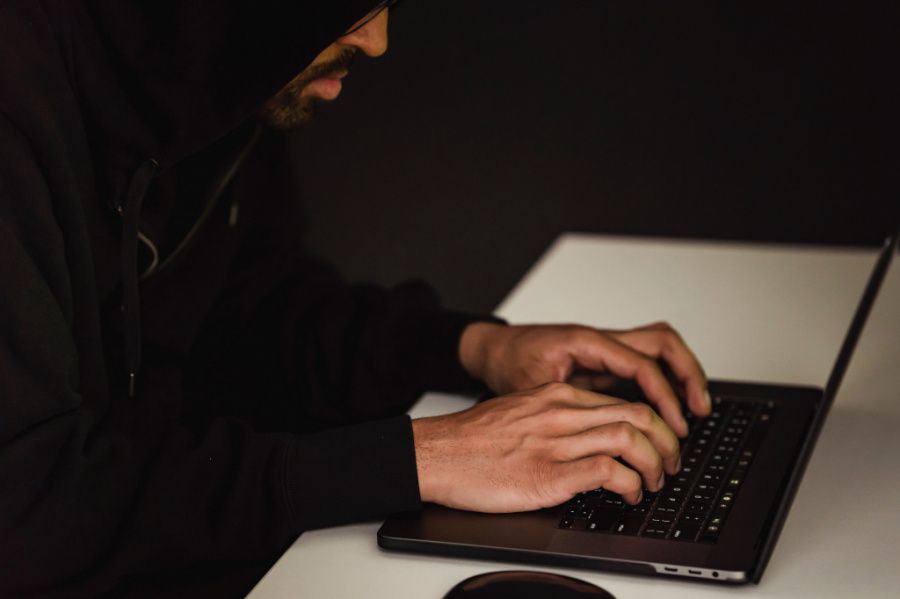 Currently, both offices are based on the TOR network and are located in the .onion zone. These solutions are used to conceal IP addresses, hence they serve for covering up traces on the web. In such a way, people can preserve their anonymity when providing information to intelligence agencies. In case their identity is revealed, the citizens might endanger themselves for providing the information.

The darknet is quite an unsafe place as it gathers netizens that are involved in illegal activity such as money laundering, drug trading, human trafficking, human organs trafficking, terrorism funding etc.

Criminals have been using all possible tools to conceal their activity. Some of them have been using cryptocurrency to make payments or transact business on dark webs. Privacy coins such as Monero, have been widely used in the darknet, as per the report by CoinIdol, a world blockchain news outlet. These coins offer an unprecedented way of hiding identities plus other sensitive transaction details.

However, these solutions have their other side of the medal. On one hand, they serve illegal purposes, allowing criminals to get away with crimes. On the other hand, the enhanced anonymity might facilitate the security of those who wish to help in battling crime. Probably, that is the reason the darknet was considered by intelligence agencies. It aids in interacting with users wishing to share crime-related data without endangering them.