Light at the End of the Tunnel: Could Ripple’s Price Rise Again? 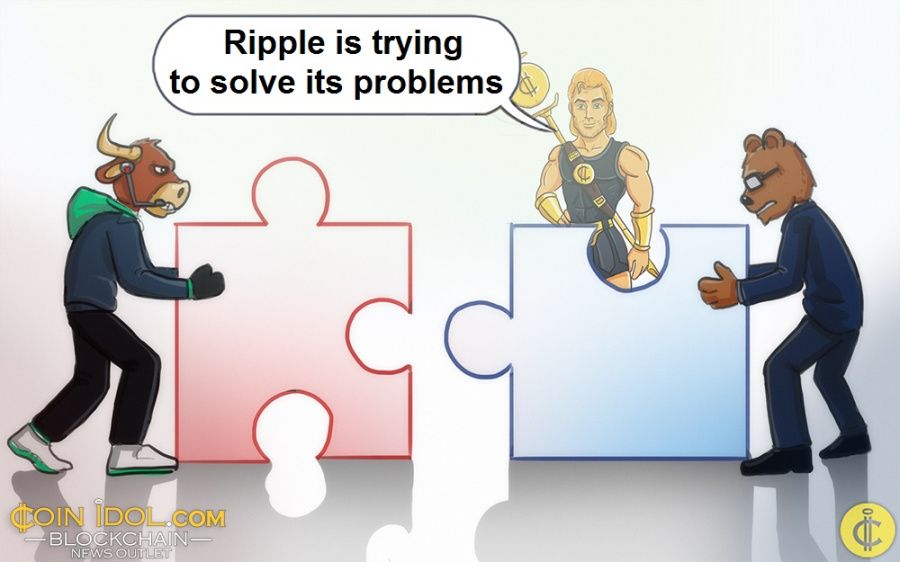 Ripple Labs, the company behind XRP cryptocurrency, has been passing through a lot ever since a case was filed against it in the courts of law.

But now it seems it has started seeing light again following the settling of its lawsuit against YouTube, a video-sharing platform. Regardless of the disagreements, the two entities have agreed to put their grievances aside and work together to detect, fight fraudulent content that has cost their users a lot of money.

In April 2020, Ripple dragged YouTube in courts law for failing, ignoring or refusing to stop XRP giveaway rip-offs videos and fake accounts in the names of XRP, citing giving criminals a chance to defraud hundreds of thousands of dollars of XRP coins (monetary damage), a thing that saw Ripple experience serious reputational damage. The XRP Giveaway scams used to trick victim-users to believe that if they sent XRP coins to specific addresses, they would get back their money doubled (high returns).

Social media platforms including YouTube, Facebook, Twitter, Tencent are beginning to realize their role in letting cryptocurrency frauds to continue and spot the need to participate in creating viable and working solutions. In April 2020, CoinIdol, a world blockchain news outlet, reported that Ripple’s CTO David Schwarts (aka Joel Katz) was suspended from using his account on YouTube because he had content that breached community rules. 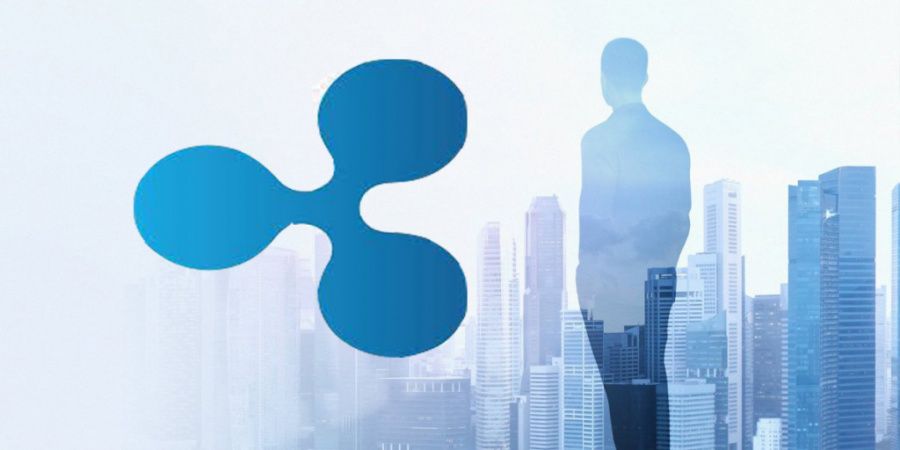 A year ago, XRP was the third-largest cryptocurrency by market cap. But the increased number of lawsuits by or against the company has made the coin to decline in value. Prominent people in the cryptocurrency industry such as Vitalik Buterin reached the extent of calling on traders and the public to dump XRP – this came after Ripple started defending itself against the US Securities and Exchange Commission (US SEC) by denigrating other digital currencies.

The US SEC had filed a lawsuit against the company in question citing the sale of illegal digital asset securities and then a violation of investor-protection laws. Coins such as Binance Coin (BNB), Tether (USDT), Cardano (ADA), Polkadot (DOT) have all surpassed Ripple. Currently, XRP is sitting in the #7 rank, according to the data by Coinmarketcap. 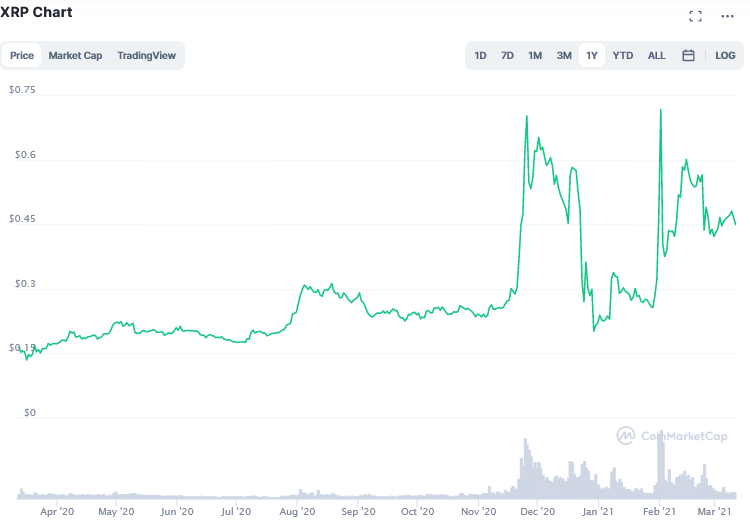 There are hopes that the coin might hit and surpass the $0.5 level before the end of this week and then aim at breaking its all-time high of $3.84 that it recorded 3 years ago. The settlement of the lawsuit with YouTube seems to have had a positive impact on the price. However, to regain its positions, Ripple still needs to solve numerous other legal troubles including those with the SEC.

Tags
Price Ripple Cryptocurrency Companies Lawsuit YouTube Law News Money Giveaway
Most Popular
Apr 21, 2021 at 14:21
News
Singapore Enters the ASEAN Blockchain Consortium to Promote Awareness About Innovations
Apr 21, 2021 at 13:31
News
Cardano Is In A Range-bound Move, Unable To Break The $1.50 Overhead Resistance
Apr 21, 2021 at 12:04
News
Why High Trading Costs Have Become an Industry Norm
Apr 21, 2021 at 11:11
News
Bitcoin Cash Continues to Slump Down as Price Reaches the Crucial Support Level at $840
Apr 20, 2021 at 17:37
News
Why Players Are Switching to Crypto Games
More