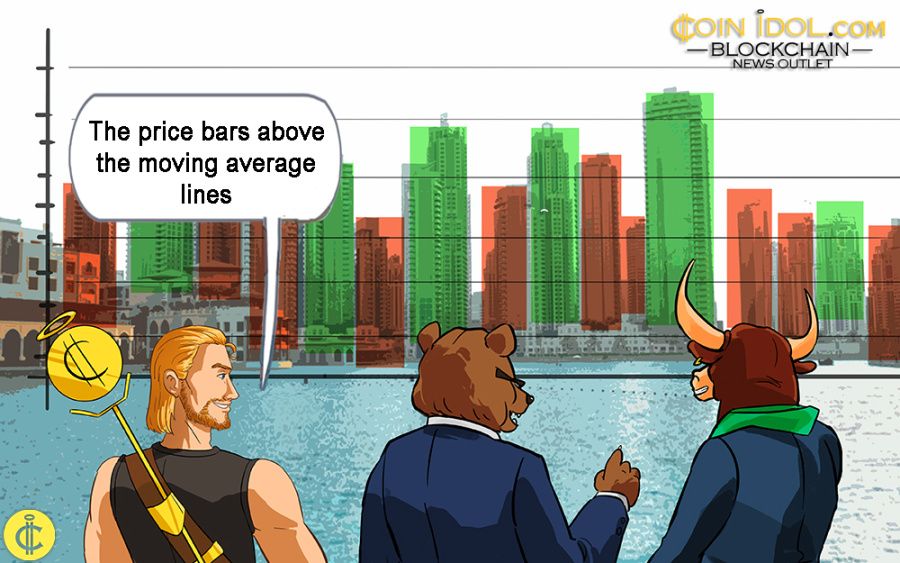 The price of Ripple (XRP) has continued its sideways movement after failing to break the resistance at $0.55.

The cryptocurrency has fallen to level 58 on the Relative Strength Index for the period 14. The altcoin is declining as the market reaches the overbought area. XRP has risen above the 74% area of the daily stochastic. It is approaching an overbought area which will attract sellers at higher prices. Meanwhile, the blue and red moving average lines are sloping upward, indicating an uptrend. 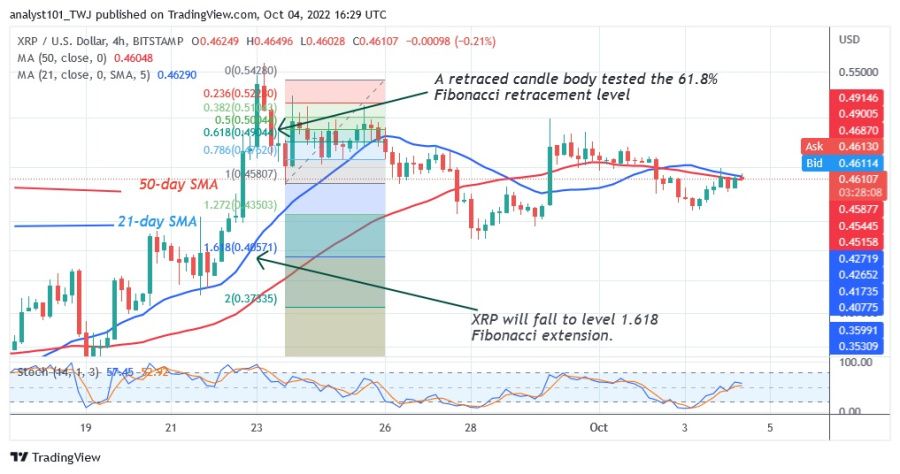 Ripple is still trading in the bullish trend zone as buyers try to resume the uptrend. On the 4-hour chart, the altcoin risks another decline as it approaches the overbought regiom. In the downtrend from September 23, XRP corrected upwards as the candlestick tested the 61.8% Fibonacci retracement level. The correction suggests that XRP will fall to the Fibonacci extension level of 1.618 or the low of $0.40. 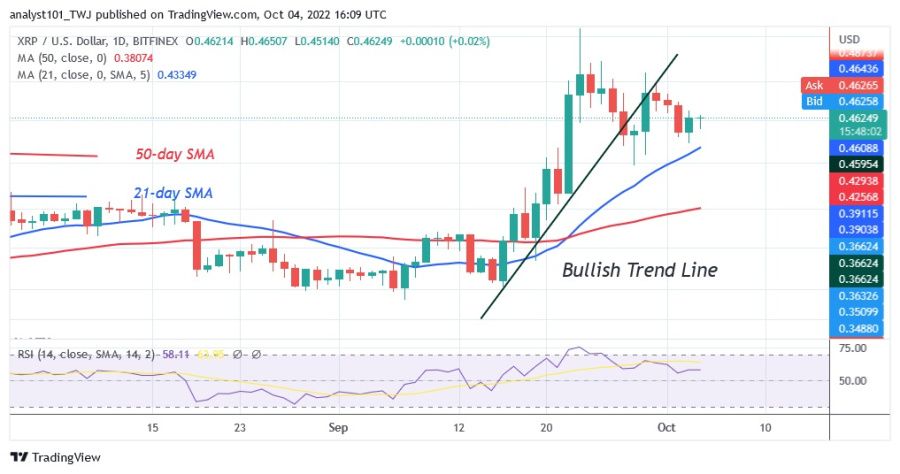