1 Reason Countries and Regulators Hate Bitcoin and other Cryptocurrency 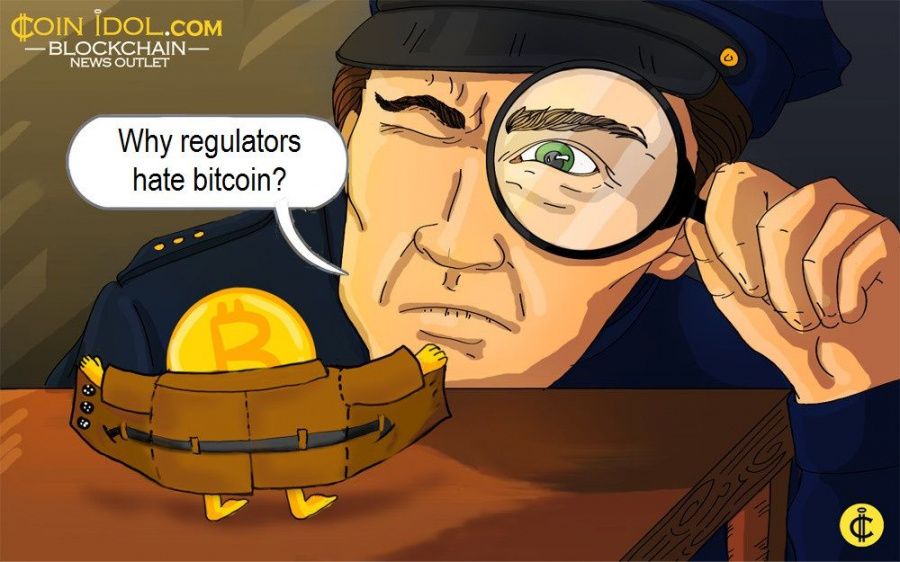 There are many countries and people that are embracing blockchain technology or using Bitcoin and other forms of digital currencies. But there are also those who don’t want to hear anything concerning the cryptocurrency business in their countries. What is the reason for such hostility?

Bitcoin and other virtual currencies are regarded as illegal commodities in some of the states as the financial watchdogs such as central banks, are not in the position to oversee or regulate them effectively.

Other countries are not yet friendly to cryptocurrency because of the fear of this financial innovation being used to facilitate and fund high-profile crimes like terrorism, drug trafficking, money laundering and others.

Some monetary and financial regulators deem Bitcoin and other cryptocurrencies as unfit products to be used by their people because of their excessive volatility. The price value of almost all crypto assets on exchanges places skyrocket and plummet drastically over a small period of time. The volatility of the market is considered to be high when the price of a tradable asset, in this case a cryptocurrency, falls by over 50% in a period of less than one day (24 hours). 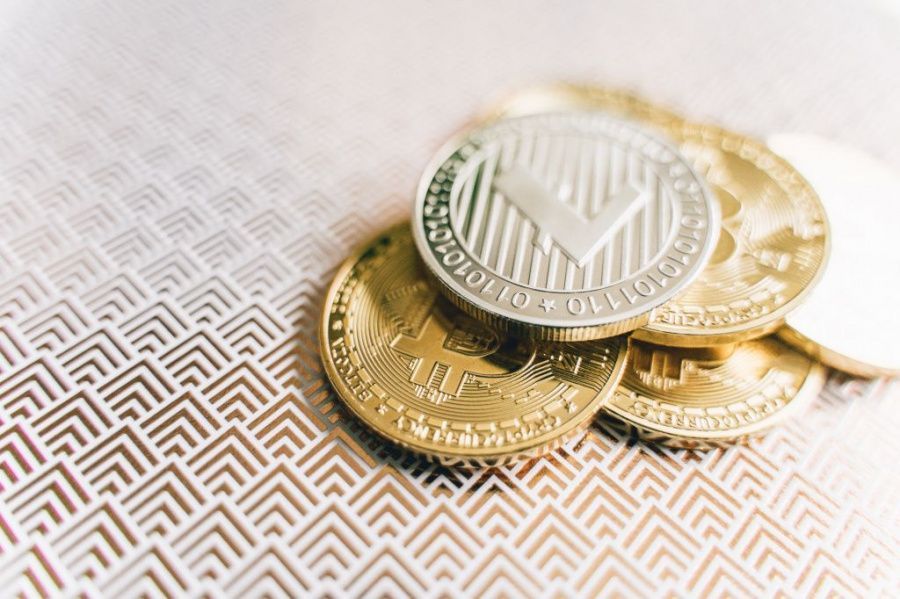 Risks of investing in cryptocurrency

Investing in Bitcoin or any form of digital currency carries potential risks including but not limited to volatile and fluctuating market, cybertheft, fraud, little or no regulation, technology reliance, block withholding, limited use, financial loss, young technology, and BTC users are not sure if it’s just a currency or an investment opportunity.

The activity of cryptocurrency mining consumes a lot of electricity. Different governments prefer generating electricity from different sources such as fossil fuels, renewable energy sources and nuclear energy. Some of these sources are dangerous to the environment, for instance, fossil fuels (natural gas, petroleum, and coal).

For example, fossil fuel-fired electric power plants, being used to generate power for Bitcoin mining, discharge carbon dioxide (CO2) in large quantities, and these emissions contribute to global warming and also possess a big danger of environmental and climate change. This also means that the mining sector also contributes much impacts on biodiversity, water and habitat and species – since some of the waste products from power production are discharged in the water bodies.

By deploying huge amounts of power produced from burning fossil fuels. In New Mexico, BTC and cryptoasset mining has contributed to the poor air quality and rising CO2 emissions, and this has impacted communities and families living in the country. According to the data by UNM researchers, every $1 of BTC mined contributed about $0.5 in health and climate damages in the US.

Some banking institutions hate entertaining investors dealing in businesses related to BTC and other sorts of virtual currencies because these investors deposit huge amounts of money in their banks and then transfer the fiat money out to a crypto-wallet or merchant which will convert it to BTC. Most of the banks, if not all of them, tend to avoid being party to any illicit activity, so these institutions dislike massive “in and out” transfers.

Nevertheless, due to the coming of Covid-19 pandemic, regulators and governments have started changing their bad attitude on cryptocurrencies and most of them are now exploring the potential of digital currencies.

Tags
Bitcoin Cryptocurrency Blockchain Digital currency Business Technology Mining Finance Power Money
Most Popular
Sep 23, 2021 at 13:10
News
El Salvadorans Embrace Bitcoin Despite Problems with the National Wallet
Sep 23, 2021 at 12:16
News
The Central Bank of Ukraine to Pay Salaries in Digital Hryvnia by the End of 2021
Sep 23, 2021 at 10:48
News
Binance Coin is in a Brief Uptrend, Faces Strong Rejection at the $385 Resistance
Sep 23, 2021 at 09:48
News
Bitcoin Struggles to Sustain Above $44,000 as It Reaches Overbought Region
Sep 22, 2021 at 12:12
News
Banks in EMEA Miss Out the Potential of Blockchain, with Only 19% Benefiting from the Technology
More