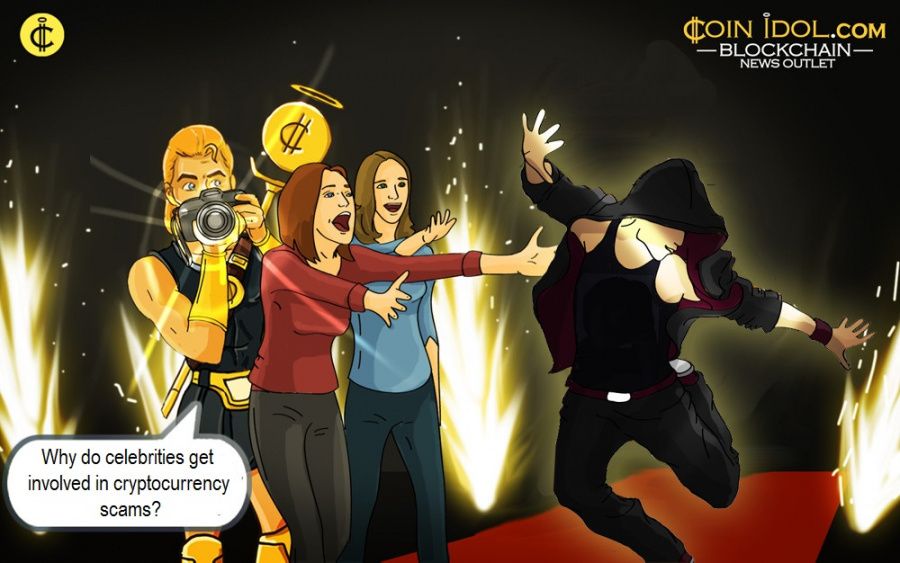 While scammers take advantage of celebrities’ names without them knowing about this, some of the stars willingly take part in fraudulent projects. Thus, a famous US rapper known as T.I. agreed to pay a fine amounting to $75,000 for promoting a fraudulent ICO.

The US Securities and Exchange Commission charged Clifford Harris Jr. aka Rapper T.I. for endorsing the project called FLiK which turned out to be a scam. The project started back in 2017 with promising huge profits for their token holders. Allegedly, the value of the FLiK token was to increase to $3.99 in 3 months, to $9.99 in 12 months and to $14.99 in 15 months.

However, the platform was never launched, though the token’s ICO harvested about 539 Ether ($164,665). As people tend to believe what celebrities say and do, the SEC believes the Rapper’s endorsement helped the scammers to lure in trustful investors.

Harris’ attorney claimed that T.I. regretted dealing with FLiK platform and refused from further promoting it as soon as he learned that it was a scam. Besides, he also claimed never getting a cent from the platform’s founders. However, the rapper agreed to pay the fine to avoid additional fuss.

While some celebrities might get fooled by the seeming reliability of cryptocurrency scams, others are willingly promoting them for money, taking advantage of the reputation they have.

Thus, in early 2020 CoinIdol, a world blockchain news outlet, reported that SEC also fined the famous movie star Steven Seagal for advertising a fraudulent project called Bitcoiin2Gen. Despite the legal origin of this project being highly questionable, Seagal agreed to advertise it. Moreover, he concealed being paid for that in the amount of $250k in fiat plus another $750k worth of the project’s native tokens.

As a result, the movie star paid a fine amounting to $314,000. Additionally, he was prohibited from advertising any projects for three years.

The reputation of a celebrity can make any project seem very reliable. For this reason, scammers widely use fake endorsements, involving the globe’s biggest celebrities to promote their schemes. In most cases, celebrities have no idea they are promoting or investing in anything. Nevertheless, those of them who are not so popular these days might willingly take part in such projects to raise some money either to get back on the radar.

Tags
ICO USA Token Movie Money Platform Scam SEC Advertising News
Most Popular
Jan 25, 2022 at 12:24
Price
Litecoin Declines as Price Deepens in the Oversold Region
Jan 25, 2022 at 11:30
Price
Weekly Cryptocurrency Market Analysis: Altcoins in Oversold Regions as Buyers Regroup for a Price Rebound
Jan 25, 2022 at 10:32
Price
Ripple Fluctuates above $0.56 as Bears Threaten to Resume Selling Pressure
Jan 24, 2022 at 12:12
News
30 YouTube Channels Hacked; Is it Another Reason for Bloggers to Switch to Decentralized Streaming Platforms?
Jan 24, 2022 at 11:15
Price
Ethereum is in a Tight Consolidation, May Slide Below $2,300 Low
More