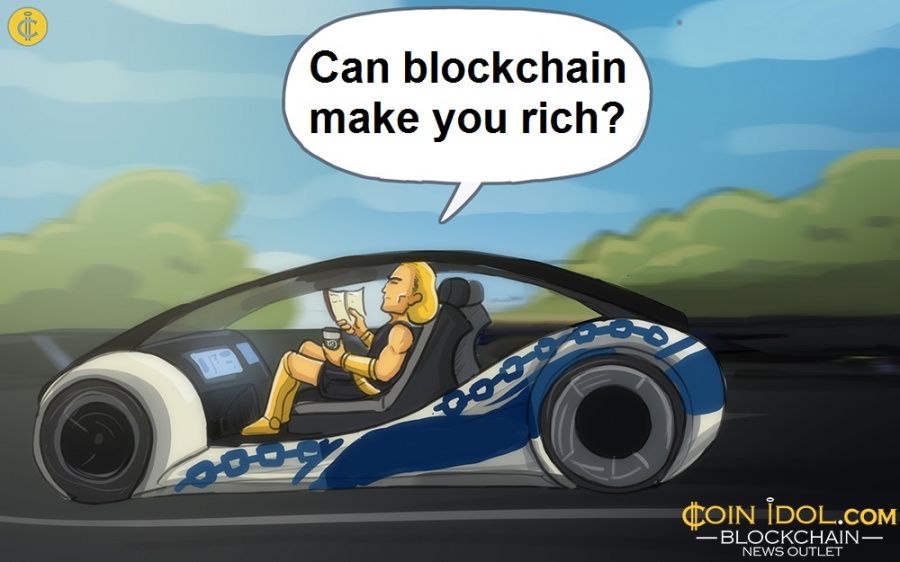 Decentralized technologies including blockchain, artificial intelligence (AI), internet of things (IoT) are getting more and more popular. They bring lots of profits for businesses. That is why 8 of the top 10 largest publicly traded companies in the world are dealing with blockchain technology.

China is continuing to become a major player in the blockchain industry. Its state-owned bank dubbed ICBC (worth $4,914 B of assets and $45.8 billion of profits) has once again topped the list with about 30 blockchain apps tracing healthcare coverage, donations, finance. Since finance is one of the most explored fields for DLT-based applications, ICBC managed to release a whitepaper on DLT applications in finance.

Currently, there are over 420 blockchain info and services providers that are licensed to operate in China. There are also about 72 companies providing blockchain-powered monetary and banking services and these have registered over 120 forms of monetary services. Since 2016, ICBC has been researching how to effectively integrate blockchains with other technologies such as AI, IoT, big data and 5G technology. 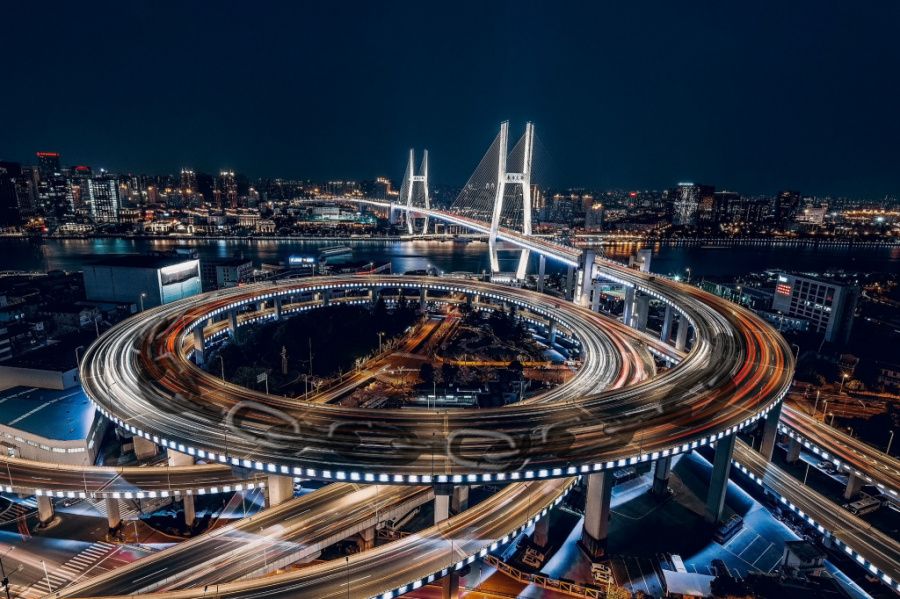 The bank also developed an enterprise-level DLT platform and rolled out services to effectively track transactions during the Covid-19 plague. ICBC, the world’s largest lender, went ahead to incorporate the services into the Zhuhai Charity Federation plus the Red Cross Society of China’s Guangxi Branch, and hope to be launched in other Chinese charities soon.

China Construction Bank, the world’s second lender, is also doing well in this blockchain field. The bank pulled about a $3 billion digital bond programme on the DLT platform in November 2020. The bank also created BC Trade 2.0 that cut out Swift, an interbank messaging network that acted as a middleman before DLT. The platform is used by over 75 banks to identify risky borrowers and also use it to provide lower rates to desirable borrowers.

Generally, the Communist Republic is the leader in adopting and developing innovative technologies like blockchain and cryptocurrency. Previously, CoinIdol, a world blockchain news outlet, five of the globe’s biggest millionaires in the industry originate from China.

The rivalry between China and the United States in various fields has a long history. The blockchain industry is not an exception. The US government has created a favorable environment for blockchain businesses and projects. 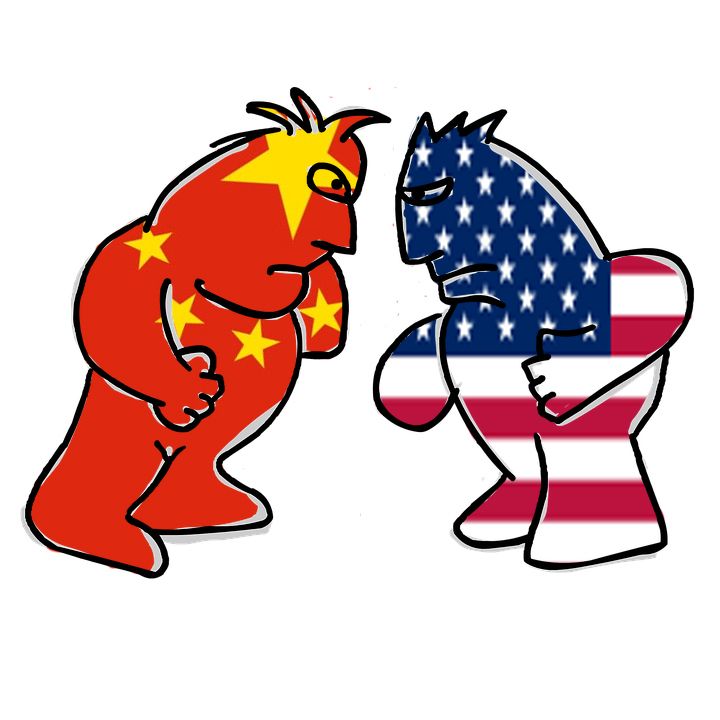 The country’s largest bank JPMorgan (worth $3,689.3 B of assets and $40.4 billion of profits) has signed up over 420 banks to deploy its Link blockchain network to effectively accelerate interbank transactions. This blockchain-based technology has helped financial institutions to issue fewer paper checks and transferred numerous transactions online. Apple and Berkshire Hathaway have also publicly dabbled in distributed ledger technology.

A recipe for success?

The adoption of blockchain has become mainstream over the past year, generally due to the COVID-19 pandemic. Payment service providers are switching to the tech as it offers safe, fast and cost-effective transactions. Global telecom giants also experiment with blockchain-based solutions for various purposes.

As for the future, the forecast for the industry seems bright. The general market volume of blockchain tech is expected to grow by around 80% by 2027 within the global digitization trend.

Indeed, blockchain is offering huge growth potential. However, the Forbes-listed companies did not become top businesses because of the tech. The DLT only found them on the way. They were top companies even before and blockchain is just helping them to become more successful and effective in the way they do business.