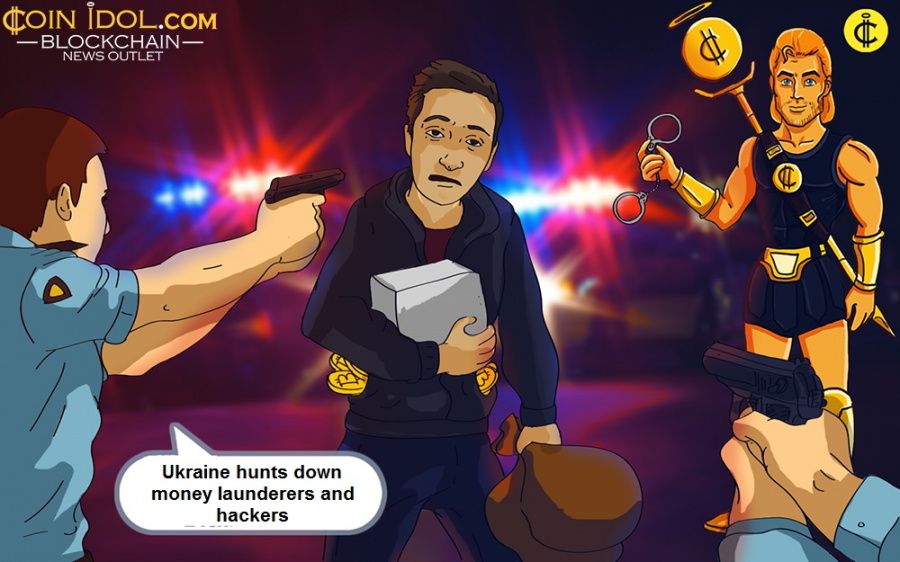 On October 25, US and Ukrainian intelligence agencies wrapped up a joint operation to uncover a gang of money launderers who used cryptocurrency to legalize money for hackers on the darknet.

In order to launder money for international hackers, criminals who appeared to be residents of Mykolayiv, Ukraine, set up a large-scale system on the darknet. They made use of various financial services and numerous fake accounts and personalities to legalize the money stolen by their clients. In addition to money laundering, the gang was also selling flash drives with malware to hack cryptocurrency wallets and steal funds.

The arrest operation was carried out by the Security Service of Ukraine (SBU) together with the National Police of Mykolaiv region. Operatives discovered the criminals' headquarters and conducted a search. Computer equipment with evidence of illegal activity, flash drives with malware and cash were seized as a result. The suspects are currently in custody.

The exact amount of money laundered is still being determined. It is believed to be in the tens of millions of US dollars. 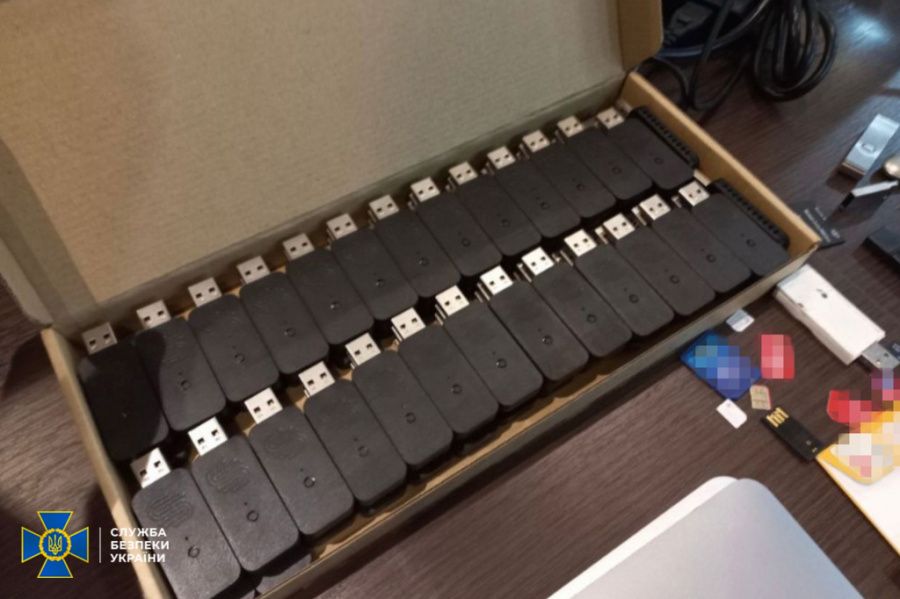 Since then, law enforcement agencies have uncovered a number of hackers using digital assets for their activities. The most recent arrest involved a 25-year-old Ukrainian national who hacked over 100 foreign companies (including US-based ones) and caused over $150 million in losses.

Earlier this year, Ukrainian cyber police arrested a group of hackers involved in the development and distribution of encryption malware used to hold data for ransom. The activities of this group have caused over $500 million in damage to US companies. This is probably why US intelligence agencies are so actively cooperating in tracking down and capturing cybercriminals.

In turn, such a partnership could help Ukraine strengthen its cybersecurity, as it is still quite weak and vulnerable, according to the Times. Moreover, the country's cryptocurrency market is attractive to money launderers as there is no strong and clear legal framework for the industry. Hopefully, the joint efforts of law enforcement agencies will lead to an improvement in the situation.