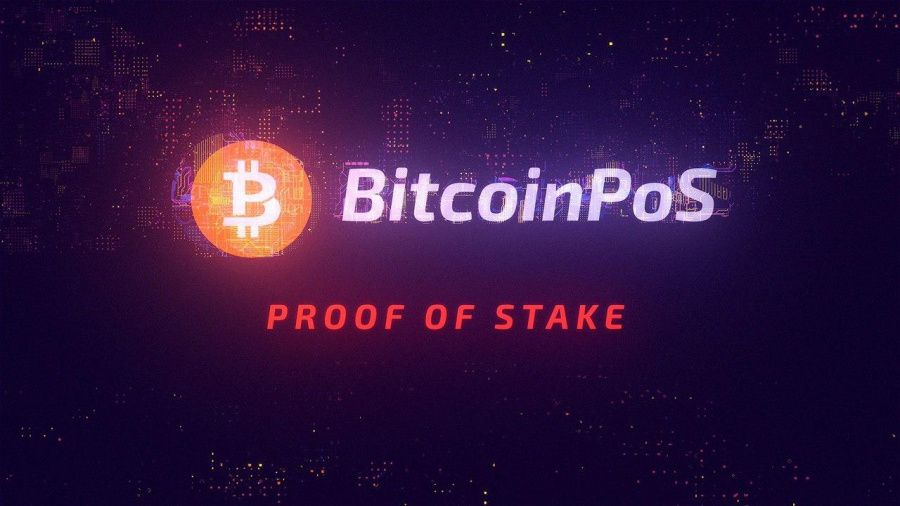 Even though cryptocurrencies have opened a new avenue for financial transactions, they are facing a lot of challenges because of scalability issues, vulnerabilities, and other code limitations.

This is why a new coin has been created: Bitcoin PoS.

Bitcoin Proof of Stake (BTP) is a recently launched cryptocurrency that seeks to improve the Bitcoin core code through the introduction of a Proof of Stake consensus model.

As the Bitcoin core is Proof of Work system, new coins are introduced into the market by mining, a process that involves validating new transactions by solving complex mathematical equations. But the PoW consensus has its drawbacks, such as resistance to scalability, propensity for centralization, costly mining, and high energy requirements.

To improve on the best parts the Bitcoin code has to offer, Proof of Stake has been introduced to make a new coin.

What kind of PoS is used?

There are different types of Proof of Work consensus models, but in order to completely reduce to a minimum the possibility of an attack on the Bitcoin PoS blockchain, Mutualized Proof of Stake consensus has been used in BTP. MPoS makes it virtually impossible for attackers to breach the security of the network, as it would demand too many resources.

How is the coin supply managed?

BitcoinPoS has a limited supply of coins, restricted to 21 million BTP. New coins are issued via staking (holding coins in an open wallet) with the block reward being reduced by 25% every 700k blocks, approximately every 4 years. Bitcoin reduces its block reward also every 4 years, but with 50%.

What advantages does BitcoinPoS have to offer?

PoS systems work on a different principle than PoW, as the staking process requires less energy and competition than mining. This way, stakers, or validators, can generate new BTPs without having to invest in expensive mining rigs. With Bitcoin, most people cannot afford ASIC rigs, and, therefore, mining is now mostly done by big mining farms owned by companies. As anyone can stake, more users will be able to join the network, making it a truly decentralized crypto.

The dreaded 51% attack allows one entity to have absolute control over the entire network if he/she has managed to acquire 51% of the network hashrate. The entity can then manipulate transactions anyway he likes, such as deleting them, double-spending, and stop them from being added to new blocks.

PoW systems can easily become centralized through mining. But through a PoS system, Bitcoin’s network can withstand 51% attacks, as the infrastructure favors decentralization. To execute an attack on Bitcoin PoS, the attacker would have to own at least 50% of the network’s token supply.

As new Bitcoin PoS are created through staking, this greatly reduces the energy consumption, which is 99% less than the energy required to mine Bitcoin.

Proof of Work mining has been shown to negatively impact the environment, as a lot of energy and complex equipment is needed to solve the algorithm.

PoS is a simple and elegant solution that can make Bitcoin more eco-friendly and decrease its carbon footprint.

Accessible to all users

You do not need expensive mining rigs to stake Bitcoin PoS coins. The PoS model is computationally economical, meaning that stakers do not need to have complex hardware, as they can just use their laptop or desktop computer.

As you can notice, Bitcoin PoS brings many improvements to the original Bitcoin codebase through the introduction of a Proof of Stake consensus that can offer better decentralization and scalability.