Why There is no Profit for Small Bitcoin Miners in 2022 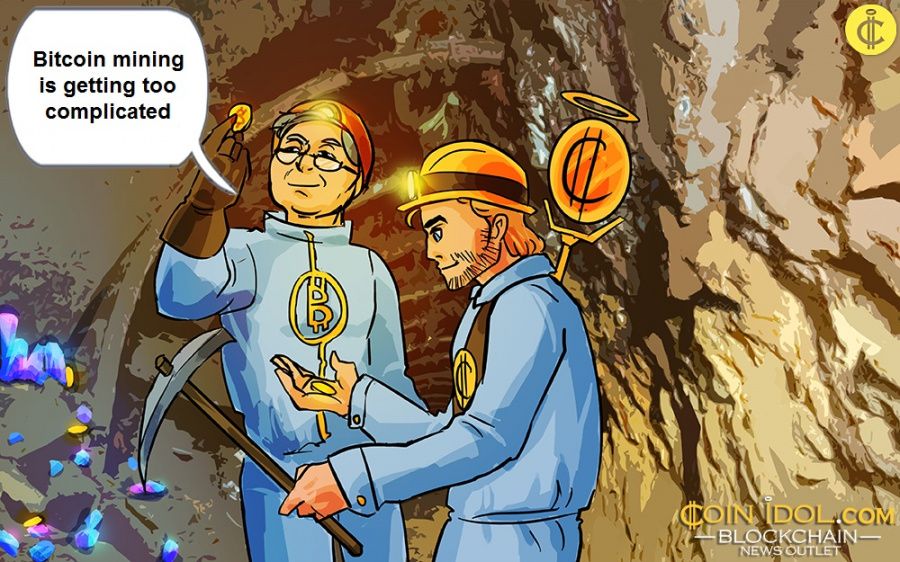 How bitcoin mining is losing profitability

Bitcoin is a mineable cryptocurrency. According to the original Bitcoin whitepaper, it is obtained through mining. Bitcoin.org defines Bitcoin mining as the process of obtaining Bitcoins by verifying transactions registered in the Bitcoin blockchain ledger. Bitcoin mining involves solving complex mathematical equations.

According to recent reports, the bitcoin difficulty factor has reached a level that makes bitcoin mining unprofitable for most small and medium-sized miners. Miners who have invested in expensive computer hardware to mine Bitcoin are switching their equipment to mine Ethereum. According to some miners, it is more profitable to mine Ethereum than Bitcoin with the same mining hardware.

The current bitcoin mining difficulty factor is 29.8 trillion. According to the Bitcoin Mining Profitability Calculator, a Bitcoin mining Asics that costs more than $12,000 to purchase only generates about $0.28 worth of Bitcoin per day after electricity costs are deducted. According to asicminervalue.com, an alternative Ethereum miner at a similar price generates $90 per day after electricity costs, making Ethereum mining more profitable than Bitcoin mining. 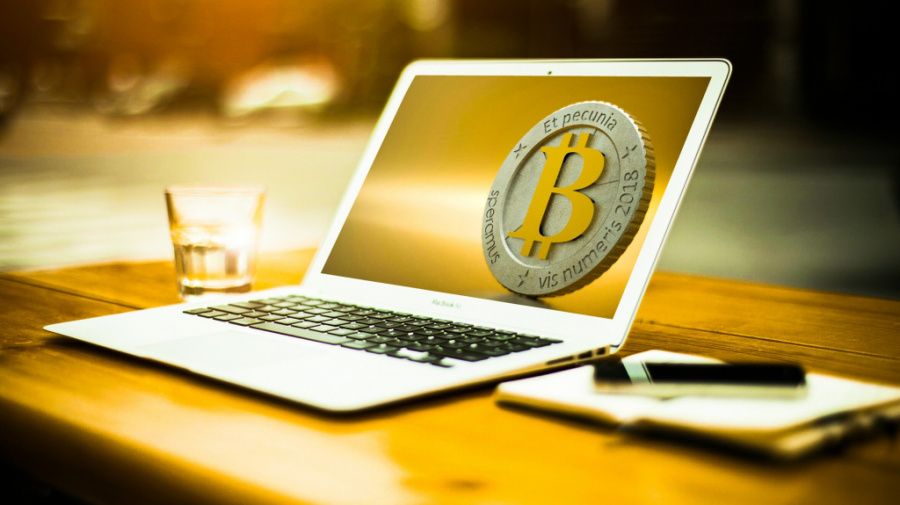 According to the original Bitcoin whitepaper, Bitcoin has a fixed circulating value that is capped at 21,000,000 coins. That is, the total number of Bitcoins is limited. The whitepaper explains that the value of Bitcoin will increase over time due to its scarcity and perceived increase in demand. Bitcoin miners receive a reward for finding a complete block of transactions. Bitcoin's mining reward halves every four years. The current Bitcoin mining reward is 6.25 BTC for each block of transactions the prospector finds.

According to Business Insider India, the rising Bitcoin difficulty factor is the main cause of miners' declining profits. Other factors include the high cost of electricity and cooling and the rising cost of Bitcoin mining asics.