The First Politician in Europe Converts His 2022 Salary into Bitcoin 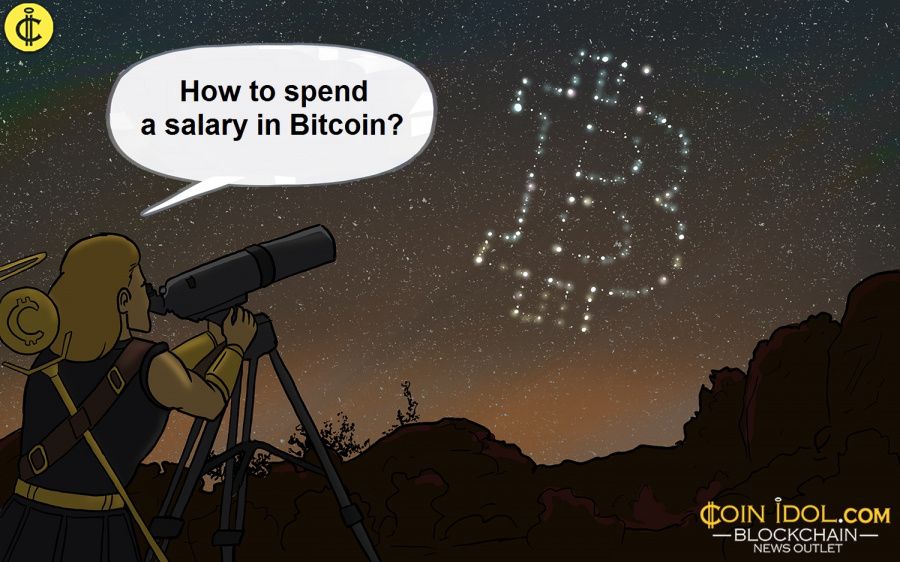 A member of the Belgian Parliament, Christophe De Beukelaer, will convert his entire 2022 salary into Bitcoin. He will thus become the first European politician to support cryptocurrency in this way.

In an interview with local news agency L'Echo, Beukelaer referred to Bitcoin as "digital gold" and said he wanted to demonstrate his confidence in the digital world with this move. He explained:

"I want the Belgian political world to move, to legislate to facilitate the development of blockchains here. We already have very dynamic companies specializing in this field. Many countries are investing in blockchains, I do not want Belgium to miss the train. The blockchain is the world of tomorrow."

Currently, Beukelaer's salary is 5,500 euros. Throughout 2022, he will convert this amount into bitcoin through a local cryptocurrency exchange Bit4You. However, he is certain that it is not necessary to start with large amounts to enter the world of cryptocurrencies. So, anyone who wants to buy the "digital fold" can start with the smallest affordable amount. 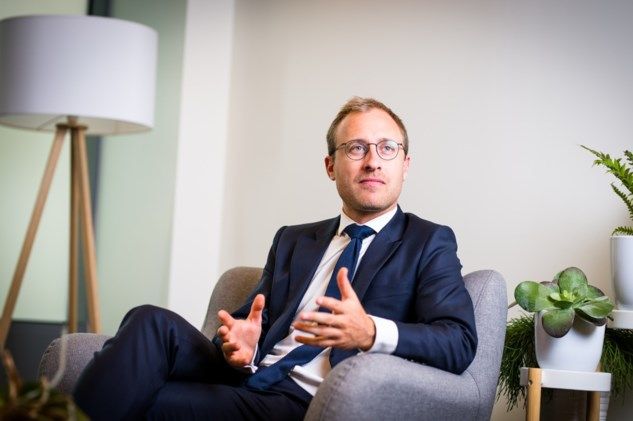 Beukelaer brought this bitcoin salary trend with him from the United States. Back in November 2021, two US mayors announced that they will receive 100% of their salaries in Bitcoins. They are the mayor of New York City, Eric Adams, and the mayor of Miami, Francis Suarez.

Eric Adams already received his first Bitcoin paycheck last Friday. However, he may actually have difficulty using BTC directly for payments. Although New York City is sufficiently technologically equipped, it does not accept cryptocurrencies to pay for daily needs.

For example, it would be difficult to buy groceries because stores only accept USD. It is impossible to use Bitcoin to pay utility bills. Con Edison, New York's largest electric and gas supplier, does not accept cryptocurrencies. In fact, Adams might try his luck at restaurants. That's because some of them do accept BTC. However, they still use intermediaries who convert cryptocurrencies into USD before actually transferring the funds.

In Europe, Christophe De Beukelaer might actually face the same problem. He would have to turn to intermediaries to convert the funds back into euros before paying. This proves that the cryptocurrency industry is growing, but it has not yet arrived in everyday life. Well, maybe the supportive politicians will change the situation with time.