Political Party To Use Cryptocurrency To Train Candidates For Elections 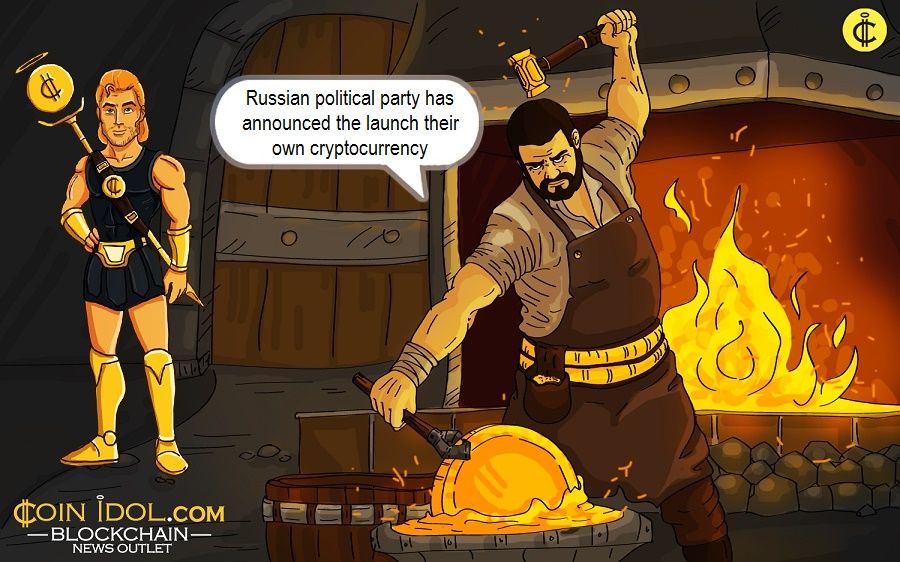 Russian political party Party of Growth has recently announced the launch of a new Blockchain-based system, called "People of Growth", and their own cryptocurrency, called “Upcoin”. For the first time, Blockchain technology becomes the organizational basis for a political party.

The Party of Growth is now preparing its candidates for the municipal elections in Moscow this year. Candidates from the party will also receive a loan in Upcoins that they can use for training on the specialized courses.

Upcoins will be used in the party loyalty program. They can be earned by participating in various events, received as a sign of support from associates, and used to pay for the services of companies that are already accepting such a cryptocurrency.

The “People of Growth” system and their cryptocurrency are developed on the Waves Platform, a Blockchain platform for development and trading of digital assets. The platform also allows issuing new currencies that can be used, for example, in voting.

The chairman of the Party of Growth, Boris Titov, believes, it would be possible to launch similar systems on an all-Russia scale. Citizens would vote from their computers, the results would be calculated instantly without any help of counting commissions, observers, etc.

Boris Titov also believes that the introduction of a voting system based on Blockchain technology can dramatically increase people's confidence in the electoral system. He stated at the Russian Forum "Blocking the Dialogue: Business and Power Dialogue":

"Of course, if today we would introduce such a system of voting at least partially at the federal level, then confidence in the electoral system will grow dramatically. I'm talking about one possible use only; [however] blockchain can drastically change the attitude in society."