Possible Reasons Behind the Current Plunge of Bitcoin Price 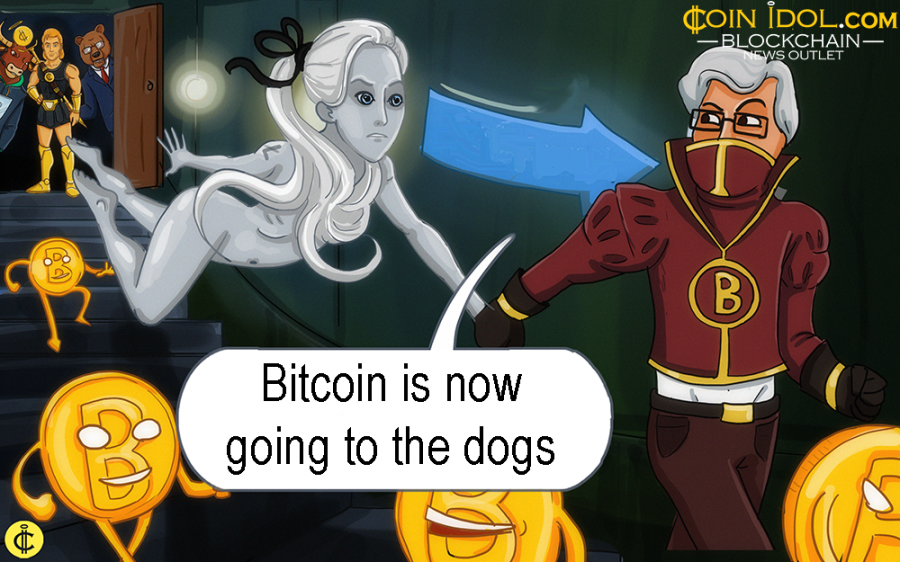 On Tuesday, Bitcoin price dropped by over 6%, today, it has also reduced by 2% and is now trading below the $8,000 mark. The leading cryptocurrency had recently traded over $9,000 level, but due to its volatility nature, Bitcoin is now going to the dogs. Let’s go into the likely reasons for this temporary reversal in the pattern of BTC rate.

One of the reasons for the fall could be a healthy correction. The possibility that BTC can increase forever without fluctuating is generally impossible, it will have to see a “healthy retracement”. This year alone, the token has registered an increase of about 110 percent, and in the month of May, it grown by more than 40 percent. Due to normal BTC hot-bloodedness, a weighty volume is going thru, ultimately, it still doesn’t take huge sums of funds to move these particular crypt markets when related to the traditional markets.

A few days ago, a certain whale transferred around 25,160 Bitcoin to the US based giant crypto exchange Coinbase prior to the immense sell-off that led to the big fall in price a few moments later. It may be true that a $200 million transaction was intentionally moved and sold-off such as the price could plummet and the whales take advantage of buying more Bitcoin cheaply, and that is what seems to have occurred.

After some time, the whale furthermore moved out the funds from the exchange, a thing that made the whale to make a profit of around $15 million in transit during the process of selling and purchasing. On Monday, Bitcoin was trading at $8,743 and later dropped to $8,200 hence its value reduced by over 6%. The price of Bitcoin is now standing at nearly $7,820, according to the data from coinmarketcap.

Most analysts believe $8,000 to be the main key point. If BTC is able to go and stay above this mark for a while, we could see another bullish movement in the market. If not, further decline is possible with main key points at the rate of $7,600 and $7,400.

A veteran trader Peter Brandt thinks that the BTC price trend is set for a correction after the previous week closing with a Doji top movement. While commenting on the Doji top via Twitter, Brandt noted that, all crypto exchanges did not feature the same candlestick, although the fluctuation was anticipated.

Meanwhile, according to the Gdf report, digital currencies including Bitcoin are posing some types of risks for the crypto community. These risks include law enforcement, financial, criminal and monetary, nonetheless, each type has its own effects, as Coinidol reported recently.