Plans to Develop Bitcoin Actually Started Back in Early 70s 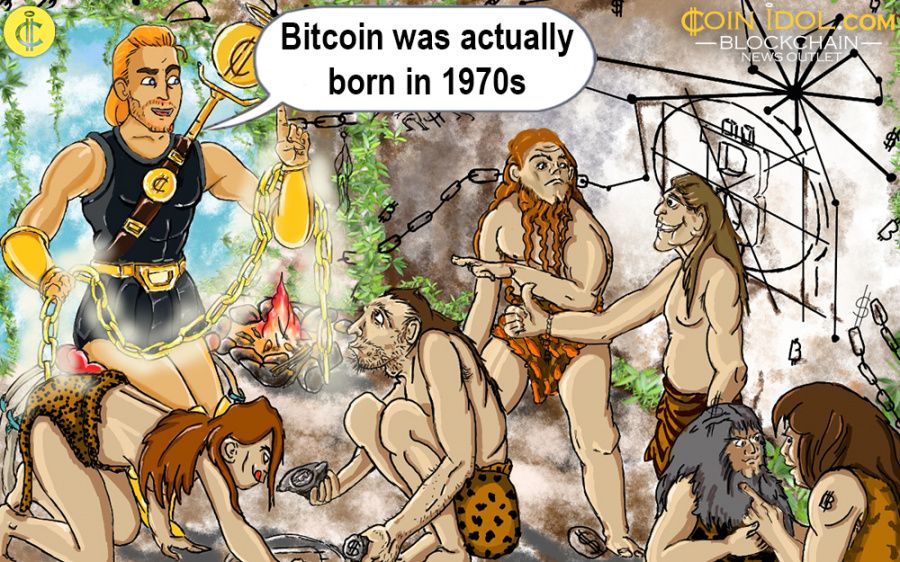 The birth of cryptocurrency including Bitcoin traces back to the times of the Bretton Woods system of monetary management back in the 1970s. However, regardless of its positives, the system had some weighty weaknesses that ultimately led to its end on August 15, 1971.

It is becoming more obvious that a reserve currency beyond the control of different financial authorities and governments would be a significant progress over fiat money subservient to the state interests of one global force or another.

A blockchain-based cryptocurrency which works as a medium of exchange, store of value, unit of account, and which is immutable or manipulated via unfair political choices could be a vital instrument which would effectively enable and assist worldwide commercial and monetary transactions minus giving preferentiality to any side. Above and beyond, contributing parties would possess the real asset itself but not some offshoot.

The Real Birth of Bitcoin

The pseudonymous individual or company that designed Bitcoin, Satoshi Nakamoto, must have taken his time to think about all these challenging matters when developing Bitcoin. The party, behind this pseudo name scheduled a symbolic date as their date of birth on Satoshi’s Peer-to-Peer (P2P) Foundation description way back on April 5, 1975. Even if it is planned or unexpected, that’s a date that suggests the historical growth of relations between the general public, government and ready money.

Also, on April 5, 1933, via the Executive Order 6102, an executive orders signed by US President Franklin D. Roosevelt, the government barred its people from “storing of gold coin, gold bullion, and gold certificates.” The main purpose was to affectedly upturn demand for its fiat currency (USD) causing damage to demand for gold.

For the duration of the Bretton Woods epoch, only US non-nationals, were permitted to exchange USD into gold, which is debatably one of the system’s errors. Albeit, the executive order was altered in the year 1975, and made the possessing and holding of gold in the United States legal once more.

Most people came to know about the use of Bitcoin in 2009, and from the time when it was officially launched for public use, the oldest cryptocurrency has been gaining massive adoption globally. Bitcoin is remembered to hit its all-time high of over $20,000 in December 2017. At press time, Bitcoin (BTC/USD) is trading above $12,000 with a market cap of more than $184 billion and market dominance of over 69%, according to the data from coinmarketcap.

Who is the Real Satoshi Nakamoto?

What is surprising is that all other cryptocurrencies that came after Bitcoin have known developers (owners) but, for Bitcoin, the story is totally different. Every now and then, a new person or company emerges claiming to be the real developer of the token. We have seen a multitude number of parties claiming to be the real Satoshi Nakamoto, such individuals include: Craig Steven Wrights, Nick Szabo, CIA Project, Paul Solotshi Calder Le Roux, Hal Finney, Bram Cohen, Gavin Andresen, Dorian Satoshi Nakamoto and many others.

But is clear is that many governments across the world have started to pick up interest in digital currencies including Bitcoin, Ethereum, Ripple, etc. especially when Facebook announced its entry into this lucrative industry. Facebook plans to bring its own cryptocurrency dubbed Libra before the end of first quarter (Q1) of 2020. They have now started considering formulating clear regulatory frameworks in order to level the ground for cryptocurrencies and blockchain-related businesses to thrive.