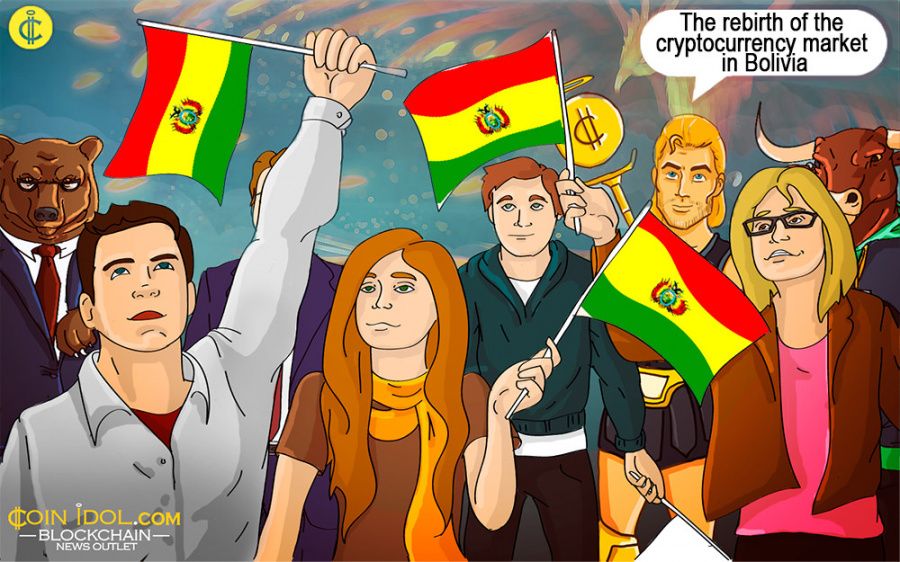 The cryptocurrency market in Bolivia is experiencing hard times, though the crisis is probably not going to last forever and sooner or later the market in the country will rise like a phoenix.

The government is now trying to not only  ban the use of cryptocurrency but to persecute any promotion of it with any means. They even arrested some people that were talking about bitcoin and other cryptocurrencies on social networks.

Everything is Not so Bad

Fortunately, Bolivia is not the first country to be hostile to Bitcoin and blockchain. There are many other examples where governments tried to prevent people from using cryptocurrencies, but their efforts appeared to be useless. All that is needed is a strong community with advanced awareness of the technology.

“Russia and China tried to ban it in 2014 and in less than 4 years they had to reconsider it. In Russia, they are now planning to use it to combat money laundering.”

Bitcoin is Mistakenly Treated as Scam

The Bolivian cryptocurrency community is small and undereducated. Besides, according to Fernando Ontiveros, former System Analyst at Banco de Crédito BCP, a Peruvian bank in Bolivia, and currently director of engineering, Blockchain and DLT Researcher at Mojix, an IoT software solutions platform, “there are currently many pyramidal business that negatively affect how people see cryptocurrency”.

Another expert, Jorge Kuljis, Investor and Board Advisor at Minka, a Technology company, and Bank as a Service Hub for Latin America that provides platform as a service for start-ups & fintechs using blockchain technology, established operations in Bolivia, Colombia and Peru, connecting the main financial BPO companies and financial networks, Founder of Sintesis, a Financial Business Process Outsourcing company for Bolivia, influential leader in the Bolivian business ecosystem of blockchain added to Coinidol: 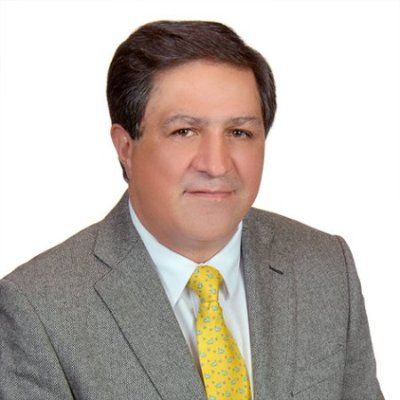 “This year (2017), the bitcoin concept was used by a company to get money from small investors, offering a very high and risky interest rate in a pyramidal model frequently used by massive scams that are unsustainable. The problem was the scam, not the bitcoin, but unfortunately the problem was mistakenly associated with the name of the most known cryptocurrency.”

Bitcoin and Blockchain are Able to Aid the Unbanked

According to Andre Torres, a Bitcoin expert in Latin America, former National Director at Blockchain Education Network in Brazil and currently Community Manager and Benchmarker at GUNBOT, an automated bot trader for POLONIEX, BITTREX and KRAKEN, “it is impossible to ban Bitcoin, no matter how hard the government tries.” He added:

“Internet today is mobile. We just have to look at African countries and their vast experience with money remittance using simple cellphones and sms. And Bolivia has a differential - chinese products flourish through the country, so access to online wallets and bitcoin-related services remain totally accessible. For the most savvy, altcoins like Monero provide good alternatives even for merchants. How could a political power effectively prevent access to telecom services? Unpractical. And this is just from one perspective, others exist.
Current telecom infrastructure in Bolivia is the biggest bottleneck for a socio economic development around the country.  The blockchain, if allied to ICT that are relatively simple to implement - like mesh networks and other forms or wireless access - form a potent combination to generate new alternatives for bolivian economy. The government only perceives Bitcoin 1.0 applications, but the new possibilities brought with blockchain based platforms like Ethereum aren't even being considered, thus opening opportunities for both for national and international online enterprises.

The economic crisis that Bolivia is facing, exists since much before the actual government. With a devalued currency and precarious situations in many parts across the country, not excluding the most developed Provinces, it's natural that information and communication technologies be the escape route of a potential economic collapse. Also, the corporations established in the country have need for newer, faster and cost effective solutions. Blockchain is here to solve issues like that. This way, even if cryptocurrencies would not be massively adopted by the regular population, enterprises will be making use of it in different modes. Bolivia is neither an isolated country nor possesses the Great Chinese Firewall to prevent cryptocurrency adoption by companies or by the people.”

Jorge Kuljis seem to agree with this opinion. He adds that regulators just need time to get acquainted with these new trends:

“Fintech, Blockchain and cryptocurrencies are new trends for regulators. They must learn about as soon as possible, global and regional institutions must work in lobby issues with them. In my opinion, in short term cryptocurrencies will not be used like digital money, they will be used like digital assets for cross border transactions. The power of fintech and blockchain in global and regional financial service will force regulators to update their rules and laws. Blockchain will be used in short term in digital identity, clearance and settlement, advanced distributed cryptography and compliance with bank APIs. Then with this new ecosystem the use of cryptocurrencies will be a "must". The emergent Bolivian fintech ecosystem must work with regulators to solve the big issue. Financial Inclusion is a fundamental objective for the bolivian government, it can be heavily leveraged with fintech technologies.”