A Requiem For Bitcoin in Bolivia 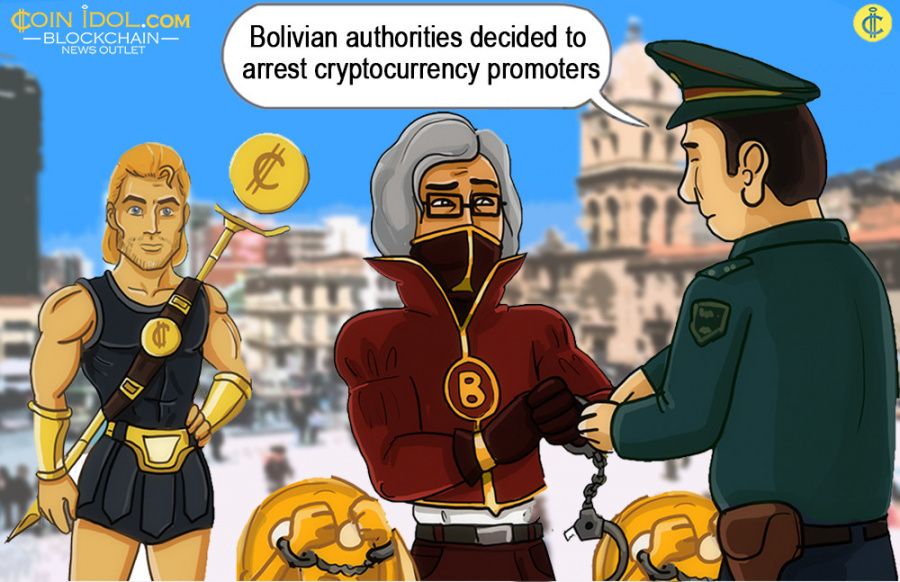 On May 30, Bolivian authorities arrested 60 ‘cryptocurrency promoters’. Seems like the swan song of cryptocurrency markets in the country.

Bolivia has always been hostile towards Bitcoin and cryptocurrency, as the government didn’t want any uncontrolled currency in the market. They prohibited the use of any cryptocurrencies back in 2014, having motivated their ban by their wish to protect the Bolivian national currency, the boliviano.

It seemed bad enough from the start as most of the population of Bolivia is unbanked or underbanked. Cryptocurrency might significantly simplify money transfers for them. However, Bitcoin is not regulated by the government, which is obviously undesirable for Bolivian authorities.

The complete ban of cryptocurrency, however, was not the last drop in the Bolivian government hunt for bitcoin. Now they ban not only using Bitcoins, but also merely talking about it on social networks. Sounds much like tyranny, doesn't it?

"We have confiscated brochures relating to business schemes that go around giving trainings and making business plans in relation to virtual currencies that are operating abroad,” Valdivia Bautista, Financial System Supervision Authority (ASFI), stated to Bitcoinmagazine. She continued:

“The Bolivian population should not participate in closed [cryptocurrency] groups through WhatsApp. The only thing they are doing is taking advantage of the population, deceiving the people to appropriate their money.”

It seems the cryptocurrency market has no chance to develop in Bolivia as the country is simply not ready for innovation. This fact itself leaves no place for optimism as unbanked Bolivians will certainly face significant difficulties while trying to get some service for money transactions. Eventually, only time will tell what future awaits Bitcoin in Bolivia and whether there is a chance for any future at all.