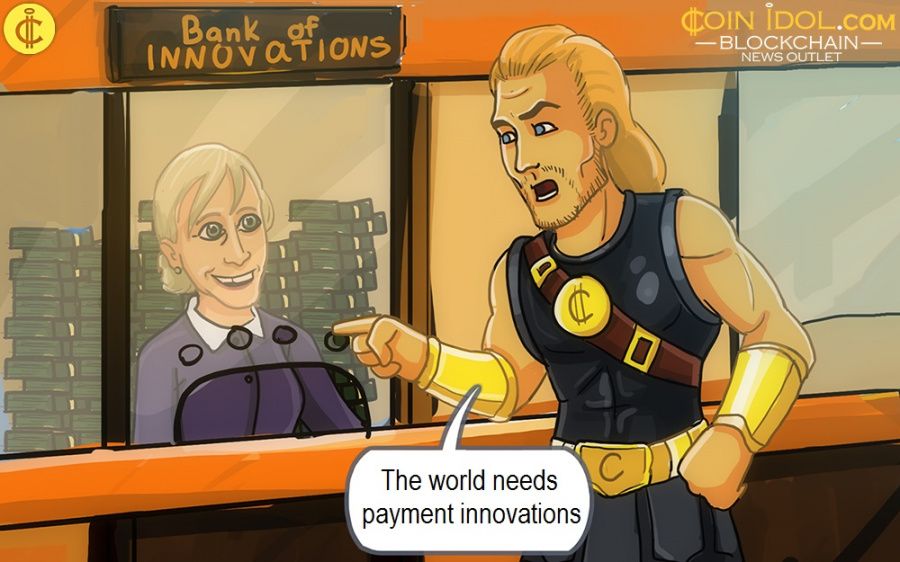 The governor of the Bank of England admitted that payment innovations like cryptocurrency, stablecoins, central bank digital currencies (CBDC), etc., have been gaining momentum due to the lockdown.

Nonetheless, he stresses that the emergency of these payment alternatives should not sidetrack people from the central banks’ role as wardens of public trust.

In a conference held on September 3, 2020, that was organized by the Brookings Institute, the Governor of the Bank of England (BoE), Andrew John Bailey, stated that there is the need to transform the payment sector to adjust it to new needs of society. At the same time, he dismissed the use of cryptocurrency including Bitcoin (BTC), Ethereum (ETH), Ripple, etc., but embraced the potential use of stablecoins. He noted that stablecoins have the potential to provide valuable benefits, like eliminating grips in payments.

Mr. Bailey considers that stablecoins should first have equal standards to the existing methods of payment forms as well as the types of fiat currency transacted through them, if to all they want to gain space in the payments sector and be widely adopted and used.

He also thinks that stablecoins must provide a strong claim to users of the coin, by putting the supporting structures and safeguards in place to guarantee that these stablecoins can be redeemed into a state-backed legal tender such as fiat money.

The emergency of digital currencies has raised a lot of fundamental queries especially about the starring role of reserve banks in guaranteeing the stability and value of national currency and payment methods.

On this matter, the Governor revealed that Bitcoin and other cryptocurrencies are currently “unsuited to the world of payment” claiming that they lack stability and are not trustworthy, and insecure since they are more vulnerable to hacks. While painting a picture on the future of the cryptoassets and stablecoins, the governor depicted BTC as an asset which totally lacks connection to real money.

The governor proposed that a global stablecoin should be created based on single currencies, if the payment sector is to succeed. However, he never shunned the strategy of multi-currency stablecoins as well.

Mr. Bailey is not the first governor to put holes in Bitcoin. In May 2018, during the Africa Blockchain Conference held in Kampala, Governor of the Bank of Uganda, Tumusime Emmanuel Mutebile, showed pessimism about cryptocurrency. Mutebile revealed that no single coin can meet the legality of a traditional currency.

It is remembered that the BoE gave a go-ahead to the development of some stablecoins including Facebook’s stablecoin Libra. According to CoinIdol, a world blockchain news outlet, the UK's central bank continues to draft regulations that will be fulfilled by digital currency companies before starting to operate in the country.

Therefore, such a stance of the governors can help influence the bank's policy on digital currency. This payment innovation can only prosper when a legal provision is in place to give it clear lawful status.