Searching for a Pattern in the History of Bitcoin Price Volatility

Actually, now we can say that within the past month Bitcoin almost doubled in its value despite the huge fuss around the Bitcoin scaling issue discussions, SegWit and Hard fork. This allows investors to leave behind all their fears that a hard fork should definitely cause massive falls in the cryptocurrency market.

Tuesday, August 15, Bitcoin met with resistance from bears and price corrections. According to coinmarketcap.com, the BTC price fell sharply and holds at a level of $4,160. 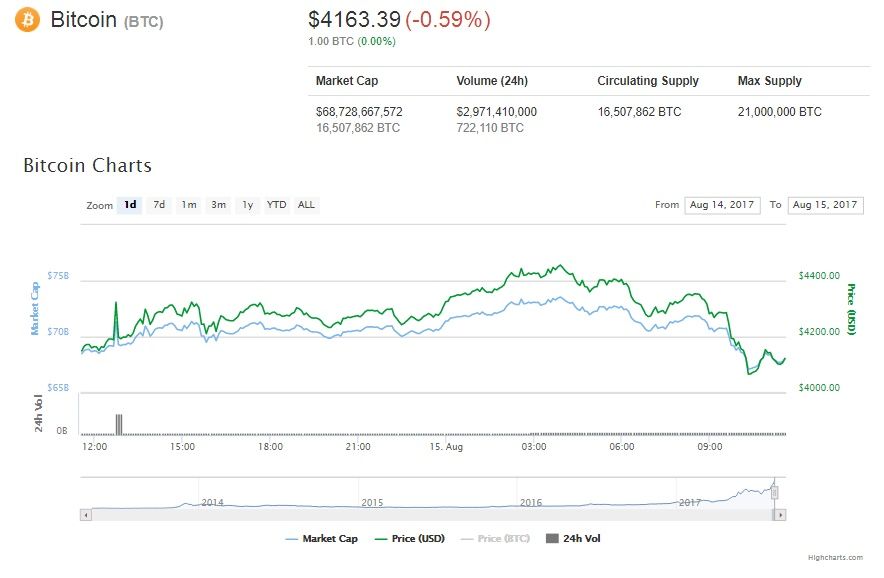 Two observations from the History of Bitcoin

Just a couple of years ago, it was difficult to analyze the volatility of Bitcoin’s price as it was too young a currency without any history, but now, we have basic information from the cryptocurrency market to compare and find some correlations. 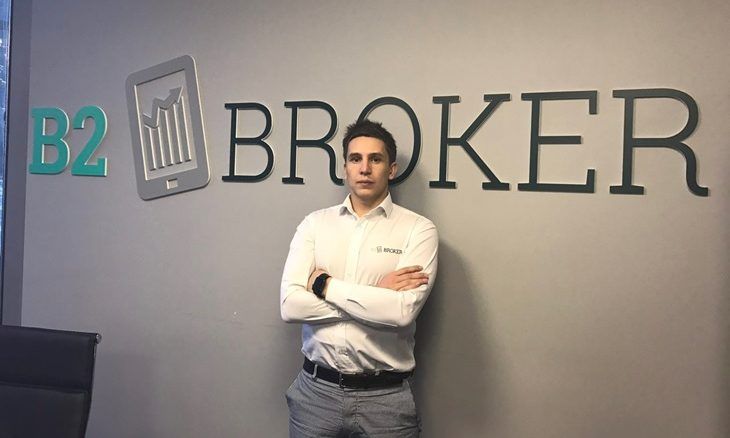 Artur Azizov, the B2Broker CEO, made several interesting observations from the history of Bitcoin. According to him, one of the observations shows that the huge rises in Bitcoin price often coincide with stronger demand on stocks. For example, the Dow Jones Industrial Average added 1.56% during the recent month, and the Nasdaq rose by 0.37%. This shows the sentiment toward more risky assets.

Moreover, another observation shows that whenever there is a risk of capital control in a country, the demand for cryptocurrencies grows faster than ever. Like in Cyprus in spring 2013, the unprecedented bailout of Cyprus' banks introduced in the country, which reduced the amount of money which bank clients could withdraw from their accounts, resulted in a massive surge in the Bitcoin price. It rose by almost 700%. 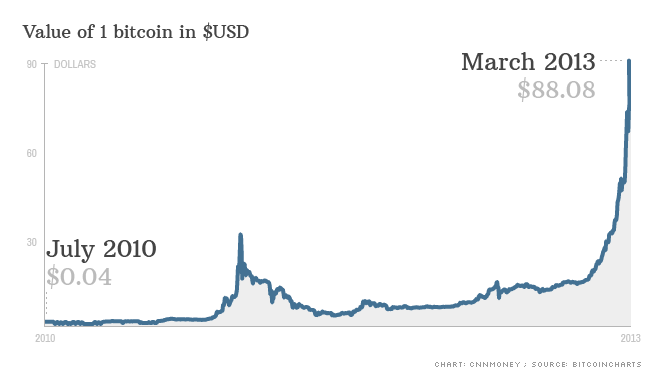 A similar situation was when Greece was speaking about the possibility of leaving the Eurozone.

And also later with China introducing capital controls. Many Chinese people are now using cryptocurrency to transfer large amounts of their Yuan abroad, into other foreign currencies.

Of course, cases from the past do not always repeat the same way in the future. And there are even more correlations in the cryptocurrency market. For now, we are just starting to collect some cases from history to analyze.