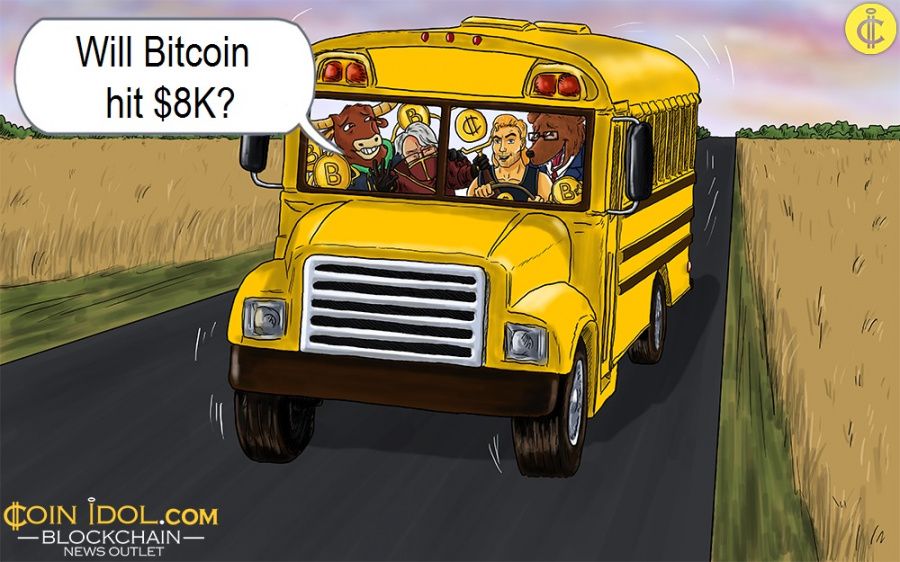 The cryptocurrency market is showing an overall upward trend on April 26. Six of the top 10 cryptocurrencies by market cap surged, and four are lighting red indicating a fall. Bitcoin (BTC) aims to touch the $8,000 mark.

The Bitcoin halving is underway 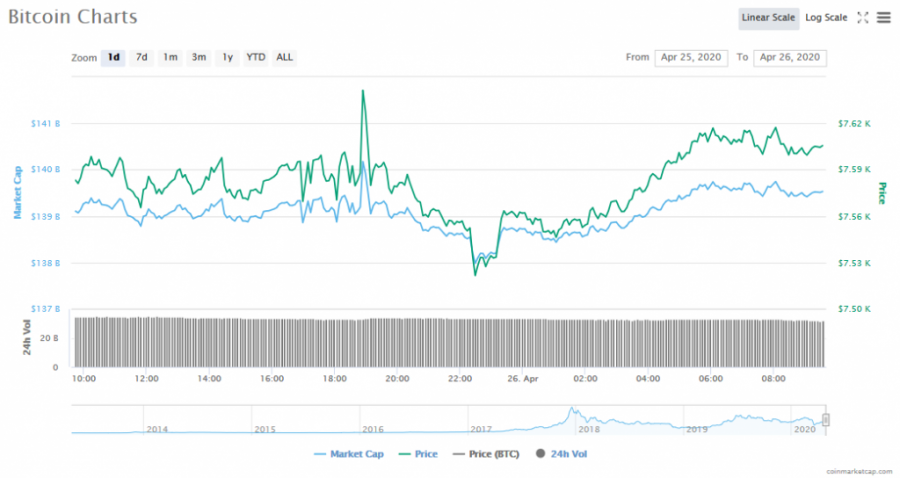 The globe’s leading altcoin is having the biggest market share of 63.7 percent. BTC traders and hodlers are waiting for the forthcoming halving (scheduled for May 2020) to take advantage of the anticipated BTC’s price-gain.

Ether targets to hit and surpass $200

Ethereum (ETH) is pounding as it goes ahead to make a significant positive trajectory, as Coinidol reports. The world’s second altcoin Ethereum is trading in green at about $195.43, up 0.68%, with a MC of over $21.63 bln and volume of more than $17.49 billion. About 24 hours, ETH rallied and has managed to sustain overhead the $190 resistance. 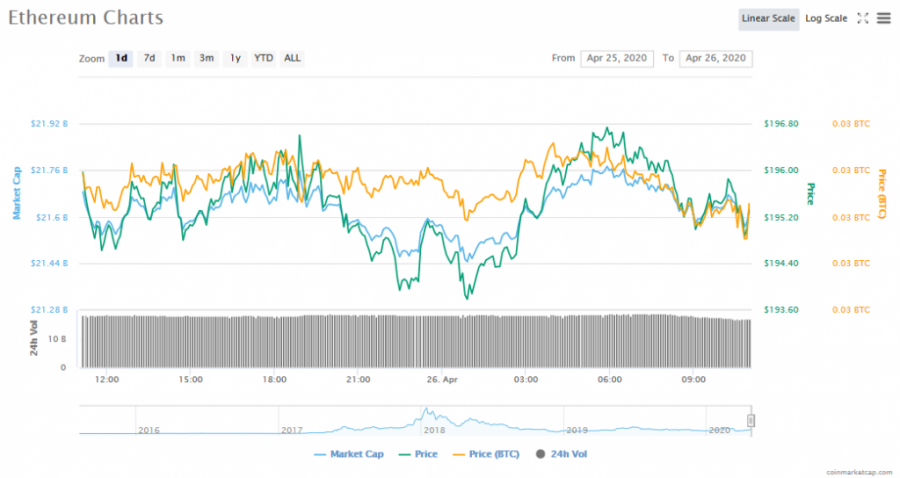 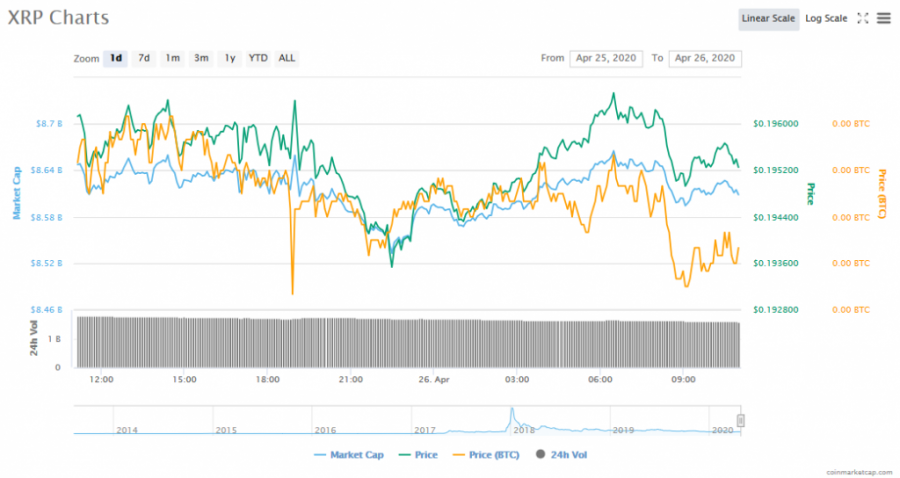 Looking at the top 100 cryptocurrency price trends, the top 62 digital currencies are on the upswing and 38 are moving on the declining price slope. The entire MC of this digital currency market is currently more than $219.186 billion.

Stablecoin Tether (USDT), which has been sparingly snowballing its MC recently, has a market share of approx. 3.10%. USDT/USD is changing hands at around $1.01 (0.33 percent). 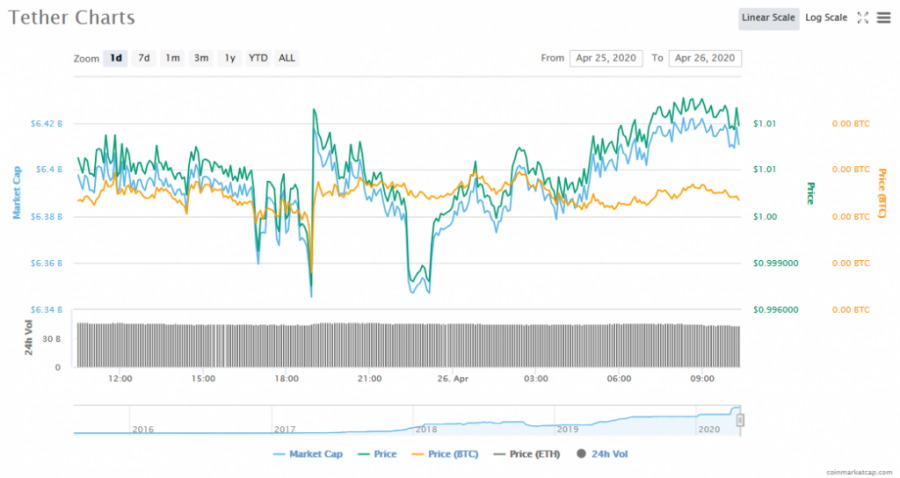 Tether has the highest volume (24h) than any other altcoin – it’s volume is sitting at over $43.69 billion, according to the data from coinmarketcap. 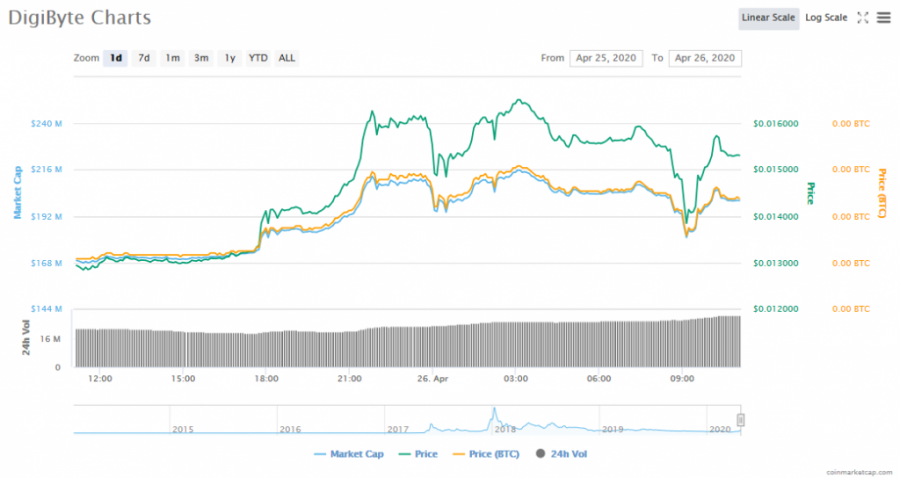 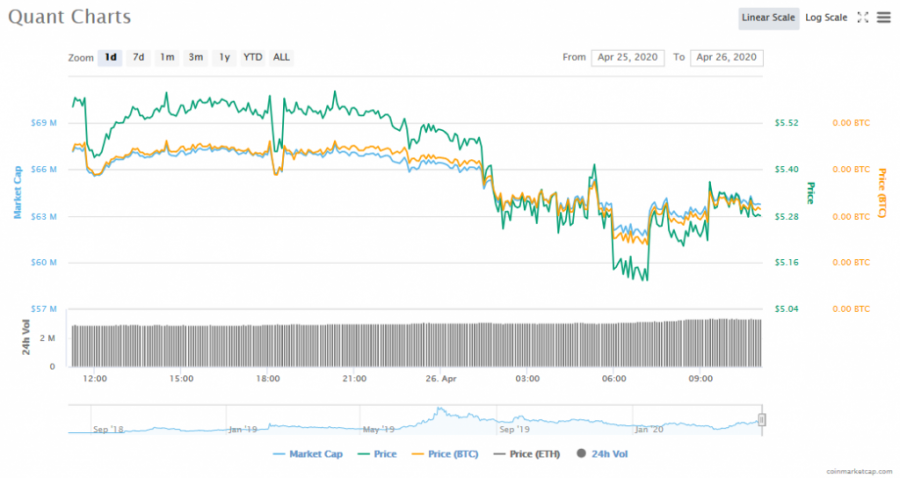