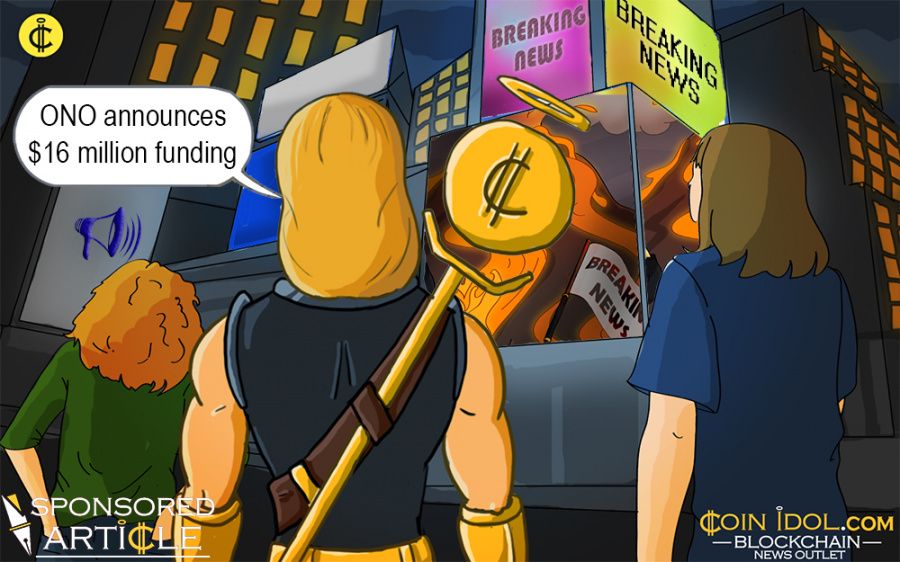 As the first decentralized social network with global ambitions, ONO was launched in April 2018 by 23-year-old Ke Xu, who founded CryptoDogs, the Chinese equivalent of CryptoKitties, and ERA, a 10 million strong social network sold last year to Cheetah Mobile for $30 Million.

Filling in the gap, ONO arrives at a time when major social networks are plagued by privacy scandals, moving governments to enact newer and stricter measures to safeguard one’s privacy.

On the basis of offering a platform designed for its users’ best interests and their peace of mind, ONO to date has garnered the support of 280,000 beta users in the first two months of ONO’s launch, with a 65 percent retention rate.

“We’re overwhelmed and grateful for support for ONO by social network users that believe in our vision for a democratic and decentralized social network,” said CEO and founder of ONO, Ke Xu. “Backed by investors who share our vision, we’re confident that ONO will someday be the model for a new generation of social networking, built using blockchain technology, and we’re excited to be paving the way to this future.”

ONO plans to use these funds to support the development of the ONO mainnet, ecosystem, and the further expansion of ONO into overseas markets.

With an eye on future-proofing its platform, ONO has announced the launch of its platform on ONO’s own Mainnet based on the open source EOS.IO software. The company plans to release the international version of its app, currently in beta, in June 2018. 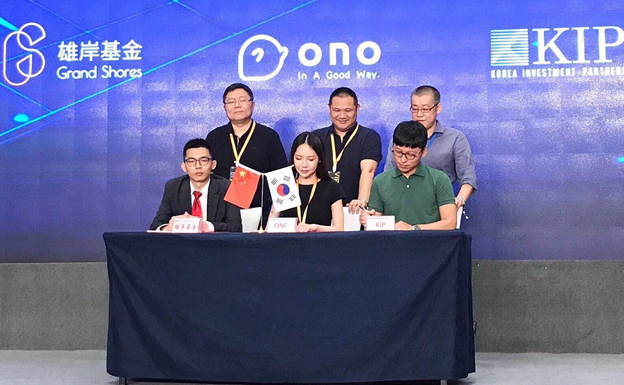 Founded in 2017 by Ke Xu, founder of ERA and CryptoDogs, ONO is a social network based on blockchain technology which focuses on the value of attention and offers a free, decentralized social platform to a new generation of social network users. ONO investors include INBlockchain, China Growth Capital, Purple Cow Fund, KIP and Grand Shores. ONO is headquartered in Beijing, China, with offices in the U.S. and Australia.

Tags
Blockchain Funding Million Venture capital Capital China Cryptocurrency Social media Network
Most Popular
May 16, 2021 at 11:30
News
3 Reasons Why Payment Service Platforms Switch to Blockchain, Facilitating the Adoption of the Tech
May 16, 2021 at 10:35
News
Chainlink Rally Stalls at High of $52 as Altcoin Retraces for More Upside Momentum
May 16, 2021 at 09:29
News
Uniswap Range-bound Between $36 and $44, Attempts to Breach Recent High
May 15, 2021 at 12:40
News
Low Orbit Crypto Cannon LOCC Lottery Draft Occurs Every Hour | Stake Once to Enter All Upcoming Drafts
May 15, 2021 at 11:20
News
Dogecoin Resumes Fresh Uptrend as Buyers Recoup Above $0.40 Support
More