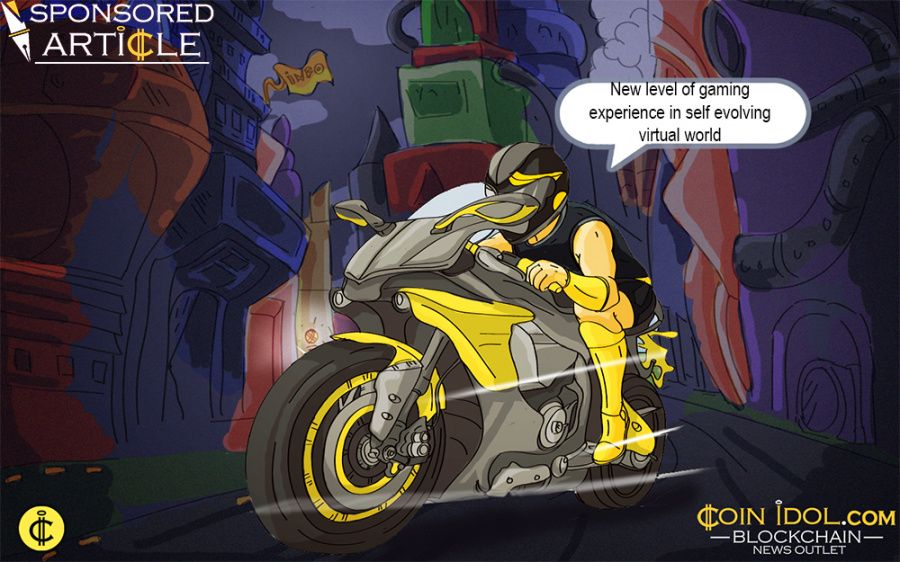 This new gaming project – One Game is here to make the next step in this futuristic movement. One Game aims to become the “Oasis” as described in “Ready Player One” and literally to create a virtual world that surpasses the real world.

A New Level of Development in Virtual World

One Game’s core system is built on top of Deepbrain Chain as smart contracts and hosted services. Deepbrain Chain provides decentralized AI computing platform enable low-cost, privacy, flexibility, and security for One Game.
One Game’s platform contains both a client side and a decentralized server side. The client side is the interface that connects the real and the virtual world and consists of a game interface for game players, and developers’ tools for game developers.

One Game’s Developer Tools allow developers to map asset modules with genes, similar to that of DNA gene - every gene carries a trait, and every module is unique. After multiple rounds of developers’ and players’ input and feedback, the genes will allow the platform to evolve with surprising results via this selection process. One Game will uses AI algorithm for powering scripts, Non-Player Entities, genetic algorithms on Deep Brain Chain.

Their new creation based on blockchain technology – One Game is first decentralized virtual world gaming platform project that has incentive programs that reward content creators and players.

“One Game, the decentralized virtual world built on the blockchain, is ultimately aiming to level the playing field between gamers, indie developers and modern gaming companies that currently takes all the profit.
One Game offers considerable design flexibility and tremendous creative freedom along with user control and player self-governance. One Game allows users to develop customized characters, scenes, plots, gameplays, or algorithms – it offers limitless user creativity.”

To inspire the community into building even better applications One Game plans to release three products, including Avatar Wallet, Open Platform, and the Master Game.

This Avatar is designed as an HTML5 based app targeting mobile devices and is the entry point of One Game’s virtual world.

The Avatar Wallet rewards players for holding OGT token in their wallet, much like Gas from NEO. By holding OGT in the Avatar Wallet (described in next section), gamers will be able to receive rare virtual goods (think of as Fancy Cats from Cryptokitty) or similar types of rare digital assets.  Players are rewarded by holding OGT token in their Avatar Wallet by receiving virtual goods. They also plan on integration with social networks so the users can socialize and engage with their friends through their avatars, share their selfie, and gift virtual items.

By holding OGT in the avatar wallet, early investors benefit from the daily lottery that will be held inside the Avatar Wallet. 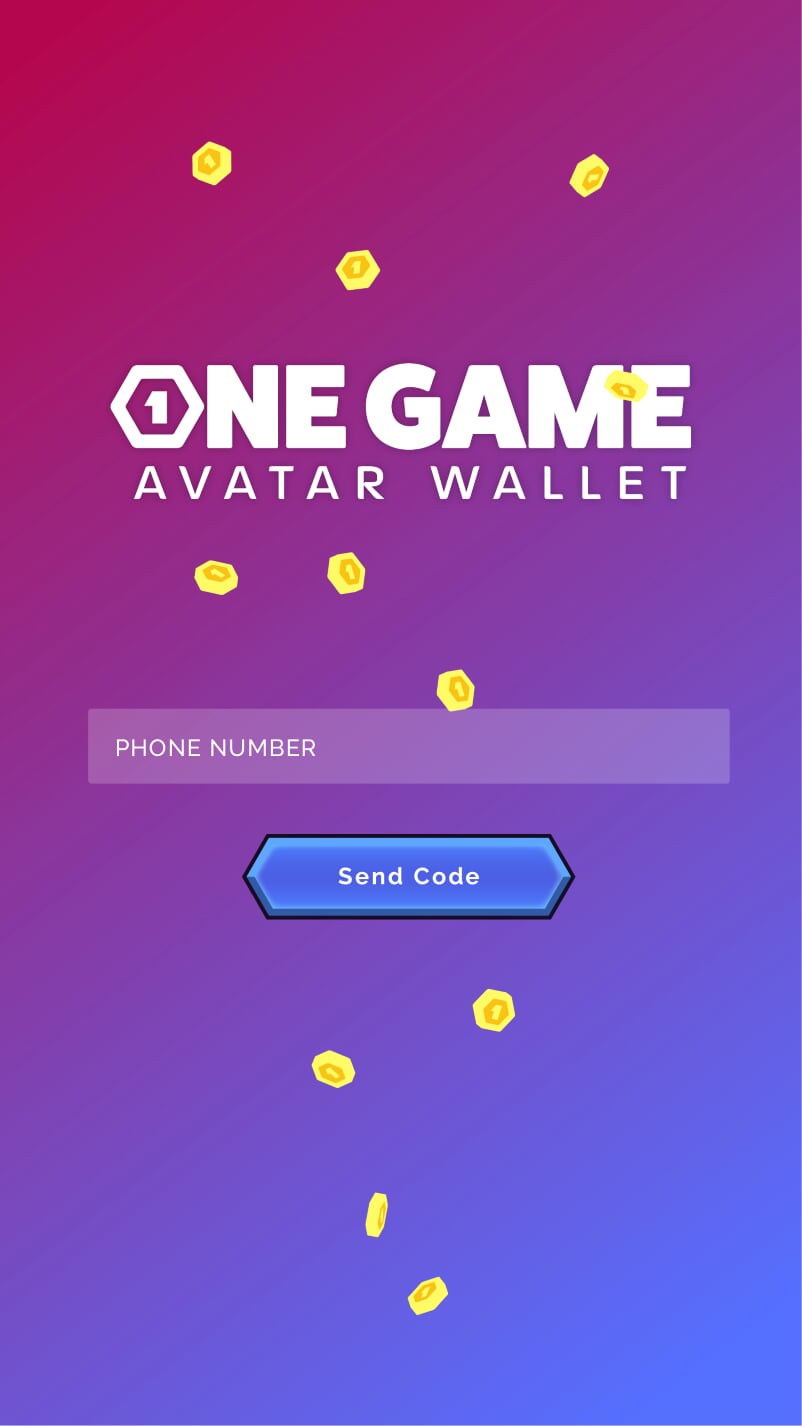 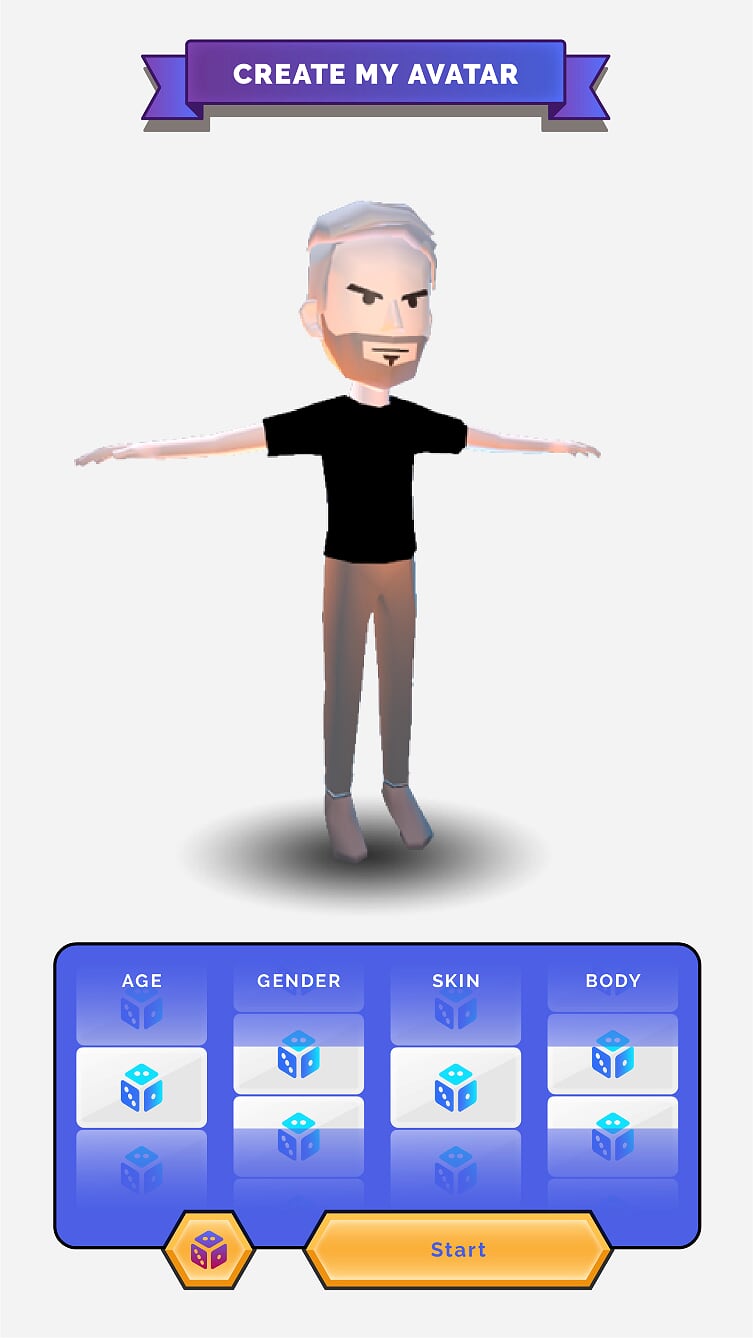 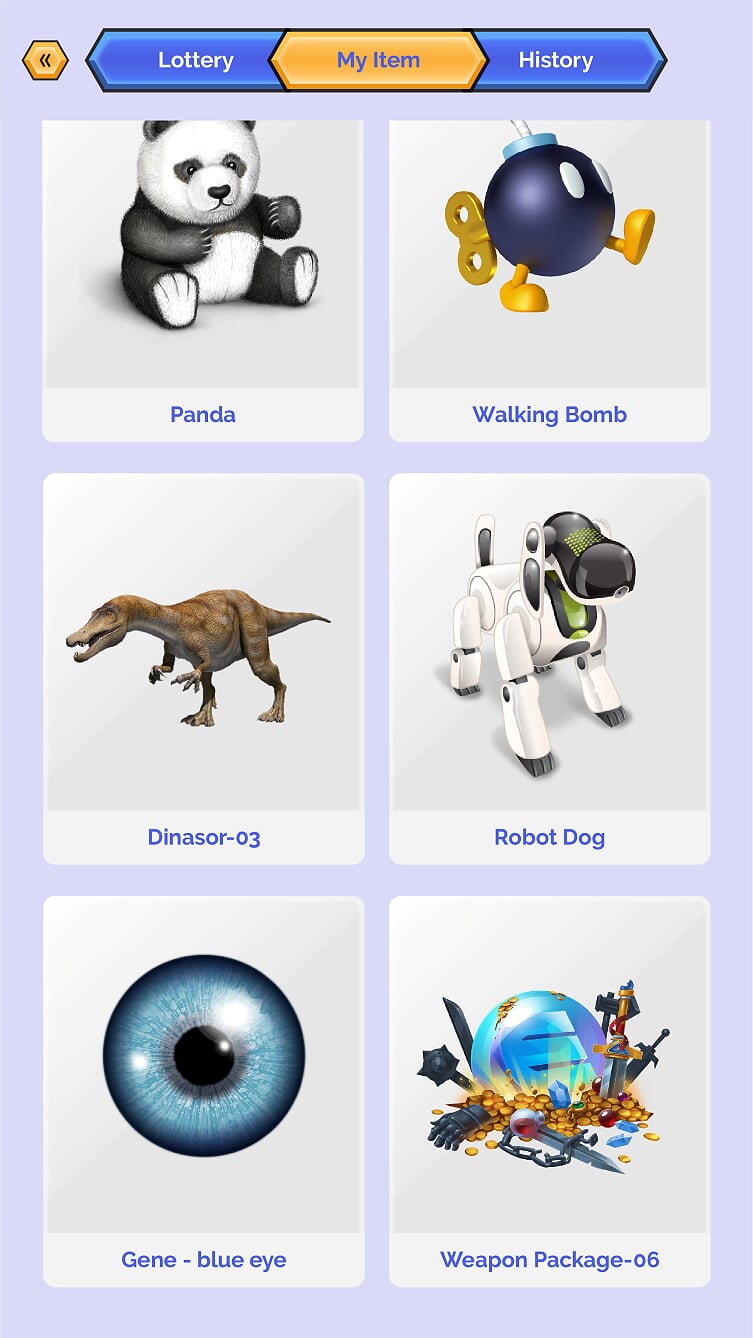 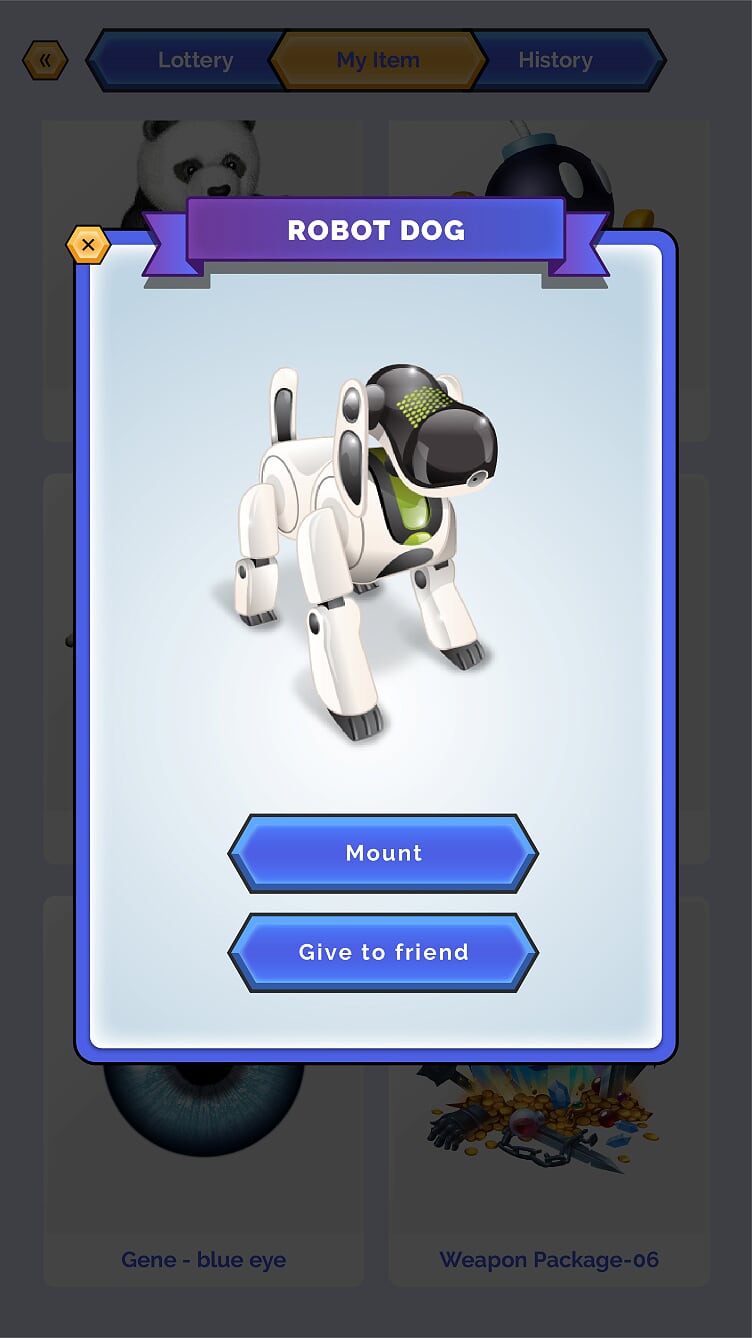 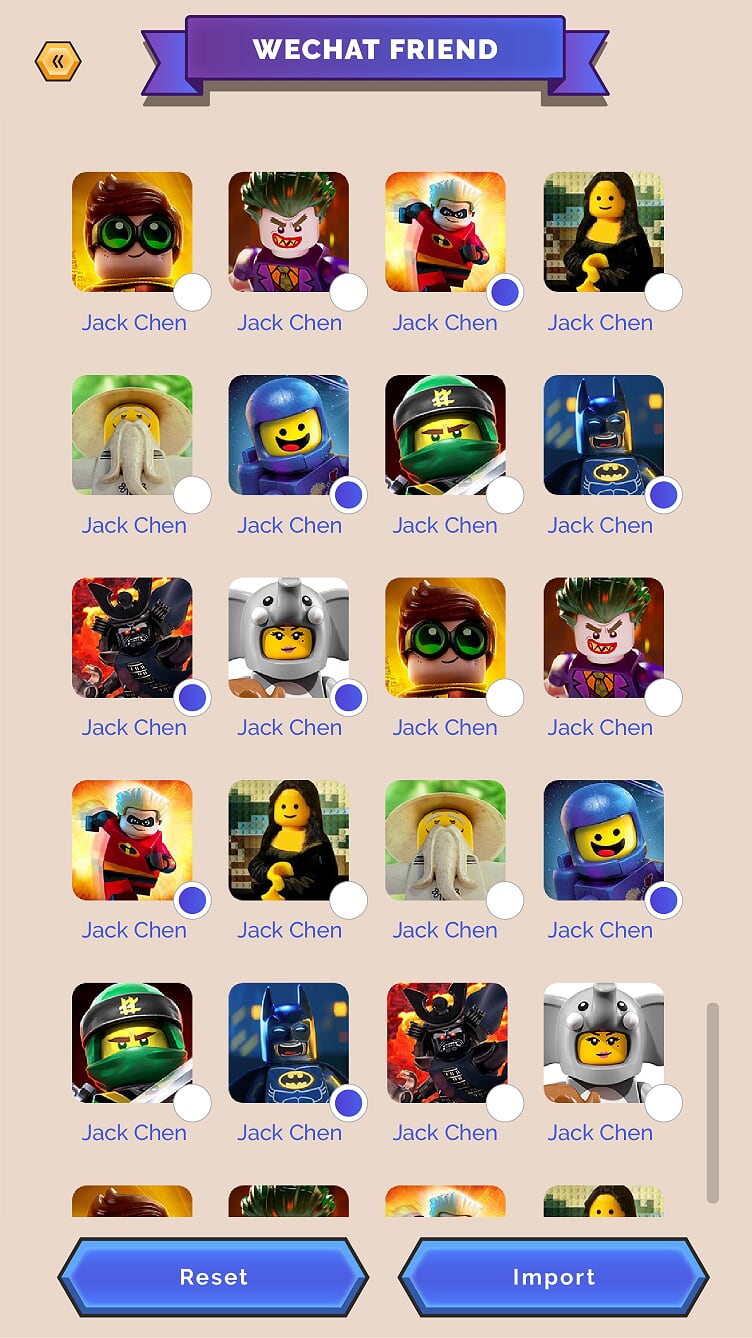 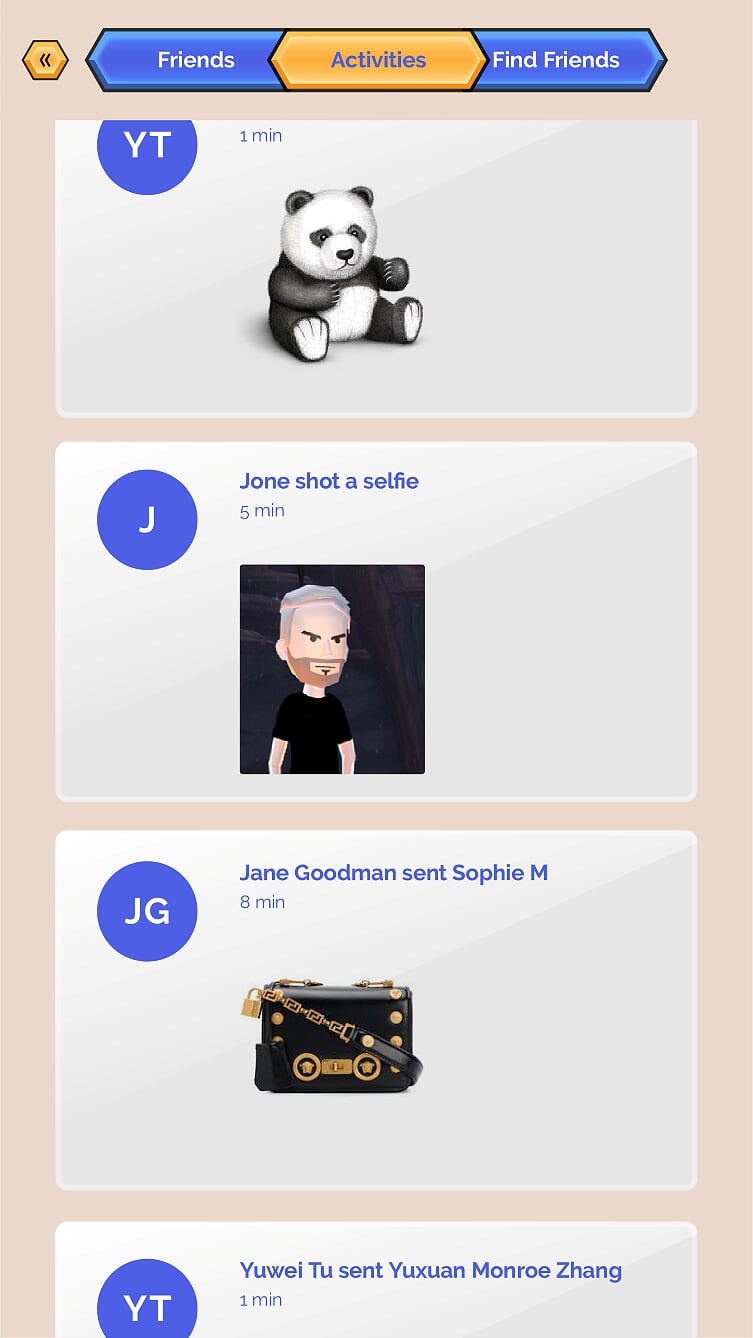 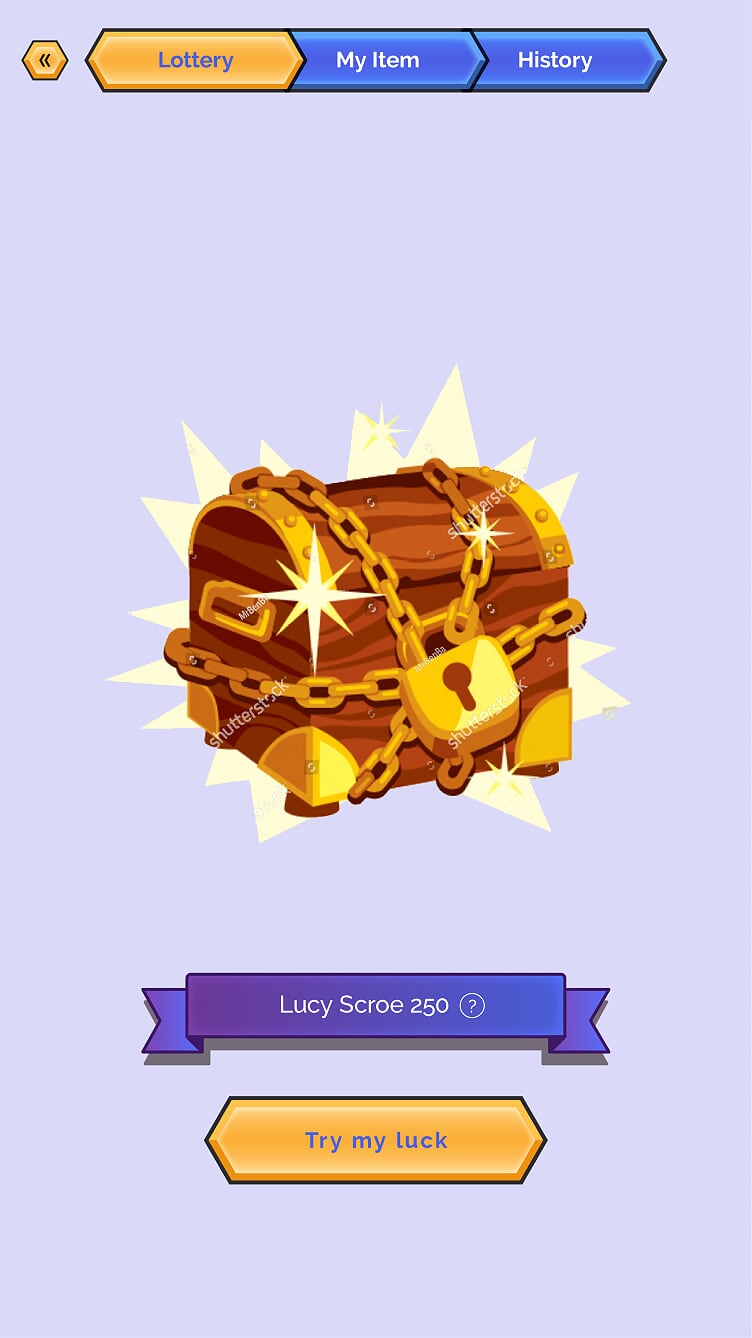 One Game will also allow gamers to understand blockchain and cryptocurrency through a gamified user interface, creation of avatar and sending virtual gifts.

Tokenized Economy and Decentralized Consensus Based on the Blockchain

The tokenized economy based on Blockchain technology opens new advantages in the gaming industry. It enables community-based collaboration, which is essential in the process of virtual world creation. One Game’s tokenized economy enables community-based collaboration. This project introduces two sets of consensus algorithms integrated into the One Game source code, Proof of Popularity and Proof of Competitiveness, to give the participants voting power based on individualized scores that reflect their contribution to One Game ecosystem.

By contributing to the evolution of One Game, developers and gamers are rewarded with the in-game utility tokens, OGT, which allows them to further participate in the token economy.

Players can connect to the One Game world through a PC client, VR headset, or mobile device, supported by a base layer infrastructure and engines driven by a cryptocurrency ecosystem.

Furthermore, the project developers have major plans for the development. According to the whitepaper, One Game evolves over time through system upgrades and is governed by decentralized consensus. This will be explored further herein.

Unlike any other game, One Game is fully decentralized gaming platform that strives to improve performance by providing decentralized governance among both gamers and developers. It allows the development and exchange of P2P gaming assets.  The core advantage of decentralization in One Game that is unavailable on any other gaming platform also means that money eventually goes back to the hands of players and creators. 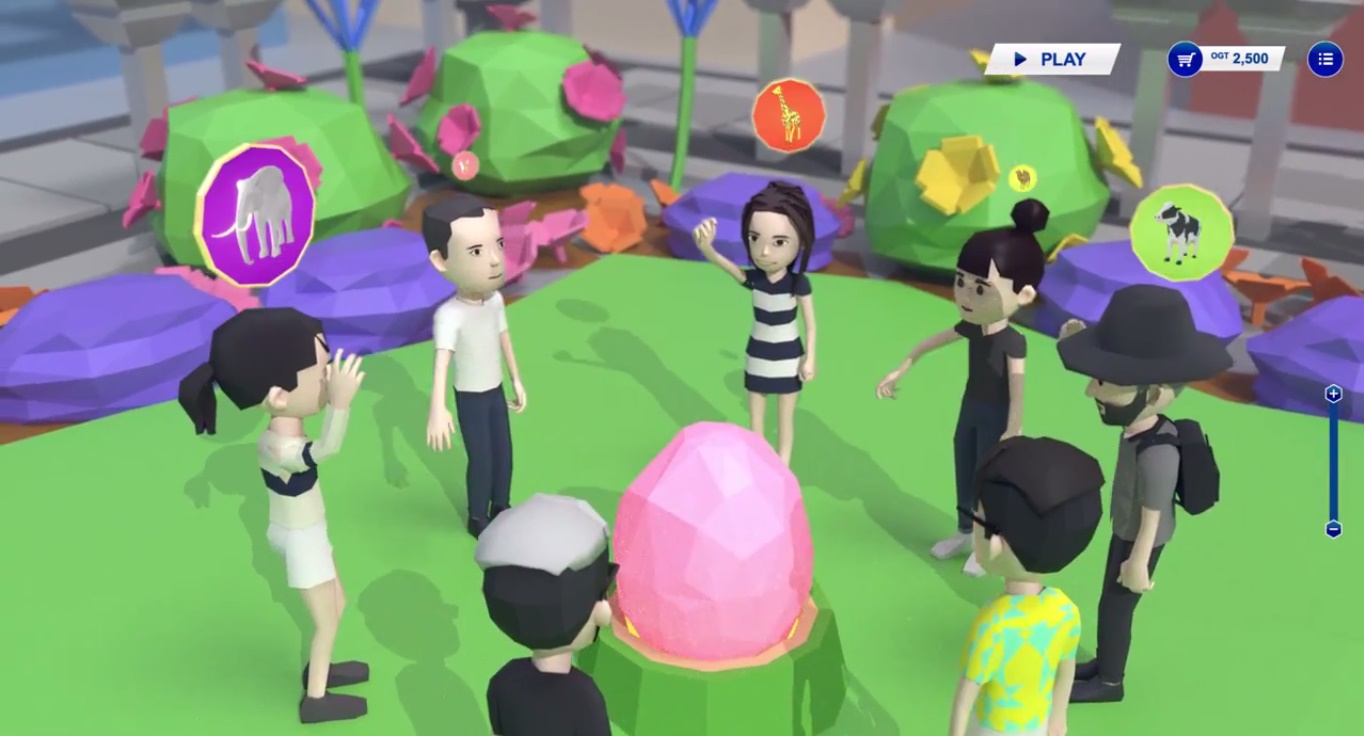 Now everyone can become a contributor to the project and participate in the further development of One Game. The in-game utility tokens, OGT, allow developers and gamers to further participate and to trade in the economy of One Game. Moreover, holders of the token who participated in the crowdsale will receive a bonus of up to 10%.

Among special benefits by holding OGT in the avatar wallet, early investors benefit from the  daily lottery that will be held inside the Avatar Wallet. Players are given opportunities to win varying categories of virtual items, some of which can be applied to their avatar or used on their land parcel.

The team of the One Game developers claim:

Checkout at One Game at http://one.game