North Korean Hackers Pose a Threat to South Korean Cryptocurrency Exchanges, but the Government Does Not Care 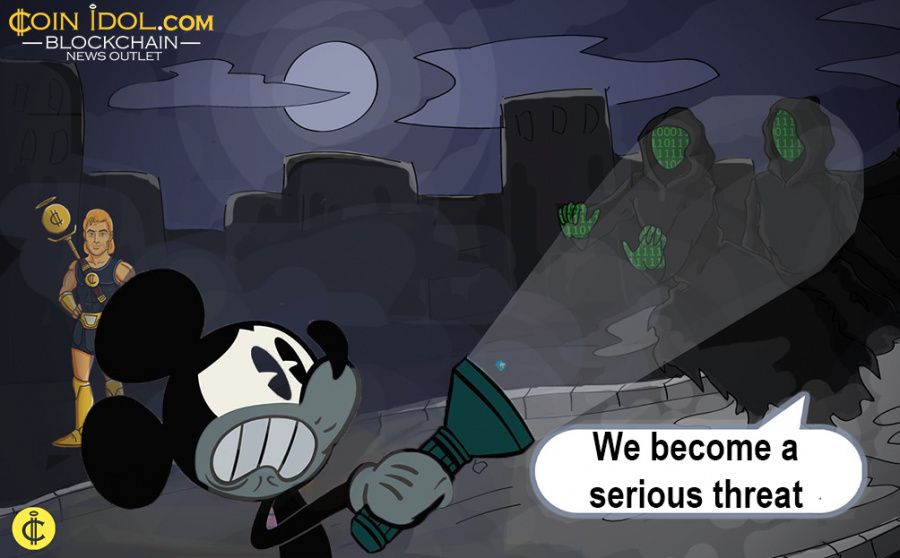 Curiously enough, the FSC didn’t react to the information, stating that cryptocurrency exchanges are beyond their jurisdiction. The regulator argued that it is the Korea Communications Commission (KCC) who is responsible for this field.

The South Korean government tends to think that the hacking attempts were made by hackers from neighbouring North Korea. The country has a very powerful cybercrime potential as the hacker groups are believed to have support from authorities. Indeed, there was even speculation that the communist country is building up its own cyber army.

During years of their activity, North Korean hackers have stolen billions of dollars, having robbed such big exchanges as Mt. Gox from Japan, DragonEx and CoinBene from Singapore, Cryptopia from New Zealand, as well as many others. Surely, it is nearly impossible to prove anything. For this reason, North Korean cyber geniuses are still on the loose.

One of the biggest and most famous groups from North Korea is known as the Lazarus group. Back in 2017, they have hit the entire globe with a powerful WannaCry virus. Later on, they switched to stealing funds from cryptocurrency exchanges as it is quite easy to cover up tracks when using the digital currency.

As CoinIdol, a world blockchain news outlet, previously reported, North Korean hackers turned to bitcoin as well as other cryptocurrencies to bypass sanctions imposed on the totalitarian country by the democratic world.

Not only South Korea that suffers

According to the reports, North Korean hackers have already affected over 15 countries. Besides South Korea, they also target US companies and institutions, as the US is believed to be one of the main rivals of the totalitarian regime in the country.

To steal as much cryptocurrency as possible, hackers employ various technologies and solutions. In early 2020, they were reported to use Telegram messenger to steal funds. Allegedly, most of the stolen money is forwarded to develop North Korean nuclear programs. In 2019, cyberattacks have brought over $2 million for creating weapons of mass destruction.

Considering all the above, South Korea has good reasons to be concerned by the cybercriminal activity of their neighbours. So it seems particularly strange that the government is hesitant to take any measures to prevent their cryptocurrency from boosting their neighbour’s hacking potential.