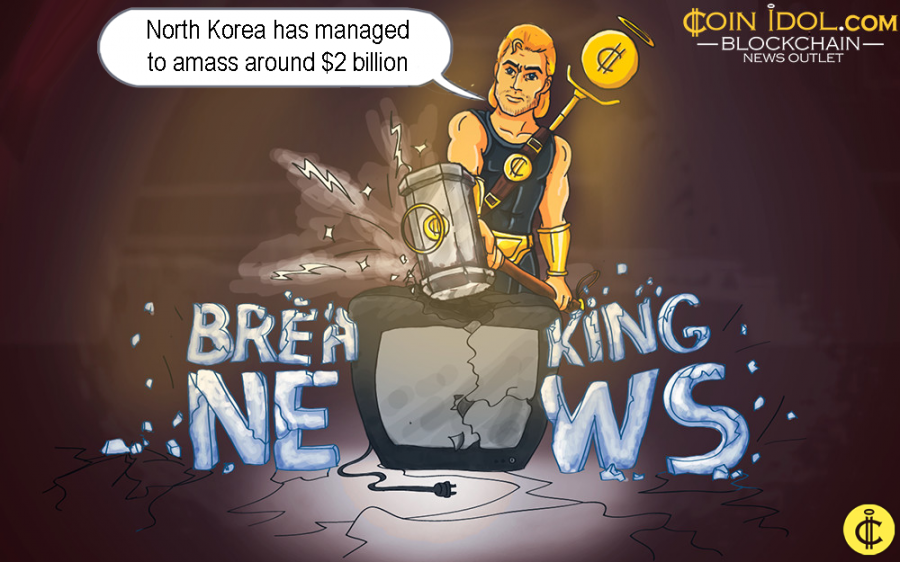 Experts discovered that there are over 35 reported cases from North Korea of attacking big financial institutions, virtual currency exchanges plus other cryptoasset mining businesses created to generate foreign currency in more than 15 nations.

North Korea is still struggling to circumvent the economic and trade embargoes that were imposed on it by the Security Council since 2006 with the aim of forcing it to quit participating in the manufacturing of nuclear weapons and other sophisticated WMD programs. For instance, the Security Council put a ban on all exports from the country including coal, seafood, textile products, copper, lead, gold, iron, plus other packed imports of oil and gas.

This could be one of the reasons why the government has decided to deploy its highly skilled citizens to start hacking all financial organizations that can bring in money to the country and help them boost their domestic economy since all ways of earning foreign currencies have been closed.

It is alleged that most of these cryptocurrency exchanges including Mt. Gox, Cryptopia, DragonEx, Binance, CoinBene, and many others, that have been hacked by a group of hackers from North Korea called Lazarus. Many cryptocurrency exchanges and digital asset holders have made massive losses due to these deadly actions from these anonymous attackers.

However, the US President Donald Trump is in talks with DPRK leader Kim Jong Un to stop these illegal practices including those of arms and nuclear products. If the US-Korea talks are successful, there are chances that the blockchain and cryptocurrency businesses will have a secure environment to operate from.