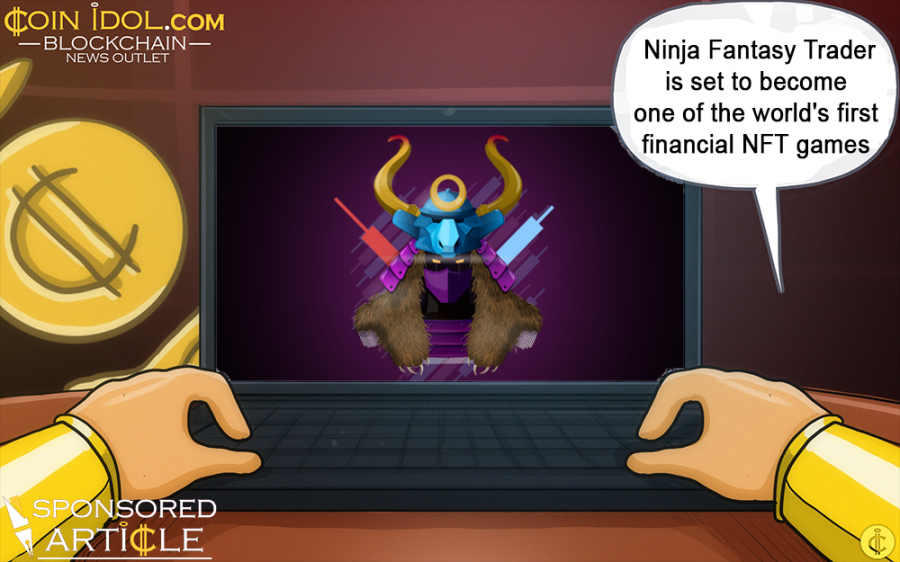 Also known as Samurais, these NFTs allow users to play the play-to-earn game that the GameFi project offers.

Ninja Fantasy Trader is set to become one of the world's first financial Non-Fungible-Token (NFT) games operating across the metaverse. The game will provide its users a platform to play under the play-to-earn mechanism, which would be processed and operated with the help of dedicated NFTs known as NFTraders or Samurais. Before Ninja Fantasy Trader makes a statement across the digital ecosystem with its state-of-the-art model, the GameFi set to bring its first presale of 3,000 Samurais on the 18th of March for its users. This is the first batch out of three collections. 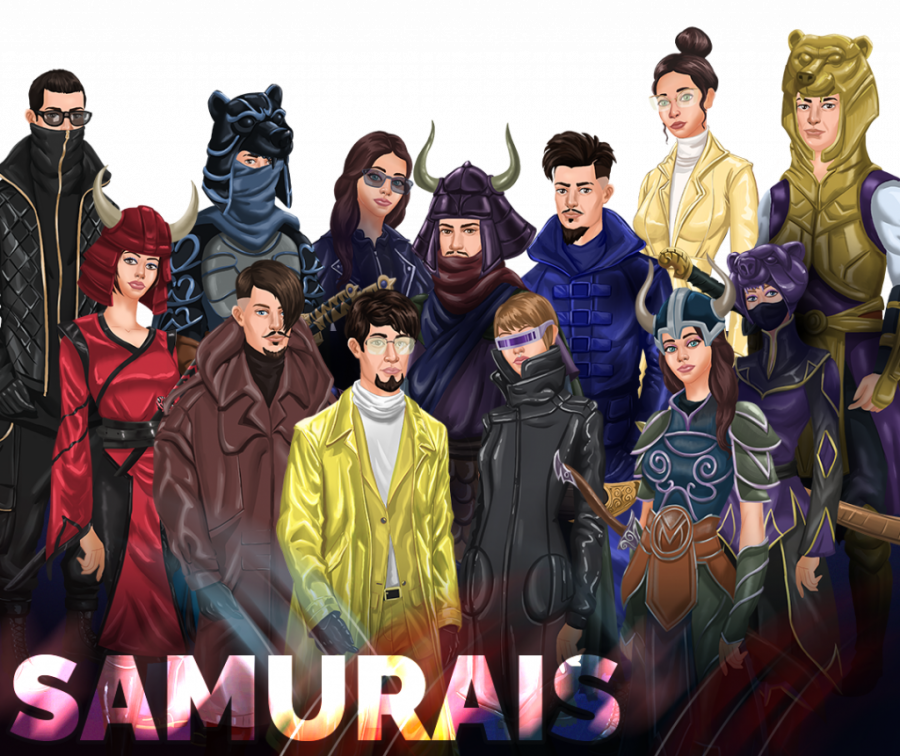 What is Ninja Fantasy Trader?

While becoming part of the launch of the project, it is important to be aware of its dynamics. Ninja Fantasy Trader, by default, is a play-to-earn trading game. It offers users a competitive trading platform that deals across cryptocurrencies, forex, stocks, and commodities.

Users become a part of the platform through their NFTraders and perform trading across real-world data for winning prizes and rewards across the game. With trading of cryptocurrencies across the platform, it gamifies the complete trading process, combining the real and virtual world.

As this project is a combination of three different domains across the digital ecosystem, it has grabbed the attention of the major players across the market. Ninja Fantasy Trader combines cryptocurrency, NFTs, and metaverse to present the world with a financial NFT game featuring multiple levels.

The metaverse, known as Traderland, has been built to cater to this concept. It is built across eight different cities with unique attributes. The NFTs minted across this first presale, along with future NFT drops, act as the in-game characters that would power the metaverse.

These NFTs or Samurais are known as NFTraders across the game with the motive of trading across the metaverse. The gameplay would be supported by a BEP-20 token, NTC (Ninja Token Coffee), acting as the in-game currency for this metaverse.

This event will act as the moment that would drive the future of this game to excellence. Ninja Fantasy Trader will be introducing its first batch of 3,000 Samurais for minting with two more to come later. As a user mints an NFTraders across this contest, they will be provided an option of opening a trade, which is one essential benefit of being a part of the VIP membership. This trade would determine the value of the NFTraders corresponding to how that trade is going.

CEO Ariel Eduardo Morales and his team are excited to welcome players into the first Trading Contest of Ninja Fantasy Traders, scheduled for the 18th of March. This will provide them with the options of becoming a part of Traderland and numerous other planned projects which are a part of the game’s roadmap.

Ninja Fantasy Trader is all set to become the world's first financial NFT Game that features a metaverse offering unique gaming features to people. The project intends to provide traders with a haven, known as NFT-Companies, to structure their personal companies across the metaverse through NFTraders. This would be implemented and practically utilized across the project's metaverse, Traderland. Ninja Fantasy Trader has potential and believes in improving the prevailing P2E structure positively.

For more information about the project, visit the following links: