The Next Phase of the IoT Revolution with IOTW 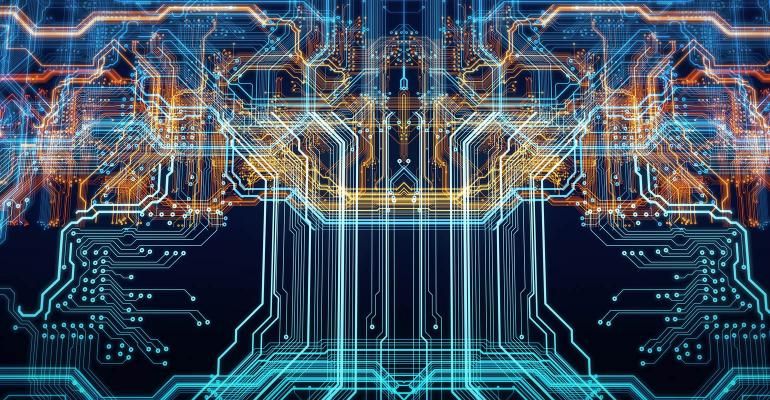 The internet has become a hub for numerous activities, and this has created several opportunities for people and businesses.

Today, there is no stable business that is thriving without some part of the success attributed to its presence on the internet. Over time, the internet has evolved into something more productive and a useful tool for the implementation of many services. One of the technological innovations that the internet has given birth to is the “Internet of Things (IoT)’ which is a structure like the internet, but used to connect RFID embedded physical objects we use every day.

Like every new system, there is always the tendency to experience issues, and it is up to newer systems to solve these issues. The traditional blockchain applications have experienced glitches, which in turn has limited the effectiveness and overall functionality of the applications. The problems include:

·         Absence of IoT devices that can deal with micro transactions.

·         Limited computational power that hinders the functionality of the traditional blockchain application.

·         Inability of IoT devices to deal with heavy blockchain software, including the large amount of memory required for its various processing and storage operations.

·         Absence of a business model that can facilitate the adoption of the technology by customers, and to take care of the rewarding of IoT devices that have adopted the IOTW structural protocol needed to engage in micro-mining.

·         Absence of a decentralized network with the ability to link sales providers to owners of IoT devices, to provide various types of services like maintenance, repairs, provision of consumables, among several other services.

IOTW’s Solutions is the Revolution

The IOTW was created to be a coin that will help in the facilitation of micro-transactions that will take place between IoT device owners, machines, and providers of services and spare parts. The IOTW blockchain technology has amazing features that will solve the problems faced by traditional blockchain softwares, and these features include:

·         The blockchain will be multiplatform, this invariably means that every IoT device irrespective of their IoT-enabling chips will be able to load the IOTW blockchain software, and thus join the IOTW community, thereby enhancing and encouraging the adoption of the IOTW blockchain technology, including fast porting to the system.

·         By using IOTW, previous IoT devices will have access to retrofitting via different firmware updates that will afford the IoT devices the opportunity to micro-mine and join the blockchain community.

·         Instant transactions are supported by the IOTW blockchain, which eliminates the need to wait for a while for a transaction to get processed.

·         The IOTW blockchain has been modified to deal with the issues of high power consumption and lack of memory, as it is a light memory software which will be suitable for micro-mining using appliances in the home. 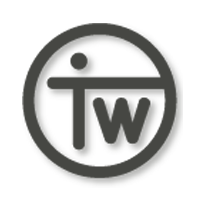