The Next 4-Year Cycle in Bitcoin is Underway 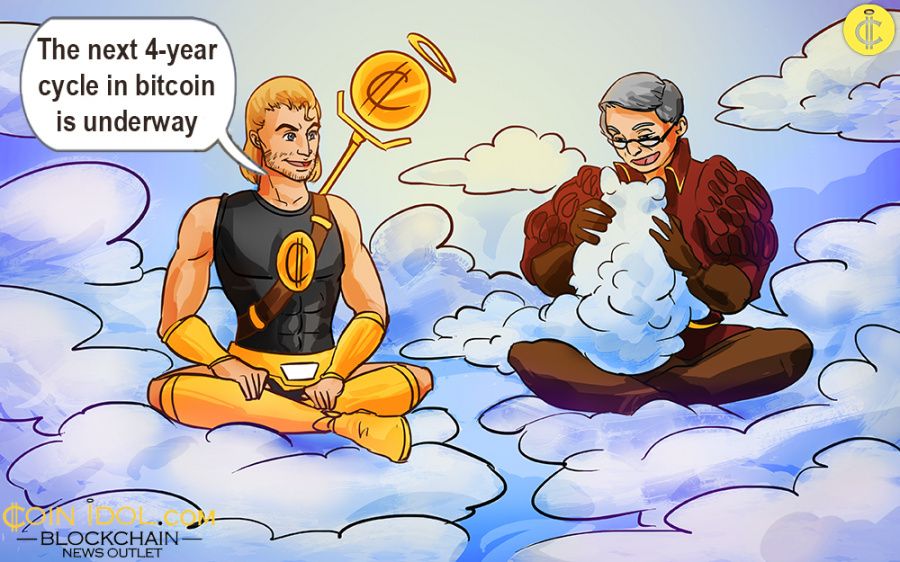 A trader on Bitcoin Live, Bob Loukas, released a new video on his YouTube channel on Tuesday April 2, explaining to his followers why he thinks a new 4-year trend for BTC, the leading cryptocurrency by market cap (MC), has started.

Bob had released a video few months (mid-January) ago showing that we are approaching the end of the bearish trend in crypto. 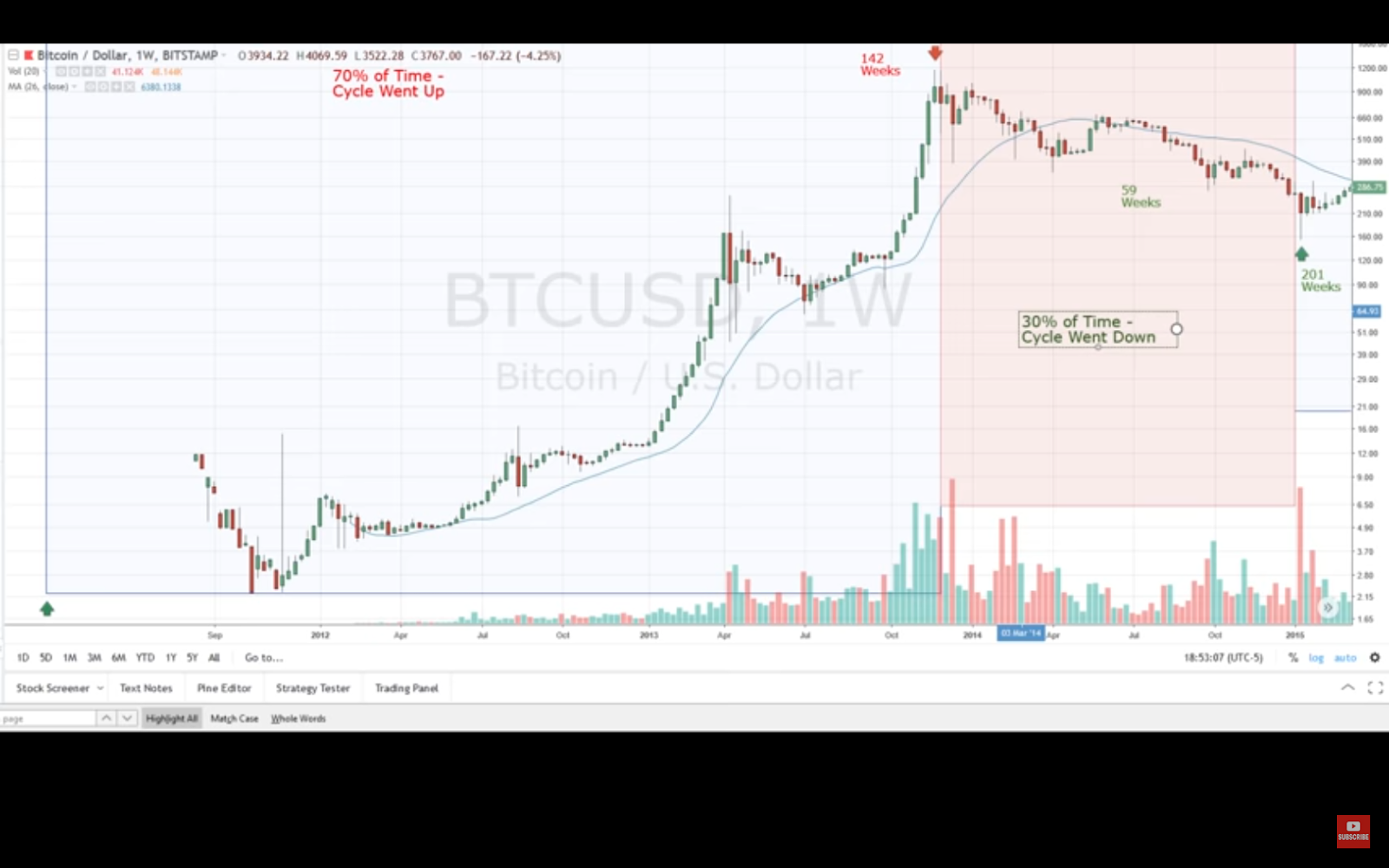 “The Cycle in almost all asset classes is dominant in the market. It influences the shorter duration Cycles greatly and is the drive of all bull and bearish trends,” he said.

The Next Trend has Begun

It’s wise you watch these two vital videos to appreciate and properly comprehend the trends in BTC. 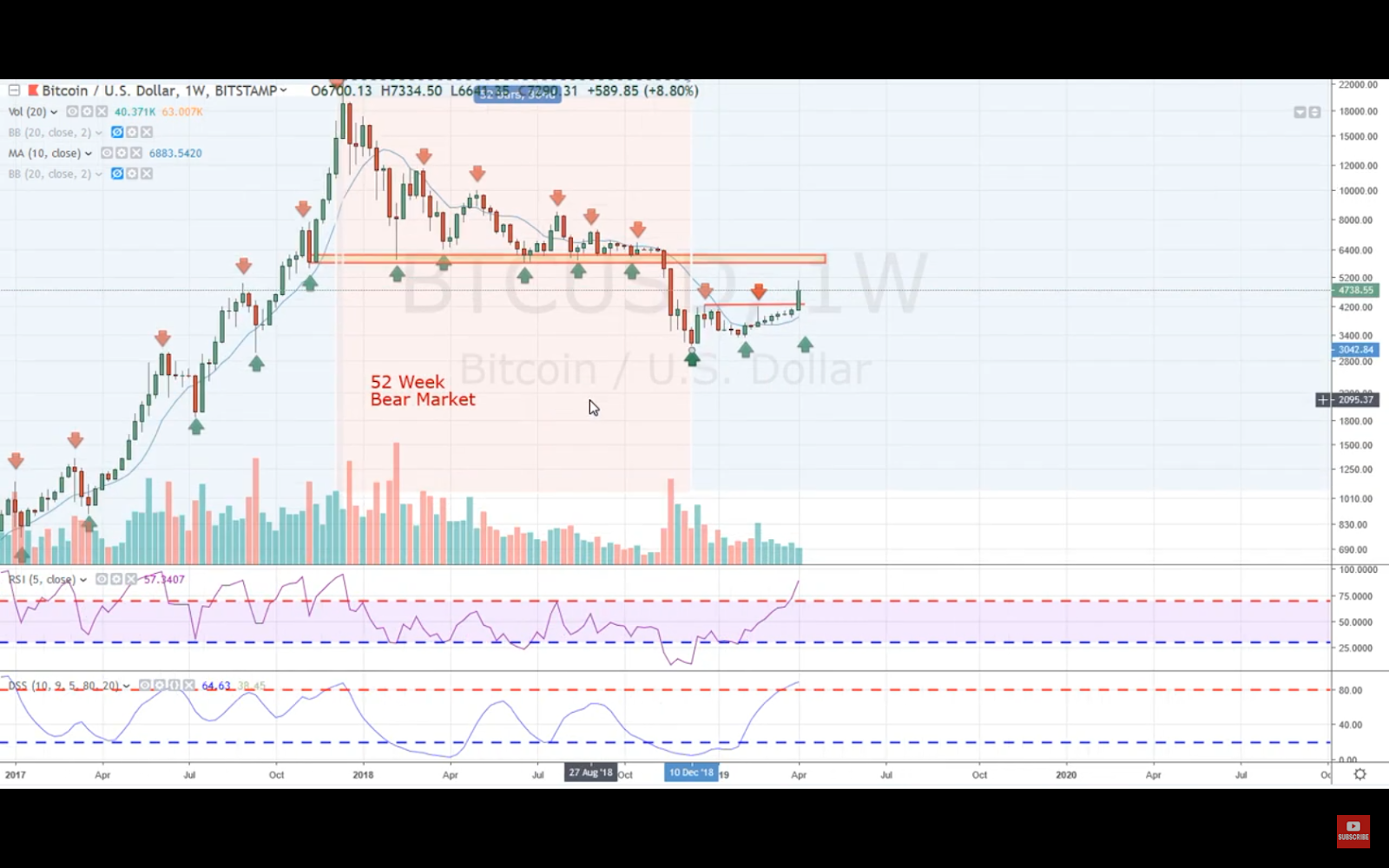 While describing and commenting on his video, Bob Loukas said:

“I provide no financial advice here. I am sharing my personal views and how I plan to invest. This is for Long Term investors only.” 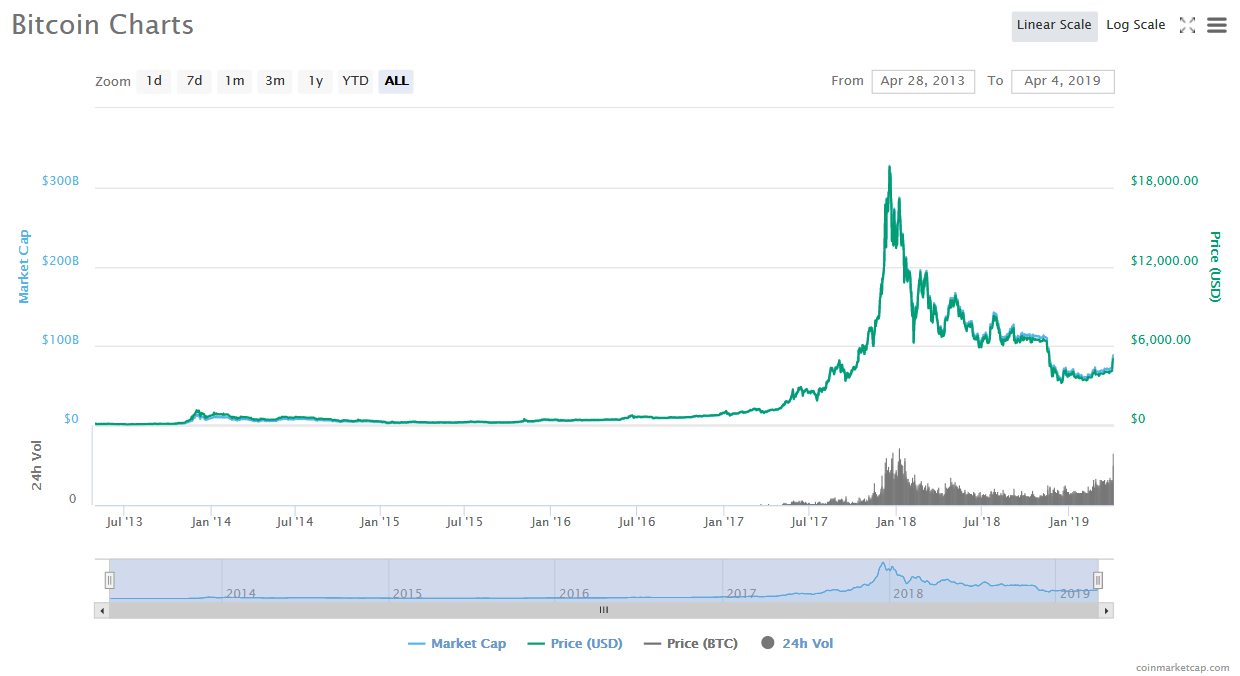 Albeit, even if you do not take him to be correct, there is some significant logic in the predicted calculation when you consider at what is trendy in the entire crypto market at the moment. Various companies are, actually now, attempting to consolidate it. Several firms are adding capital in the digital currency sector.

Some distinguished launches such as Bakkt, the platform developed by the Intercontinental Exchange (ICE), that possesses the New York Stock Exchange, will be officially released in this very year and we may ultimately see the United States Securities and Exchange Commission (SEC) making a final decision approving the Bitcoin ETF.

The decentralization advocates may even comment on decentralized exchanges (DEXs), that some are set to be rolled out in 2019. Nevertheless, they are already 20% of the exchanges in the market and comprise not more than 1%, so the market should not be too plugged about them.

In case these predictions and products are really fruitful, the majority public may even be engrossed and interested in Bitcoin all over again, though, this doesn’t imply that the next bull run has started or is near.