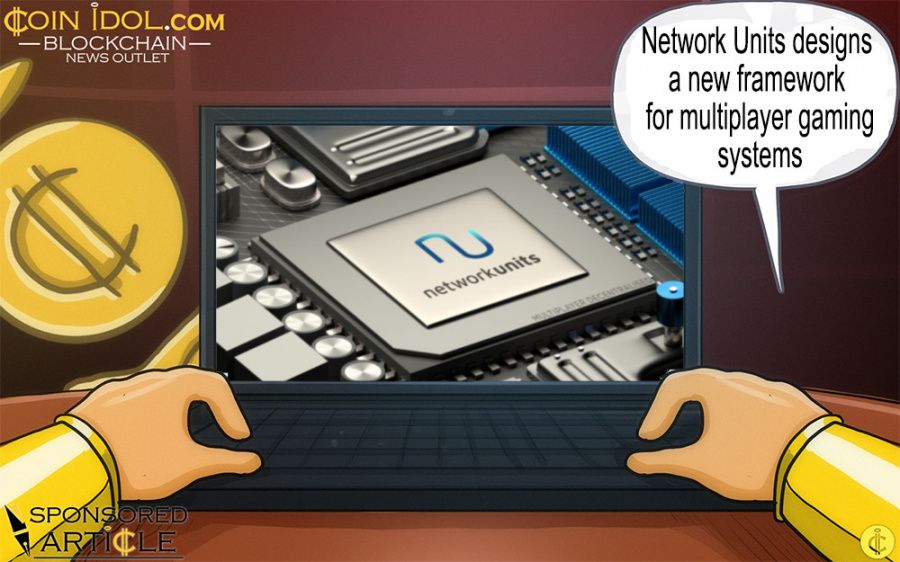 Network Units (NU) is providing a decentralized framework for game developers to plug in their already created games in order to reach their target audience. This framework will be powered by renting the unused bandwidth and computational power of platform users you are will to make them available for monetary rewards.

The online gaming marketplace is growing exponentially, and this is mainly due to the emerging innovations that is powered by recent technological developments. One of the concepts that is attracting users and making them spend more time on game sites is the multiplayer gaming concept.

Multiplayer games are games that involve the interaction of more than one individual playing in the same environment. Such games allow players interaction with other individuals in partnership, competition or rivalry, providing them with social communication absent from single-player games. These multiplayer games are responsible for gamers spending more time playing games, and consequently generating more revenue for the gaming platforms. This explains the recent expansion in the global gaming market size that has seen it grow to up to $100 Billion.

The Network Units (NU) decentralized framework is designed to replace the traditional servers upon which these games are hosted so as to overcome the existing limitations and maximize the human and technical resources that are available in the ecosystem.

The servers hosting these games are currently made available by cloud providers or dedicated host providers. This is limited in capacity and a far cry from the offering of a means of multiplayer functionality that is not only easier to integrate but is more resilient and robust due to its decentralized nature by NU to developers.

The Network Units project is designed to improve the online gaming experience for all parties involved by:

The Network Units platform is designed for easy integration by developers by implementing the platforms Unity Assets. This will free developers from having to write complicated network codes and the infrastructure that drive them before launching their games. These assets will be available on the Unity Asset Store which is a highly popular third-party marketplace for the Unity Engine. This allows faster time to market and savings regarding development costs. The token sale for the unity asset is slated to run for periods as represented in the table below: 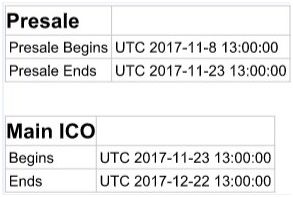 Additionally, because Network Units relies on processing power and bandwidth that would otherwise be wasted, the project ensures a cost-effective solution that is cheaper than cloud services or dedicated hosting providers.

Therefore, the innovation by Network Units provides an incentivized community where individuals can directly earn from their previously redundant bandwidth and computational power, while making life easier for developers who will have to work less for greater rewards.

This typically represents the functionality of the blockchain in disrupting and simplifying technological processes while improving efficiency and productivity.