Why You Need to Pay Attention to Ethereum 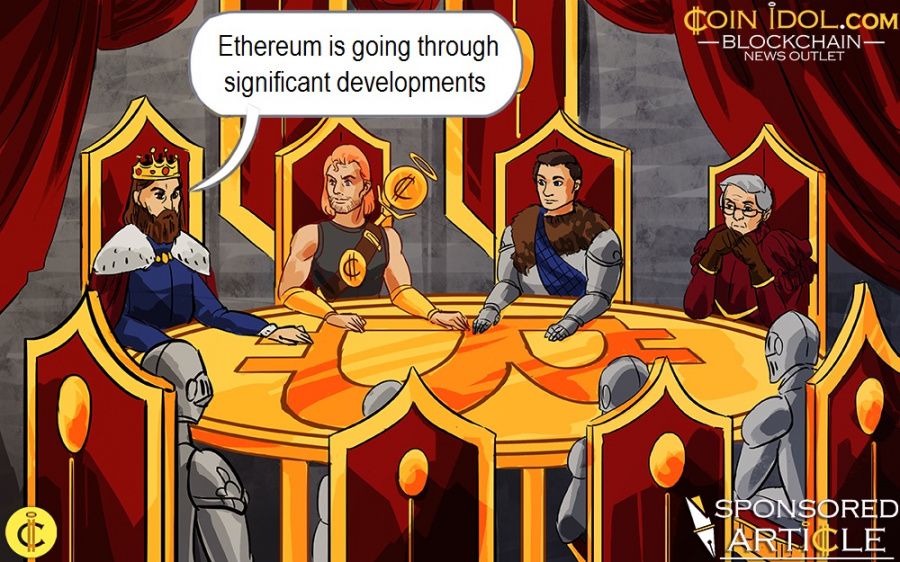 The recent Bitcoin price surges were doubtlessly attention-grabbing.  After hitting above $40,000 in the first half of January 2021, it has soared past the $57,000 mark in the third week of February, resulting in a market valuation of over $1 trillion.

However, Bitcoin is not the only crypto asset enthusiasts, investors, and others interested in cryptocurrency should get acquainted with. While it may not have garnered quite the same response in mainstream media, Ethereum is going through significant developments that will have a considerable impact on the crypto market.

One of the most important developments in Ethereum is the upgrading of its network. The shift to Ethereum 2.0 is set to yield massive impact in terms of scalability and transaction speed. This upgrade introduces shard chains, which enable the parallel handling of transactions. This enhanced approach makes it possible to conduct up to 10,000 transactions in a second. To put things in perspective, the original Ethereum network only manages to complete around 30 transactions per second.

The network upgrade also presents a change in the way new Ethers are generated. Instead of mining, Ethereum is moving to staking, which allows just about anyone who holds a minimum of 32 ETH to participate in the validation of transactions. Instead of doing “proof of work” like what happens in Bitcoin mining, Ethereum users validate a transaction by depositing 32 ETH to a crypto wallet as bonds for the execution of a smart contract, which validates the transaction and yields new Ethers for the staker.

This new way of validating transactions is advantageous for Ethereum users, who no longer need to invest in powerful computers or equipment like what Bitcoin miners do. All they need is to show their “proof of stake” and earn staking rewards while helping validate transactions speedily.

Staking, however, has its drawbacks. That’s why innovative staking platforms have emerged to encourage Ethereum users to get involved while minimizing the risks or possible disadvantages. Some offer a non-custodial staking platform, which allows stakers to be in ownership of both withdrawal and signing keys to ensure transparency. This open source scalable platform also follows a no-reward-sharing policy. 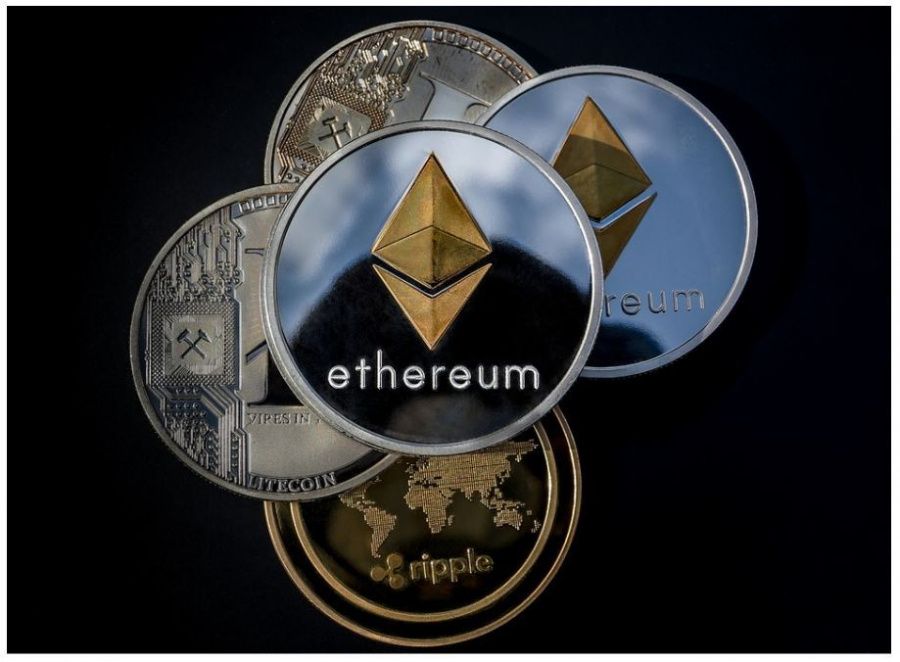 It can be recalled that Bitcoin price started passing the $2,000 level in mid-July 2017 and shot up near the $20,000 mark by December of the same year. It is not impossible for Ethereum to go through the same trend.

Ethereum was created to be an alternative to Bitcoin, but it appears it does not necessarily have to compete. It is not limited to being a store of value or medium of exchange. It also features other applications including smart contracts and decentralized apps. The recent developments make it even more appealing to give it a try.