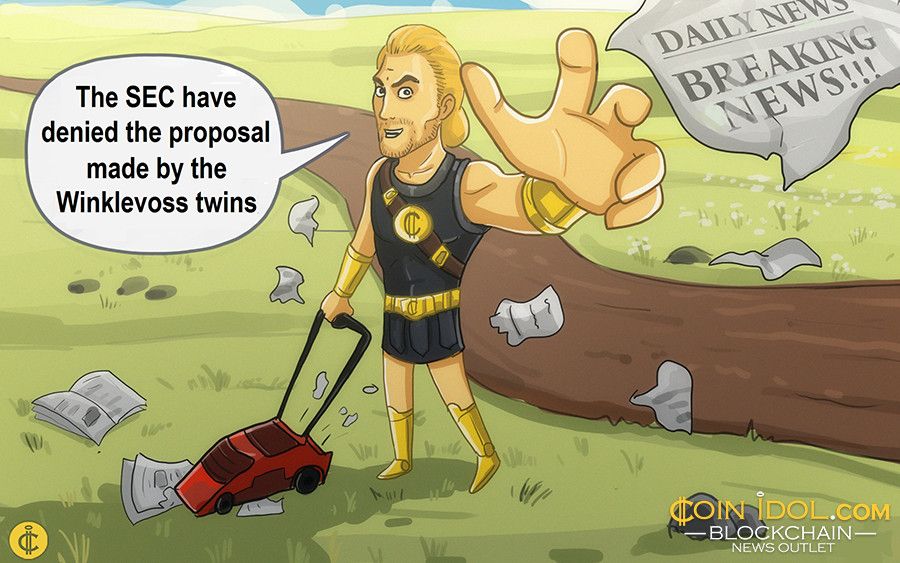 The U.S Securities and Exchange Commission (SEC) have denied the proposal made by the Winklevoss twins, which would have created the first Bitcoin exchange-traded fund.

The SEC has denied the Bitcoin ETF proposal that Tyler and Cameron Winklevoss have been working on for nearly four years (Nasdaq: COIN). An ETF, viz. Exchange traded fund, is a marketable security that tracks an index, commodity, bond, or a basket of assets like an index fund, that trades like a stock.

The SEC mandates that surveillance procedures are required to “properly monitor the trading of the Shares on the Exchange during all trading sessions and to deter and detect violations of Exchange rules and the applicable federal securities laws”—and this is where the problems begin for the Winklevoss proposal. The markets where Bitcoin are currently traded are unregulated. The SEC fears that this creates a high “potential for fraudulent or manipulative acts and practices”. For the most part, this is why the SEC denied the Bitcoin ETF proposal.

When asked about the SEC’s decision, Dean Masley, the executive director of Blockchain Education Network said,

“It would have been nice for holders to get a price spike but I don’t think it would have benefited the ecosystem much. Plus the ecosystem, at times, shows it’s immaturity. Yesterday, when the SEC announced the decision, critical exchanges like Coinbase and Kraken went offline for various periods of time when people needed them most.”

Moments before the SEC made the announcement, Bitcoin reached a price of  $1286.84... moments after the announcement was made Bitcoin plummeted to $1070.44, which is roughly a 16% drop in total value. As of today, March 13, 2017, Bitcoin has regained some of its value and appears to have stabilized at around $1,232.

Albeit, just because the SEC has denied the Bitcoin ETF proposal this time around, does not mean that there is not hope for the future. After all, professor Oak always said: 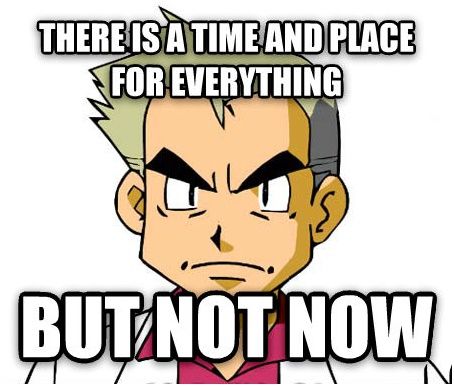 That being said, In the SEC’s written decision they state, “Should such markets develop, the Commission could consider whether a bitcoin ETP would, based on the facts and circumstances then presented, be consistent with the requirements of the Exchange Act”

When asked about the SEC’s request that the Bitcoin ETF be consistent with the requirements,  Ryan Irish, A bitcoin researcher at Rowan College who researchers under Daniel Folkinshteyn, Ph.D. said,

“I think the average BTC holder values freedom over less volatility, and the concept is very 'libertarian' in itself so the hive would be aligned this way, I think the real value is blockchain technology and not necessarily the currency itself, if someone were to implement an "industry coin" I think that would be a better fit for mainstream adoption, but at that point, where is the value for the user and those creating the implementation? I think a lot of BTC's value is derived from the freedom of anonymity.”

Regarding the SEC’s decision, Tyler Winklevoss released a statement via email to Forbes stating, “We remain optimistic and committed to bringing (NASDAQ) COIN to market, and look forward to continuing to work with the SEC staff. We began this journey almost four years ago, and are determined to see it through. We agree with the SEC that regulation and oversight are important to the health of any marketplace and the safety of all investors.”