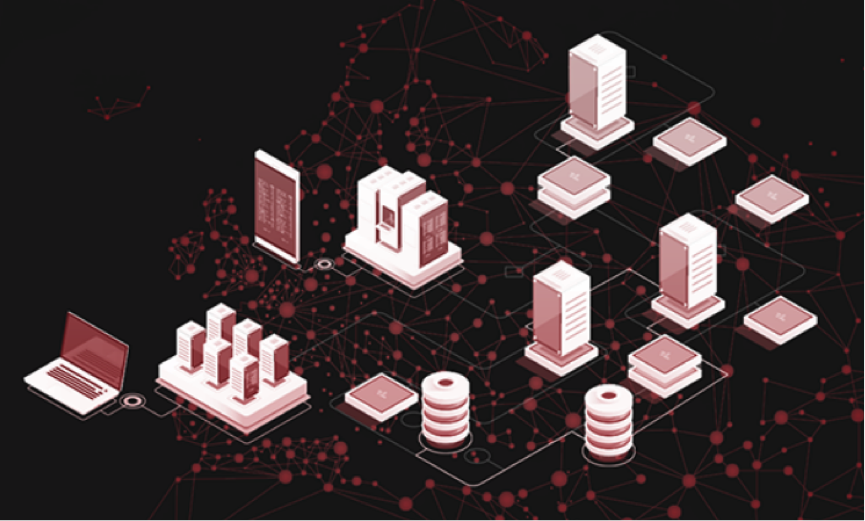 Cybersecurity experts Naoris will bring a guarded system for DeNet's data storage networks, according to the companies. DeNet provides data storage and data hosting for its customers worldwide. Naoris describes itself as "the world’s first holistic blockchain-based cybersecurity platform."

This follows the week's news where cryptocurrency wallet network Bancor was the recipient of a "security breach", resulting in a loss of $13.5m worth of digital tokens. "One concern that all authorities share surrounds the number of cyber breaches that have led to investors’ funds being stolen," reported  CNBC.

Naoris and DeNet have signed an agreement that will include an initial security audit of DeNet's framework, although future agreements are yet to be determined.

As a result of Bancor's cyber intrusion, Ethereum lost almost 4 percent of its value, according to CoinMarketCap data. Although “no user wallets have been compromised in the attack,” a  company spokesperson said.

"Cybersecurity is fundamental to the development of blockchain-based companies," claimed Naoris. Its platform, the Naoris Security Ecosystem, will allow DeNet users to host data upon a secure decentralized network.

The platform uses AI and blockchain technologies to place cyber alert results onto an immutable ledger where they become accessible and independently auditable. Its consensus ecosystem allows fixes to occur before attacks have time to spread. Naoris introduces a model that eliminates weak links – or a single point of failure – which means that, while traditionally networks become weaker as more devices are connected, Naoris’ solution allows networks to become exponentially more secure and agile as they expand.

“We are seeing that the blockchain [is] addressing the recurring defect in current solutions of a single central point of failure within growing networks. Current cloud networks are increasingly susceptible to cyber intrusions for companies holding vast amounts of user data. We are pleased to sign this agreement with DeNet, a decentralized blockchain platform.”