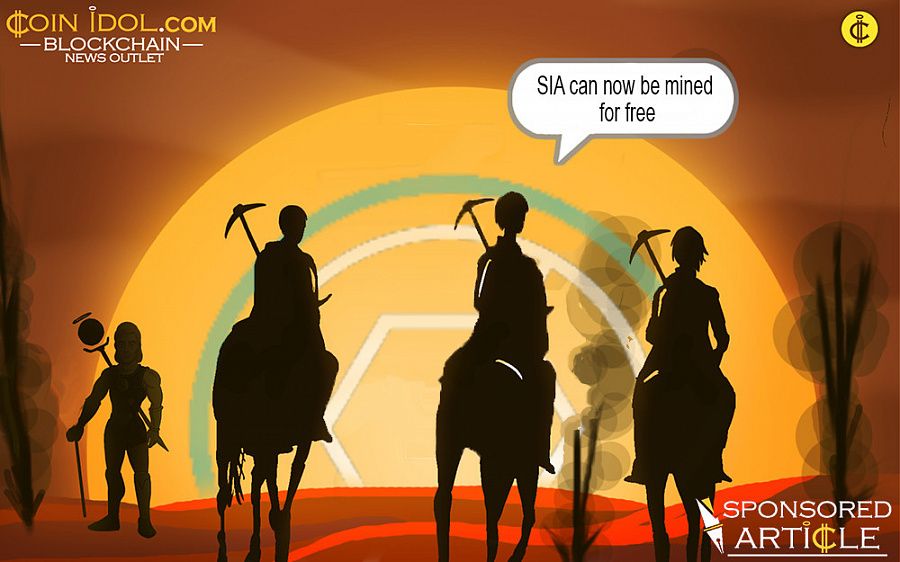 The 700,000 SiaCoin from Nanopool’s previous campaign are still fresh on the blockchain and the pool’s developers have already launched a new one. This time, in a push to attract miners, the service has decided to eliminate all fees, as announced on its Twitter account. SIA can now be mined for free. The campaign will last at least two weeks.

When the special A3 model ASIC chips for SiaCoin went on sale, it no longer made any sense to mine the coin on graphics cards. These ASICs have been tailor-made for the Blake2b algorithm that the SIA network runs on, and they finds blocks hundreds of times faster than run-of-the-mill Nvidia.

Most SiaCoin miners haven’t bought the ASICs yet (since the devices are rather expensive) and have instead moved their power to Pascal and Monero. But those who own the A3 have have already taken large ‘chunks’ of the network.

“This is a watershed moment. There are now less SIA miners, but they’ve become more powerful. As a result, people are actively hunting for them. That’s why we’re attracting new users by offering them 0% commission. Considering that the only alternative pool takes about 3%, this is a very attractive offer,” notes Alexander Barkovsky, founder of Nanopool and CTO of Finom AG.

We remind you that Nanopool is one of the largest mining pools in the world for Ethereum. Its network hashrate is approximately 15%. The pool’s users also use it to mine Ethereum Classic, ZCash, Monero, Pascal and Electroneum.

On 14 February the pool added support for the SIA ASIC on port 12222, after which it launched a daily distribution of 100,000 free SiaCoin which will end 21 February. 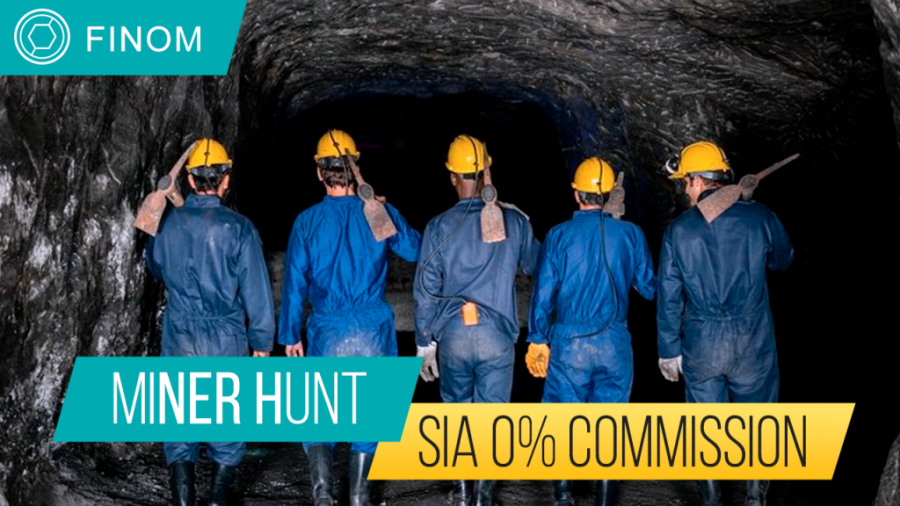