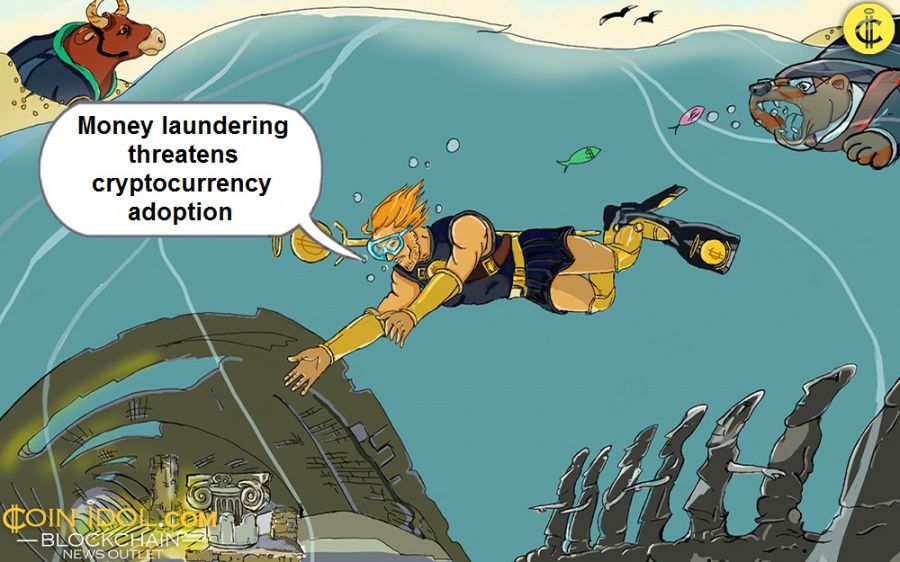 Ever since the first cryptocurrency, Bitcoin, was invented, cases of money laundering have been on a high rise almost every year. Now, China and India are battling with money laundering cases that are a threat to their economy and the finance industry at large.

In the second week of June alone, the two countries have registered and arrested about 1,105 people suspected of using Bitcoin and other forms of crypto assets to launder unlawful proceeds from phone, email and Internet scams, according to the security authorities including the Ministry of Public Security (MoPS) and the Enforcement Directorate (ED), in the two powerful Asian nations.

Over $38M worth of crypto involved in money laundering

The arrests come a few weeks after China cracked down on cryptocurrency trading and mining in 23 provinces and regions such as Beijing, Shanxi, Hebei, and others. According to the MoPS post on WeChat social media platform, money launderers used to charge their criminal customers a commission of 5% to convert illegitimate proceeds into cryptocurrencies through exchanges.

Today, the India's ED, an economic intelligence agency in charge of implementing economic laws issued a show-cause notice to directors of Wazirx, the largest cryptocurrency exchange in the country, over crypto asset transactions totaling to about $38.2 million. The exchange is accused of breaching the money laundering laws under FEMA (Foreign Exchange Management Act) 1999. 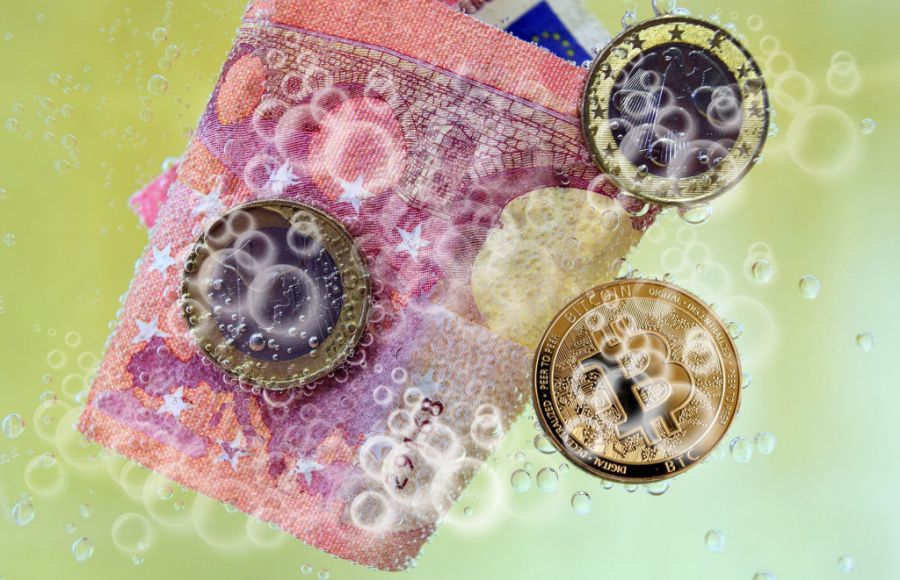 The ED is also investigating an online betting app operated by Chinese citizens that managed to convert more than $7.5 mln (over 511,451,500 INR) into Tether (USDT) stablecoin and later transferring it to crypto wallets using Binance exchange.

According to the investigation that is still ongoing, users received more than about $12 mln in the Wazirx wallet from Binance accounts and transferred nearly $19.2 M worth of USDT stablecoin to Binance accounts.

Cryptocurrency industry needs to be regulated to combat illegal activities

Currently, there's no regulations in place that are governing the exchanges in India, and this means that the exchanges are still self-regulating. That's why they are not enforcing necessary anti-money laundering (AML) guidelines as well as strict know-your-customer (KYC) regulations.

Due to the lack of proper  regulations on cryptocurrency,  exchanges in India transfer ‘valuable’ digital currencies to any crypto asset user irrespective of one’s location and country sans any proper documentation whatsoever. This makes it a safe haven for criminals looking for money laundering and other illegal operations including terrorism funding, drug trading, sex and many others.

According to the Prevention of Money-Laundering Act, 2002, anyone caught practicing money laundering in India faces a sentence of 3 to 7 years in prison and is liable to a fine of 5 lakh rupees. So if at all these directors of the exchanges and other criminal players involved in such expensive money laundering programs are found guilty, they are going to face the above consequences.