Moldova Becomes Yet Another European Country to Experiment with Blockchain Tech 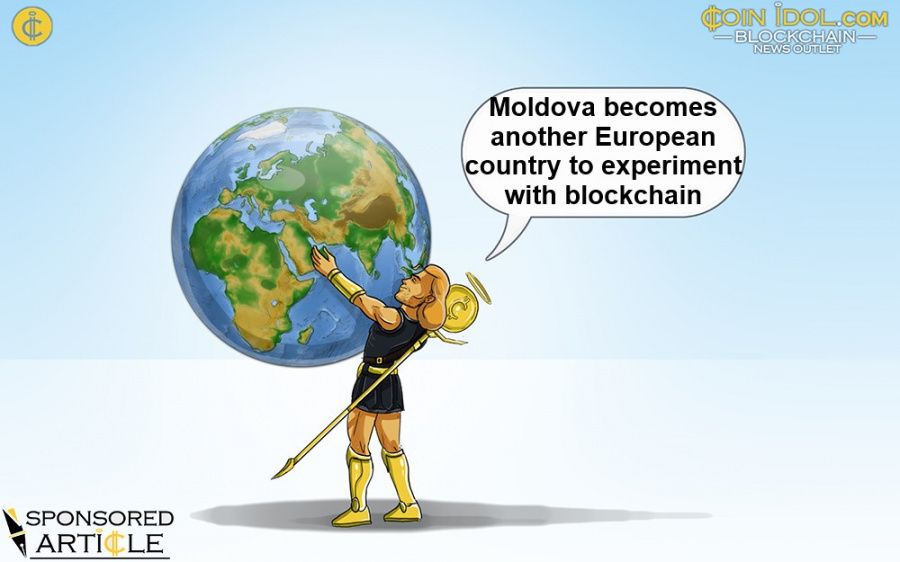 Moldova currently ranks as Europe’s poorest nation, with over 11% of the population below the poverty line according to the United Nations Development Programme. This is something it collectively hopes to change going forward as it prepares a countrywide initiative to leverage blockchains as a means of fostering economic innovation.

Blockchain technology has been employed or proposed as a solution for problems around the globe for a multitude of reasons. Whether it be for private or public sector innovation -- such as bringing transparency to political elections or just automating payment processing -- the blockchain has essentially become a cure all for all of the world’s problems.

Indeed, European nations are now jumping on this hype train -- with Belarus recently announcing the country as a tax haven for crypto traders, and Estonia attempting to create a national blockchain-based token for their e-residency project.

Now, Moldova is the next in line in what has become a trend among European countries: exploring the potential of blockchains to improve both the public and private sectors of a nation’s economy.

The Distributed Technology Moldova Association (DTMA) is the organization hoping to bring the tech to both Moldovan citizens and government officials alike.

DTMA’s self-admitted mission is to “create, manage, and promote a center of excellence for DLT technology in  the Republic of Moldova,” a region that, according to them, has significant economic potential in this field.

The project is borrowing DASH’s (Digital Cash) decentralized governance style, implementing a voting mechanism modeled after Dash’s own. The realization of the concept will allow students and academics to apply for small grants focused on blockchain-based initiatives.

In addition, DTMA has already established partnerships with organizations in the country. Some of them being S4i, Blockchain Centre at the Academy of Economic Studies of Moldova, Accent Group, and City Business Links

S4i is a commercialization partner “focusing on government, corporate, and societal challenges,” while the Blockchain Centre is a think tank that aims to promote and encourage blockchain education. Finally, Accent Group is the biggest distributor in Moldova and contracts with some of the biggest software companies in the world (IBM, Alcatel-Lucent).

In January, 2018, the first ever cryptocurrency exchange plans to launch in Moldova with 8 Fiat pairing currencies. Something DTMA helped facilitate and they hope will provide economic value to the country’s local economy going forward. 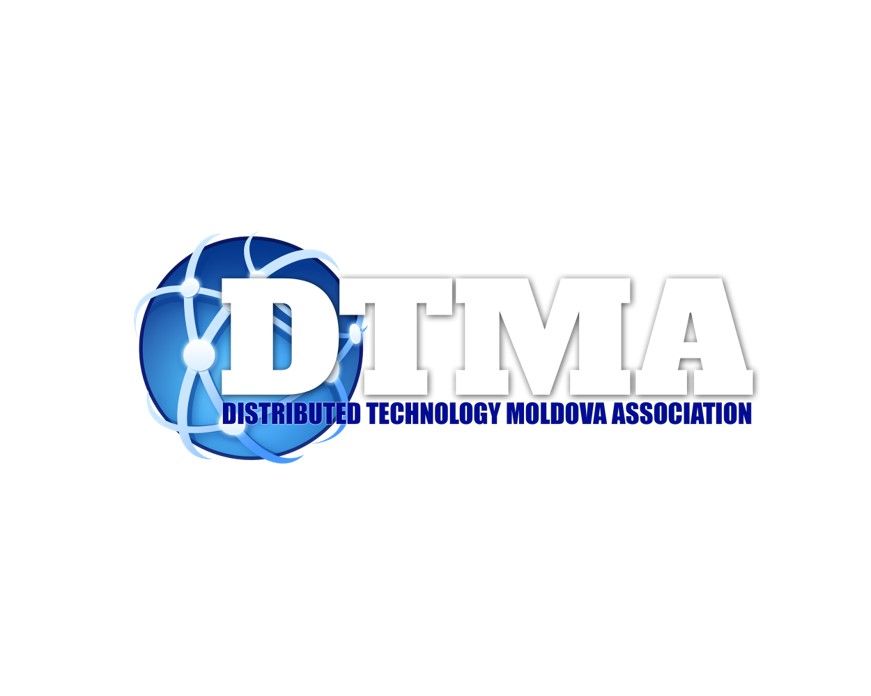