Moirai Prediction Market to Become One of the First Regulated ICOs 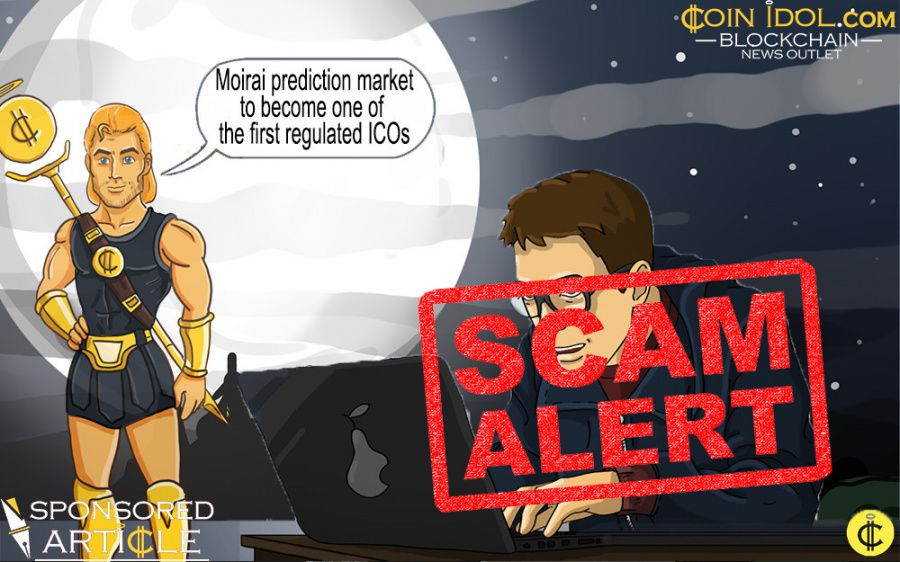 Prediction Markets LTD, a London-based company that is developing a new decentralized prediction market platform based on Ethereum smart contracts - Moirai, has made a serious effort to become one of the first legally regulated ICOs in the market. The company has submitted several applications to acquire licenses required for providing gaming and software services in the UK. The company is expecting licenses to be obtained by the end of this year, right before the end of its public sale.

“…Considering the increasing number of similar projects in the crypto world, a license like this is sure to become a scarce asset in the near future. We felt that securing the license early on, will give us the competitive edge over our competitors and will give us more credibility moving forward. For us it’s a big step-forward towards making Moirai platform a truly global and public prediction market” said Moirai’s CEO, Gary Taylor.

He then went on to say:

“…now that we are a few steps ahead on this matter, we can fully focus on developing the final product and user base acquisition instead of worrying about such thing as license in the future when it’s time for our token to hit the market.”

Obtaining such license prior to product’s launch might turn out to be a very smart and worthwhile decision for Moirai and its potential investors, considering the examples of previous ICO projects who struggled to acquire licenses needed for their product’s final launch, and as a result negatively affecting the project’s market value.

Coinidol's team searched for information about the Moirai project and found suspicion from users that it could be a scam.

Coinidol didn't carry out in-depth research of the project to prove or disprove this fact. But we have asked the team of the Moirai to comment on the main questions of the community.

Coinidol is waiting for the response from the company.