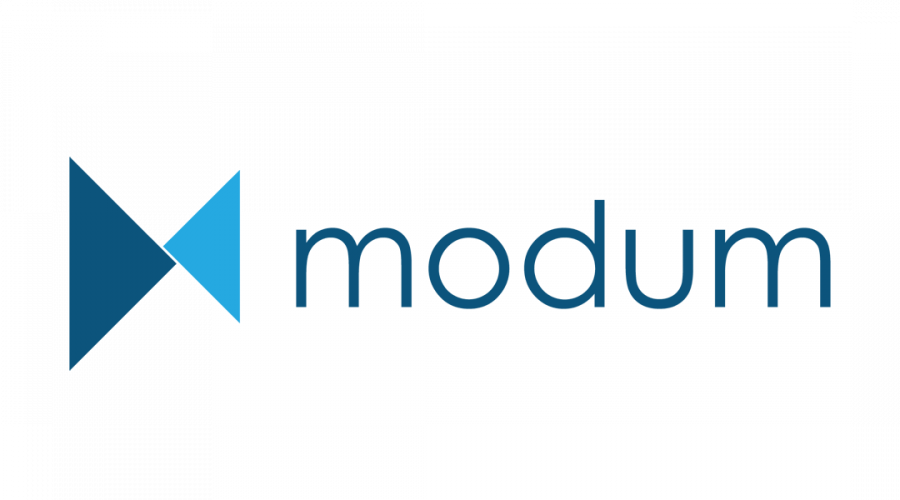 modum.io has announced the launch of its ICO campaign, starting September 1, 2017, as it targets $8.1 trillion per year global logistics market.

September 1, 2017, Zurich, Switzerland – modum.io has announced the public crowdsale of its MOD token starting September 1, 2017, following a very successful private pre-sale. The platform implementing blockchain and Internet of Things technology within the pharma supply chain witnesses token sales worth around $1.25 million within 24 hours in its recently concluded private pre-sale.

Additionally, modum.io will set aside 9.9 million tokens in a smart contract for use in the bug bounty program as well as profit sharing rights for the next three years.

modum.io has developed sensors that record the environmental conditions a package experiences en route to its destination. Senders will be able to pre-program parameters so that they can be notified if a change in the environment that may affect the product has occurred.

Use of the blockchain for audit-ability allows this sensor to fulfill regulatory requirements, and the passive nature of the devices themselves could bring about industry wide savings of $3.6 billion per annum.

“We have a solid product with several successful pilot tests completed, a working hardware prototype, a strong team of developers, and a handpicked team of advisors. We are running this token sale to fundraise for the future development of modum.io and will give our cryptocurrency backers the same rights that institutionalized investors have.”

The token will be built upon the Ethereum blockchain, with 1 MOD being worth $1.00. Participants in the initial token sale can purchase the tokens against payment made in Bitcoin, Ethereum or IOTA, owing to the platform’s strategic partnership with IOTA to create an infrastructure allowing transactions without cost-prohibitive fees as needed.

According to El Bay,

“To execute our vision, we need a technology for our sensor devices that allows the transfer of value without charging tremendous transaction fees. IOTA’s infrastructure will be very valuable to us and are working towards a proof-of-concept for our next industry tests. We plan to publish the results by fall 2017.”

While Ethereum is chosen as the blockchain on which smart contracts are created, the modum.io platform itself will be blockchain agnostic, and the team behind the project is already looking for ways to integrate other smart contract-enabled blockchains.

Token holders will not only enjoy profit dividends but also voting rights, proportional to the number of tokens they hold.

Located in Zurich, between the “Crypto Valley” in Zug and Basel, a hub for major pharma players, Modum is well positioned to bring their system to market. Modum works from Technopark, a well-established centre for tech start-ups and innovation in Switzerland. The company benefits from strategic partnerships with the University of Zurich and the University of St. Gallen and industry partners, including Schaer Pharma, Variosystems, and Lykke Corp.

modum.io is the source of this content. This press release is for informational purposes only and should not be viewed as an endorsement by CoinIdol. We take no responsibility and give no guarantees, warranties or representations, implied or otherwise, for the content or accuracy.  Readers should do their own research before investing funds in any company.

Tags
Blockchain Crowdsale IoT Market ICO Logistics
Most Popular
May 01, 2021 at 12:54
News
Russia is Going to Establish a Special Department for Exploring Artificial Intelligence
May 01, 2021 at 11:58
News
Dogecoin Price Pushes To The Upside; Can Bulls Breach The $0.45 Resistance Zone?
May 01, 2021 at 10:10
News
VersoView: Building Brands and Communities with Unique Blockchain Publish, Engage and Reward AI Solution
May 01, 2021 at 09:16
News
Polkadot Resumes Fresh Uptrend, Targets Resistance at $48
Apr 30, 2021 at 14:28
News
Ethereum Faces Rejection At $2,800, Consolidates Above $2,700 Support
More