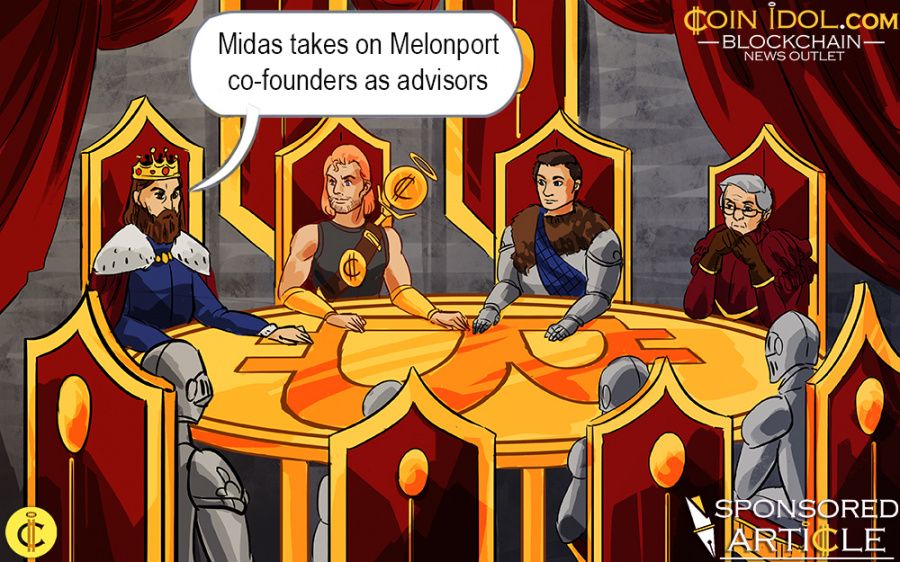 Midas Technologies AG, the company behind the Midas decentralized portfolio management Midas app, have announced that the addition of two heavyweights to its advisory board: Mona El Isa and Reto Trinkler, co-founders of Melonport. They join Thomas Linder of blockchain law firm MME and will receive one company’s director seat, based on annual rotation.

El Isa and Trinkler co-founded Melonport AG, which in turn developed the decentralized fund management tool known as Melon protocol. This is the same protocol that Midas app has been running on. Together, they bring an impressive track record of international finance and software development achievements, acknowledged by Forbes in its “30 Under 30” list.

Midas Technologies AG CEO Adrian Gallo expressed great pleasure in welcoming two of the most recognized talents in the crypto space to Midas’s advisory board, believing that each would bring unique insight into further development:

“Reto’s assistance in development questions will ensure the optimal integration of Midas with the Melon protocol. With Mona’s extensive expertise on financial industries and her wide network among industry leaders as well as regulators we gain strong support in making Midas an outstanding product.”

Melonport co-founder Reto Trinkler similarly expressed that he was looking forward to the new collaboration in reengineering Asset Management – something he believed was “one of the biggest industries of modern day society”:

"Ease of use is one of the most overlooked aspects in the design of blockchain applications and it's what Midas is focused on with the Midas Touch.”

The Midas app gives users access to the open source Melon protocol that is constantly being updated and improved by the community. The Midas app allows users to set up and manage a fund on the blockchain, which is able to hold crypto assets as if it were a digital wallet. This translates to reduced cost as well as quicker settlement times, while improving transparency, security and control.

It’s ‘Midas Touch’ is an investment button that works much like a “Like” button – a form of crowd wisdom investing that allows you to buy digital assets or buy assets in other user portfolios easily. Other users, similarly, can invest in your own fund as well.

Midas takes a relaxed and fun approach, encouraging users to team up and compete with each other to climb to the top. Other than tokenized assets and cryptocurrencies, the Midas platform also has a focus on alternative retail assets such as prediction markets or even crypto collectibles. 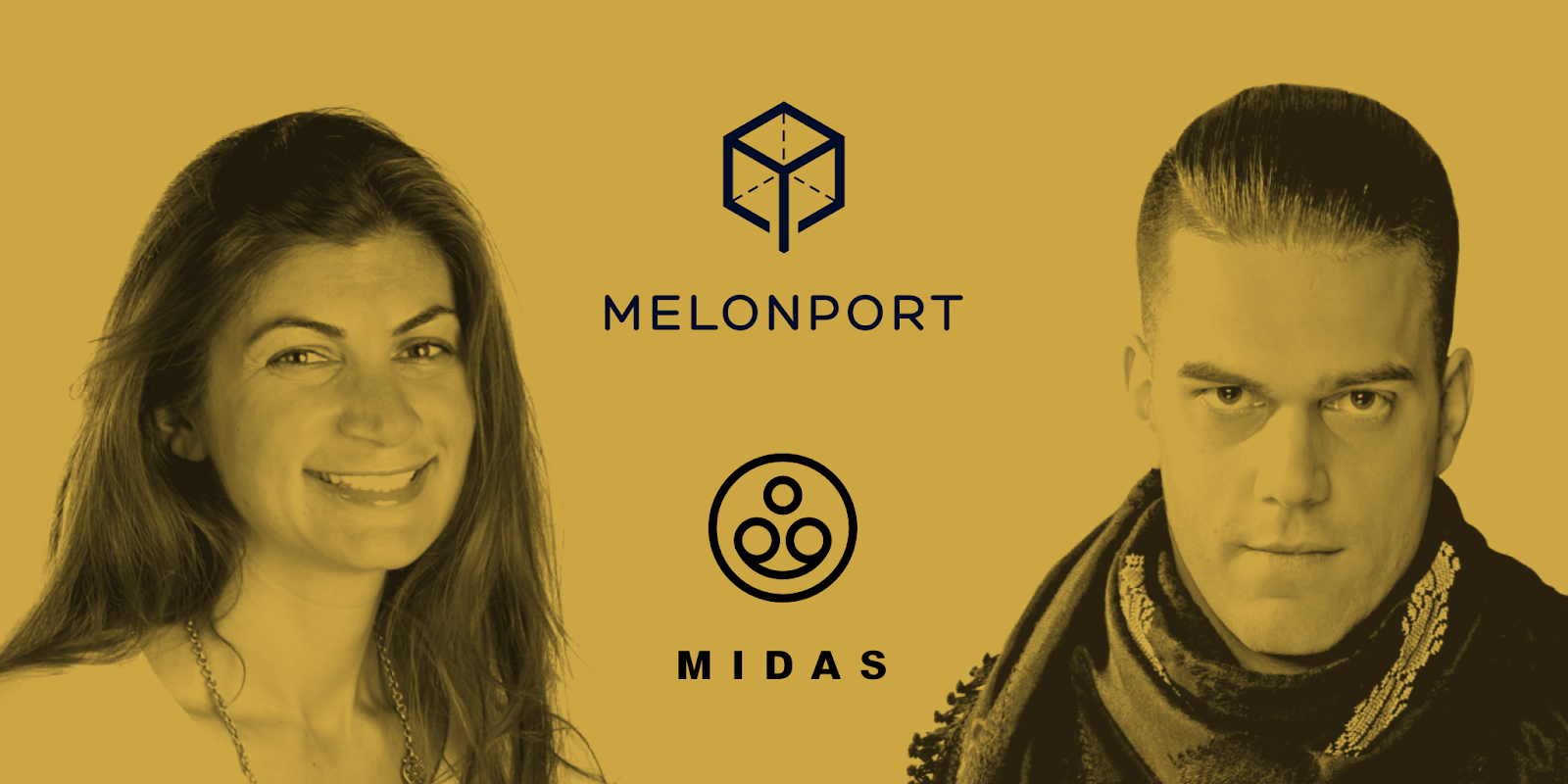 To raise funds for the further development of the Midas platform, Midas Technologies AG will hold a token sale, with a pre-sale whitelisting in process. In the meantime, users can already sign up for a beta version and a combined airdrop campaign. Midas will include registered testers during the development run up to the beta launch to ensure app functionalities are optimally aligned to user requirements.

To learn more, visit the website or sign up for the beta release. To read more about the pre-sale, read the blog post on Medium. Meet the team and have a chat on Telegram, Twitter or BitcoinTalk.

Tags
App Blockchain Technology Management Decentralization Companies Law Assets Development
Most Popular
Jan 20, 2021 at 15:03
News
Cryptocurrency Campaigning is Going Mainstream: How Politicians Use Bitcoin to Win Support
Jan 20, 2021 at 14:02
News
Bitcoin Cash Correcting Lower, May Slide to $430 Low
Jan 20, 2021 at 13:10
PR
Get up to 7BTC Deposit Bonus and Bet on Sports, Casino Games, Slots and Politics with 1xBit
Jan 20, 2021 at 12:36
News
Bitcoin Stuck Below $38,000 as Buyers and Sellers Enter Period of Indecision
Jan 20, 2021 at 09:12
News
Soteria Has Started Insurance Function on Pancake on 19th, with Coming IFO on the 21st
More