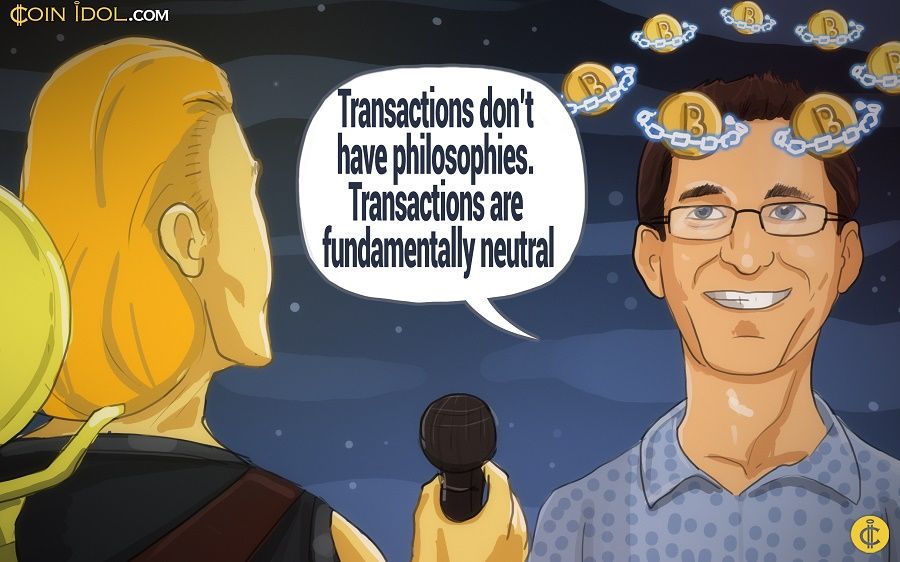 CoinIdol.com interviewed Michael Perklin, one of the most knowledgeable experts on Bitcoin technology. Perklin is Head of Security and Investigative Services at Ledger Labs Inc., a blockchain consulting firm in Toronto, Canada. He is a board member of The Bitcoin Foundation as well as a founding member and director of the Bitcoin Alliance of Canada (BAC).

Perklin’s influence also reaches the highest level of government as he has briefed the Canadian Senate about the intricacies of Bitcoin technology, and is a highly sought-after speaker internationally on digital forensics, information security, and Bitcoin security. He discusses Bitcoin and blockchain fundamentals in this interview today.

CoinIdol: Describe the fundamental nature of the open-source software that defines Bitcoin.

Michael Perklin: The fundamental nature of the software that defines Bitcoin is openness. Open-source software - free for anyone to download and use without royalty, fees, or restrictions - is the fundamental nature of Bitcoin. It is similar to the Linux operating system, the Apache web server, and dozens of other open source projects that are free for anyone to use.

CI: What is the philosophy behind this type of transaction, compared to the current fiat currency?

MP: Transactions don’t have philosophies. Transactions are fundamentally neutral just like tools are. A knife can be used to murder a person or to slice food to feed the hungry. It is the human that wields the tool who chooses how to use the tool and which philosophies they wish to subscribe.

CI: As a decentralized virtual currency described as a cryptocurrency, what are the pros and cons of implementing this system globally?

MP: Cryptocurrencies have a lot of benefits to the global society, including an irrefutable and immutable ledger system. Transactions cannot be undone and transactions cannot be repudiated. In addition, users’ funds cannot be blocked, confiscated, or frozen; yielding an incredibly empowering property to people worldwide. However, this comes at a cost: technical complexity. Just like the Internet before it, cryptocurrencies are difficult to use and only through time and education will this become easier. Today, Grandma uses the Internet to Facetime her grandson across the globe. Tomorrow, Grandma will digitally sign a message with her cryptocurrency key attesting she’s the one who owns it.

CI: Define what mining for Bitcoin refers to and how it is an integral part of community economics.

MP: Mining, at its core, is simple bank teller services. When you bring a cheque to the bank, you give it to a teller (human or machine) who then enters it into the bank’s ledger. Tellers make all of the updates to the ledger to ensure our account balances reflect the changes we make to them and are rewarded by pay cheques from the banks for their hard work. Miners do the same thing - they update the global ledger with our transactions, however instead of being paid by a bank, we all agree that miners are allowed to create new money out of thin air and assign it to their own accounts as a reward for curating our ledger. Geeks will delight in describing the double-round sha256 hash functions, the search for the magic nonce that makes a block’s hash begin with an appropriate amount of zeroes, and the self-adjusting difficulty target… but all of that technical stuff is handled under-the-hood by the software just like the technical details behind the bank’s database replication over encrypted VPNs. At the end of the day, a miner is just a fancy bank teller who gets to print their own pay cheque. 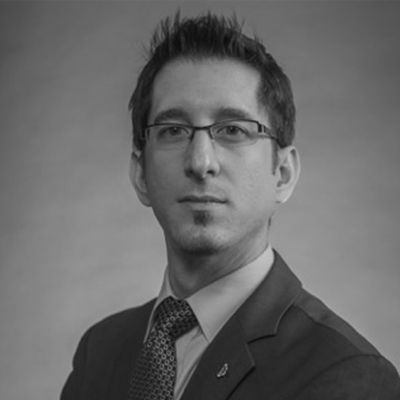 CI: What are the differences in fees and taxation for Bitcoin users compared to what the current system has to offer?

MP: There are none. When governments impose taxes on income or goods and services, they don’t specify that the taxes only apply to transactions made in cash, or to transactions made only by credit card, or Paypal, or Western Union. The medium of exchange is purposely left out so that it applies equally to all forms of transfer. Paying with bitcoin incurs the same fees and it’s incumbent on users to voluntarily report their bitcoin income the same way they report their fiat income.

Security for Bitcoin transactions is improving

CI: Can the security risks of owning and trading Bitcoin be resolved and have you seen an improvement in this area since 2008?

MP: There have been significant improvements in security since 2008. Multi-signature schemes were invented and added to the protocol, wallet software that easily communicate between offline/online systems, and hardware wallets that never expose the private key are all recent improvements. As with all new technology, there are growing pains and we’re working through the early years of blockchain technology now.

CI: Since Bitcoin is a pseudonymous currency tied to Bitcoin addresses instead of “real-world entities,” how will this change consumer-driven transactions? What does it mean to the consumer and the competition it will cause with the current system of credit card use?

MP: The public is slowly catching up to the fact that Bitcoin is NOT anonymous, and Bitcoin is very easily tied to your real-world identity. Sure, you’re dealing with a string of numbers instead of a name, but the same thing happens with your email address. You could operate fluffybunny69@yahoo.com, but it’s still fairly trivial to identify you as the owner of that address. And yes, you can have multiple addresses, but with a little bit of tracking it’s dead easy to identify you as the owner of any address. Bitcoin is no different.