Maltese Crypto Law is Ready to Come Into Force on November 1, 2018 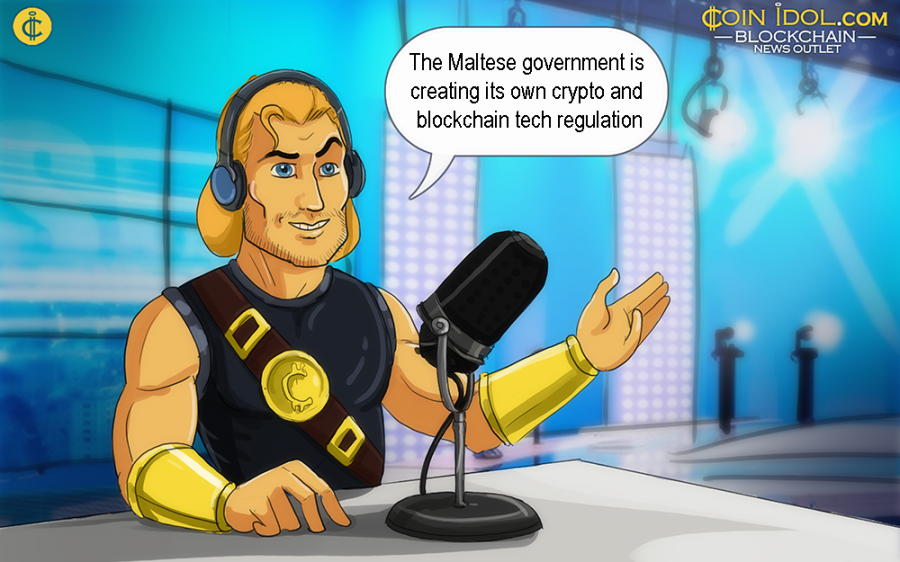 The Maltese government is creating its own Crypto and Blockchain tech regulation in advance of the Malta Blockchain Summit, driving towards its primary goal of becoming the world hub for Blockchain-based innovations.

While other jurisdictions all over the world are cracking down on digital currencies and Initial Coin Offerings (ICOs), Malta is forming an effective regulatory environment for the infant sector that could turn out to be the next big thing after the Internet and impact nearly every aspect of our day to day life.

In July this year, the European country in the Mediterranean Sea approved three bills that offer a regulatory framework for digital currency and the Blockchain technology sector.

After a time of thorough consultations with the Malta Financial Services Authority (MFSA) and the Malta Digital Innovation Authority (MDIA), the government has declared that the long-awaited Virtual Financial Assets Act (VFA) and the Innovative Technology Arrangement and Services Act (ITAS) will be enacted and come into force on November 1, 2018.

The ITAS Act will offer the legislative basis for Blockchain technology and digital currency regulation, while the VFA Act will create the procedures and define the major requirements for ICO projects.

The proclamation coincides and corresponds with the Malta Blockchain Summit happening soon which will be held in St. Julians and become the legal platform for elevating the foredeals of the newly-regulated Blockchain technology Island for digital currency and Blockchain-related fintech.

“We’re delighted that the timing coincides so perfectly. We’ve always said that we’re here to support the conscious efforts being made at the national level to make Malta the primary jurisdiction for blockchain and DLT. We’re hoping that the Malta Blockchain Summit will serve as a showcase for the ecosystem, and will justify the efforts made by the Maltese government on the legislative front. This is a great opportunity for stakeholders and all 5,000 delegates attending the event.”