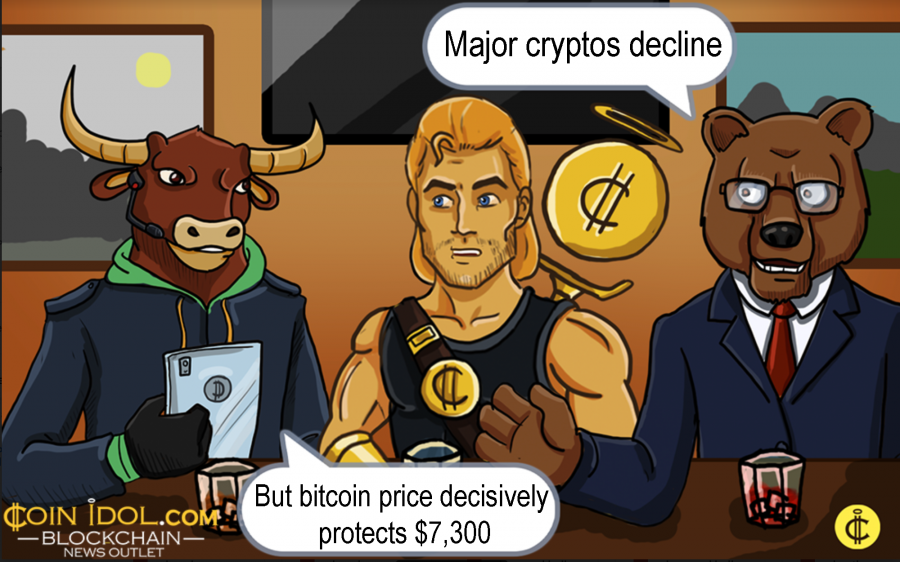 Over the last day, major cryptos such as Ethereum and Ripple and have dropped while the price of Bitcoin stayed standing above $7,300. Bitcoin Cash, EOS and Litecoin have recovered after a drop.

The stability of the Bitcoin price in the range of $7,300 regardless of price drops for major Cryptos on the world market enabled the weekly price chart of Bitcoin to break out in the short-term.

Nevertheless, in the coming few days, the tokens trend may reverse because of the newly established force in the Bitcoin price. The weekly moving average convergence divergence (MACD) of Bitcoin showed a reverse in price trend for the first time in two months. 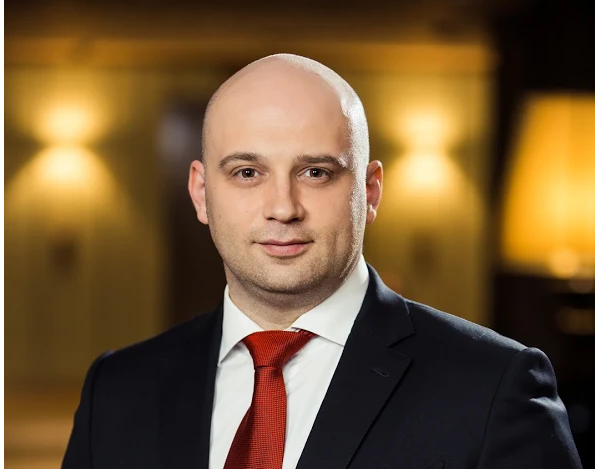 "For more than 3 years the market has been inspired by the idea that Bitcoin was destined to constant growth. This idea has firmly settled in the people minds and does not provide an objective assessment of all the relevant factors. The price of bitcoin is backed up only by people's faith.
The audience doesn’t believe in other cryptocurrencies that much as in Bitcoin. But in any case, if you want to earn, you shouldn’t consider investing in cryptocurrency in the short term. The main point is your ability to wait. At the end of September we expect the activation of big market players, and they will speed up the rate again. The market is waiting for a collaborated decision, but in any case, the growth of Bitcoin rate and the rate of by other currencies should continue. The rally will continue until the middle of December, and that is the time when the profit should be fixed. And then the sharp decline will begin and will last until March.”

Bitcoin traders, especially buyers, have their mind focused on $8,000, but they must first clear the resistance at $7,400. That implies that the range $7,800-$7,900 will be a long hurdle as well. Looking at the chart, lower corrections are inevitable in the short-term. Importantly, the Bitcoin buyers must not let a decline below $7,200 which could sunder out further towards $7,000.