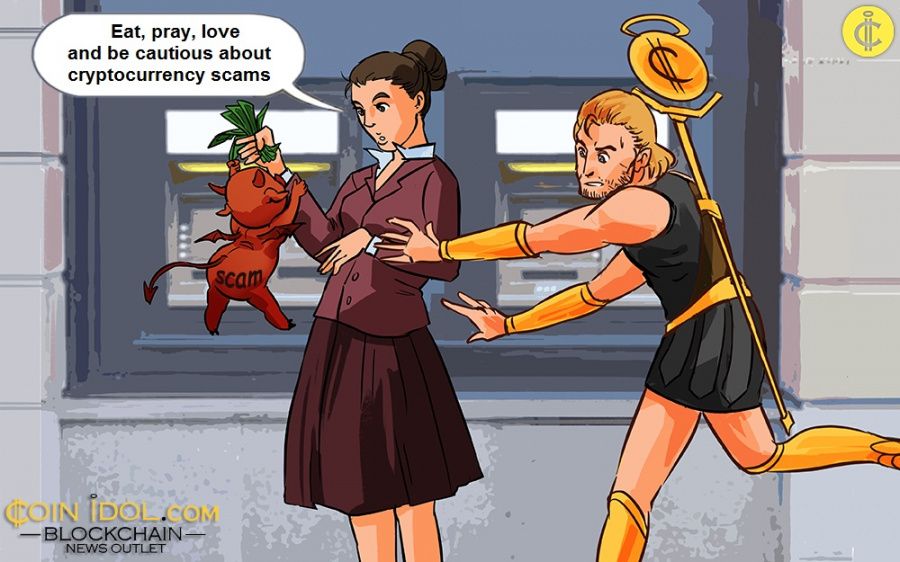 Cryptocurrency scammers use numerous leverages to trick people into handing over their money. The basic desire for love and money are the most widespread of them. At least, that is what the Vancouver Police Department (VPD) thinks. These desires have already cost the citizens about $2 million in losses.

All people search for love and money, as these needs are basic for mankind. Money ensures the satisfaction of physical wants such as food, home, clothes etc. While the feeling of love is essential for emotional content and general satisfaction with life. So it is quite natural that people are willing to do nearly everything to fulfill these needs. That is what scammers take advantage of.

Latest reports from the VPD indicate that there are groups of people that are scamming victims off their cryptocurrency savings with fake love promises. The perpetrators of this sophisticated crime scheme contact their victims over the internet (dating sites, social media) to establish friendly or romantic relationships.

After gaining a good trust level, fraudsters talk their victims into helping them. When there is a crush, no one would refuse to help. This is the vulnerability scammers use to get away with people’s money. For this reason, potential victims should be cautious about online friends or dates that make excuses to avoid personal meetings. 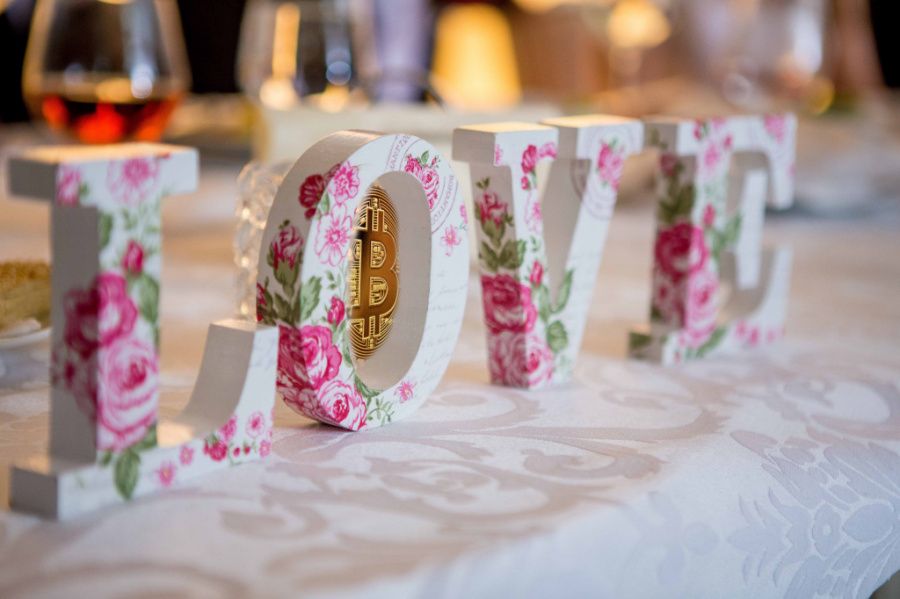 Greed is the undoing of a dimwit

The downside of most such cases is that the internet makes it very difficult to track and catch scammers. According to the VPD, the crimes could be committed thousands of miles away from Canada. That is why the department warned common folks to be vigilant of their online activities especially those requiring payment for subscription in cryptocurrency. Generally, people should become very cautious when a company promises unreasonably high investment returns. There is no such thing as a free lunch.

Unfortunately, scammers also realize that. So many of them offer quite reasonable returns and make every effort to look reliable. CoinIdol, a world blockchain news outlet, reported that many of the fraudsters use fake celebrity endorsements to imitate a solid reputation. For this reason, potential investors should make a thorough investigation before actually handing over any money to a company. Besides, the first cryptocurrency investment should not amount to more than a person can afford to lose. 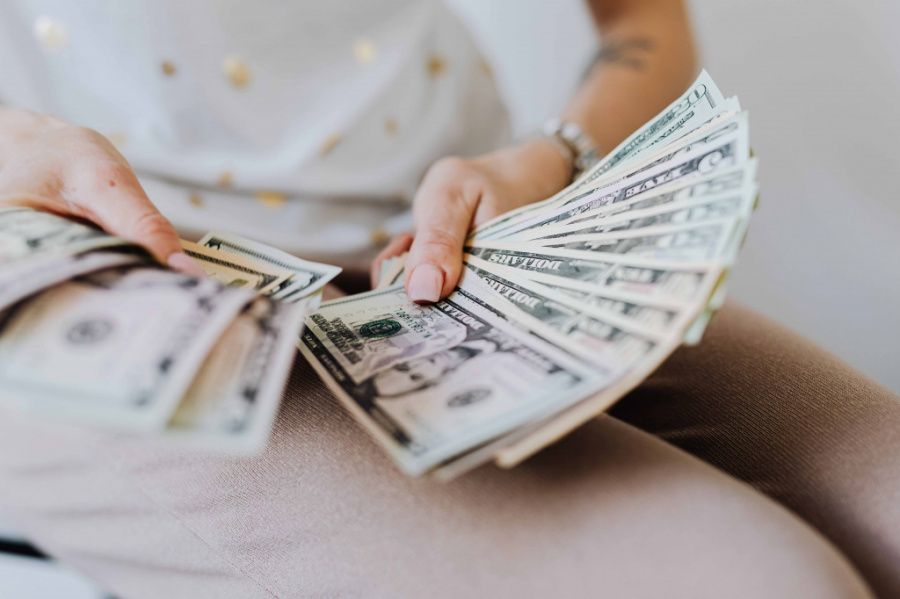 With the rising value of cryptocurrency, scammers are increasingly using more unknown approaches to fleece victims of their hard-earned money. According to Statista, more than $4 billion has already been lost to cryptocurrency scam between 2016 and 2021. Graphical data indicates that scammers become more active during an increase in price of cryptocurrencies.

The same sources indicate that more funds were lost in 2019 and 2020, an indication that the industry is developing an ability to identify fraud. It is noted that the most dangerous forms of cryptocurrency scam are investment frauds and phishing. Investment fraud such as the Ponzi scheme has been active since 2017.

Aaron Lint, a cryptocurrency security expert, suggests that the cryptocurrency industry needs to develop a more robust regulatory compliance framework. He relates the cryptocurrency market to the banking sector that has for decades been the safest way of keeping and investing assets all over the world. He further said the industry should develop tools that can be easily audited and trusted by users. He said the most pressing matter is user verification which at the moment is still lacking.