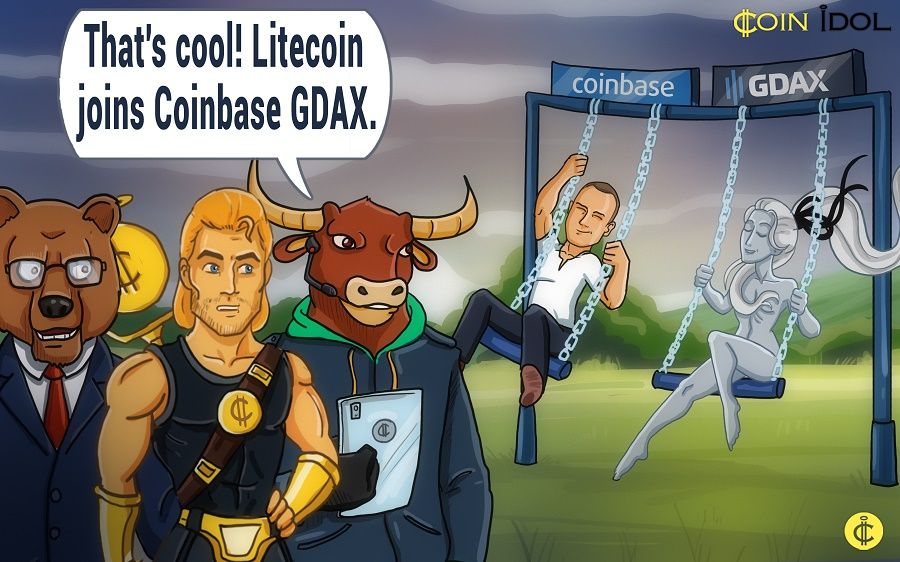 August 25 2016, Litecoin opens up for trading on Coinbase GDAX and rallies more than 25%.

Litecoin is now trading at 0.0067 Offered and 0.0066 Bid on the Poloniex Altcoin Exchange. It has retraced gains from earlier and is now sitting on support after positive news about the new exchange listing. Expectations from insiders and traders are that this week’s price and future trends for the currency could be continuing upward. CoinIdol.com reached out to the Litecoin Foundation for comments on the news. Andrew Vegetabile, Director of Litecoin Association commented:

“While I normally do not comment on price and speculation, I’ll make an exception due to recent events. Traditionally Litecoin has not been affected by market volatility and large price swings. It is a more mature coin with aspirations to adhere to Satoshi's vision of cryptos being utilized as an alternate payment method and both the Litecoin Association as well as the core developers strive towards making that happen. However, whenever there is larger news (such as GDAX adding Litecoin), the markets can certainly react in a more positive manner. I do not know if gains will continue, but I can state that the leadership of Litecoin will continue to improving the Litecoin experience for all, whether it is updates to core, adding new services that support/accept Litecoin, or simply working towards activities such as bringing back the Litecointalk forums.”

“I do not know what the future of the Litecoin price will be. But I can say that we released a roadmap for 2016 and we (both the core developers as well as the Litecoin Association) plan to work towards that map laid out,” said Andrew Vegetabile.

CoinIdol.com reached out to Sergei Potapenko, CEO of Hashflare.io who explained that in his business of operating a cloud mining pool for cryptocurrencies, he chooses coins to mine with a good Return on Investment. Currently his pool mines Bitcoin and EmerCoin, he did, however, have something to say about Litecoin:

“As far as I know, LTC and BTC prices are influenced by real-life events as well as pumps on trading markets. If LTC has reached GDAX, its value will probably rise due to the increase in usability and trade. We can actually see that right now.”

With these indications of continuous support and development for Litecoin, in addition to the  latest news of adoption by a major exchange: GDAX, we could expect growth and more positive events and utilities developing around Litecoin. 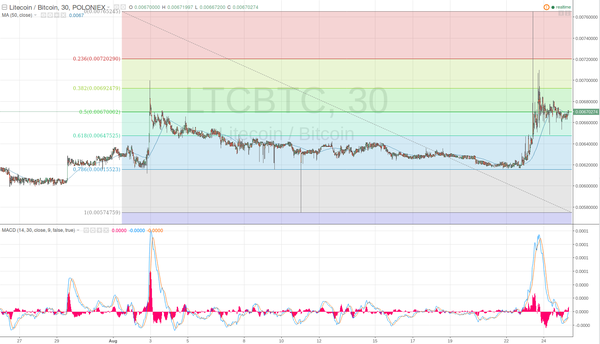