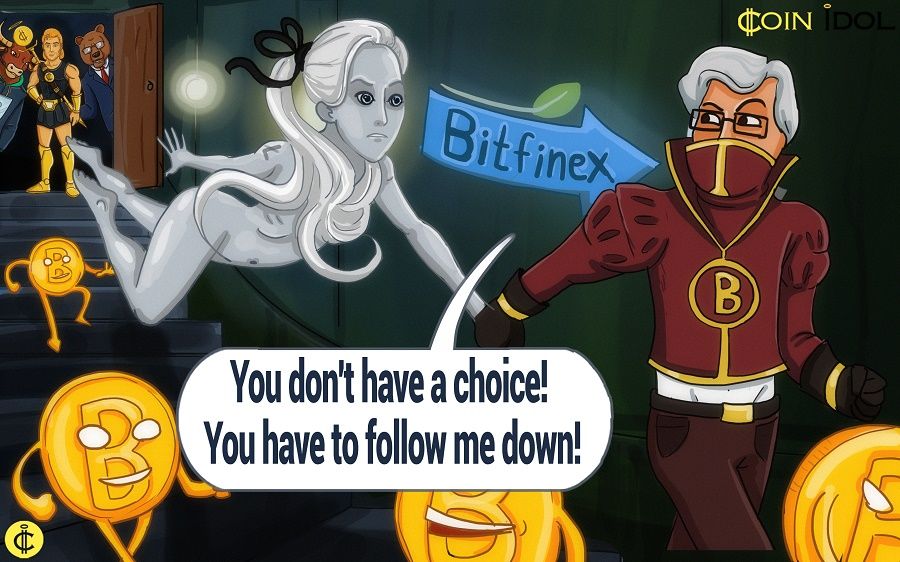 Because of the hack of the Bitfinex exchange on August 2, all cryptocurrencies this week fell. Litecoin’s price fell to the lowest level of the month, but a day later it began recovering as did the other cryptocurrencies.

Bitfinex problems brought down the price of Bitcoin first. This gave an impetus to the growth of Litecoin that can be seen on the seven-day chart below, but then LTC began to return to its original position. 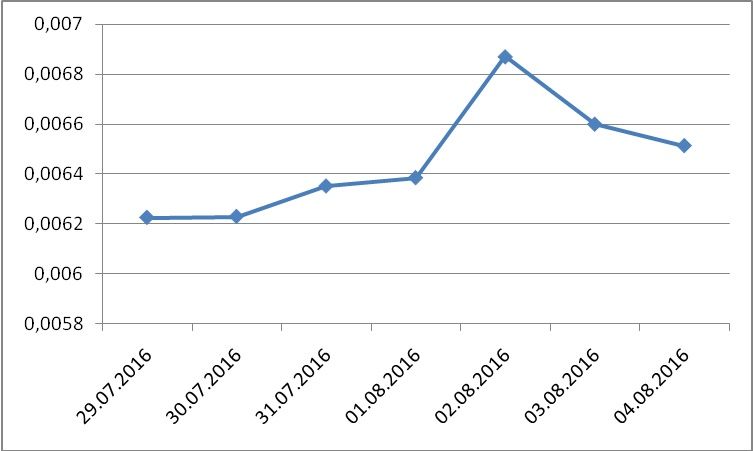 Currently, the Litecoin price is $3.75, which is the minimum price over the last 30 days. But the collapse on Bitfinex alone can’t cause the global long period of decline of cryptocurrency prices. This is a temporary technical factor. Panic, which lasted exactly one day, was over by August 3. But we can’t talk about the resumption of growth either. 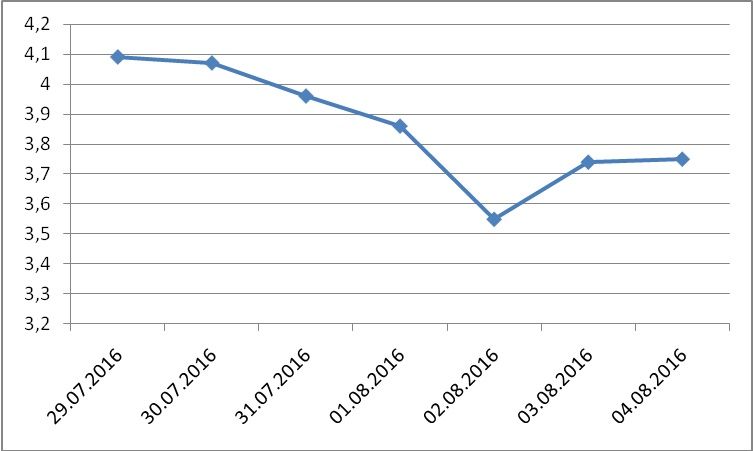 As practice shows, any unexpected factors can cause sharp rises in prices and sharp declines in cryptocurrencies, including Litecoin, and these factors are almost impossible to predict. In January, the performance of Mike Hearn brought down Bitcoin and altcoins. Now we face a problem with safety on Bitfinex. Gradually investor confidence returned and growth begins again. Note that the maximum price of Litecoin in the past two months was $5.67 and Litecoin is capable of reaching it again. 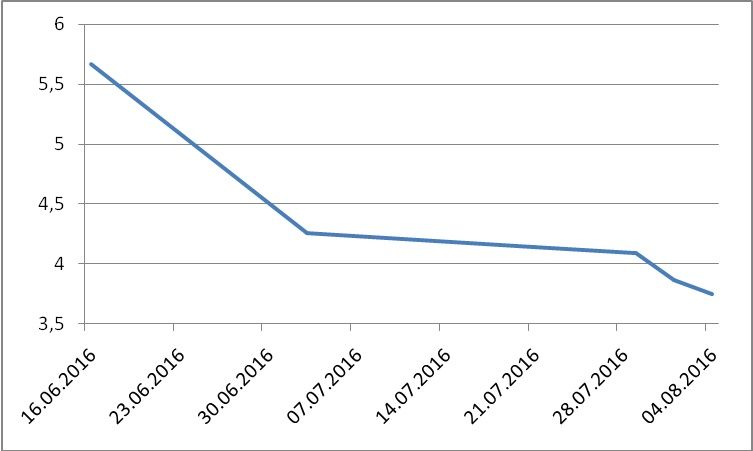 Today we expect LTC to attempt to reach $3.75 - $3.8, which is currently the area of ​​interest to traders. The resistance level is $3.8 and the level of support is $3.65. A break through the resistance level will open Litecoin’s price all the way to $3.9 and $4.0. This will be possible primarily due to the general rise of prices for all cryptocurrency.

Tags
Price Litecoin Bitcoin Cryptocurrency Bitfinex Exchange Hack Altcoin Trading
Most Popular
May 01, 2021 at 12:54
News
Russia is Going to Establish a Special Department for Exploring Artificial Intelligence
May 01, 2021 at 11:58
News
Dogecoin Price Pushes To The Upside; Can Bulls Breach The $0.45 Resistance Zone?
May 01, 2021 at 10:10
News
VersoView: Building Brands and Communities with Unique Blockchain Publish, Engage and Reward AI Solution
May 01, 2021 at 09:16
News
Polkadot Resumes Fresh Uptrend, Targets Resistance at $48
Apr 30, 2021 at 14:28
News
Ethereum Faces Rejection At $2,800, Consolidates Above $2,700 Support
More