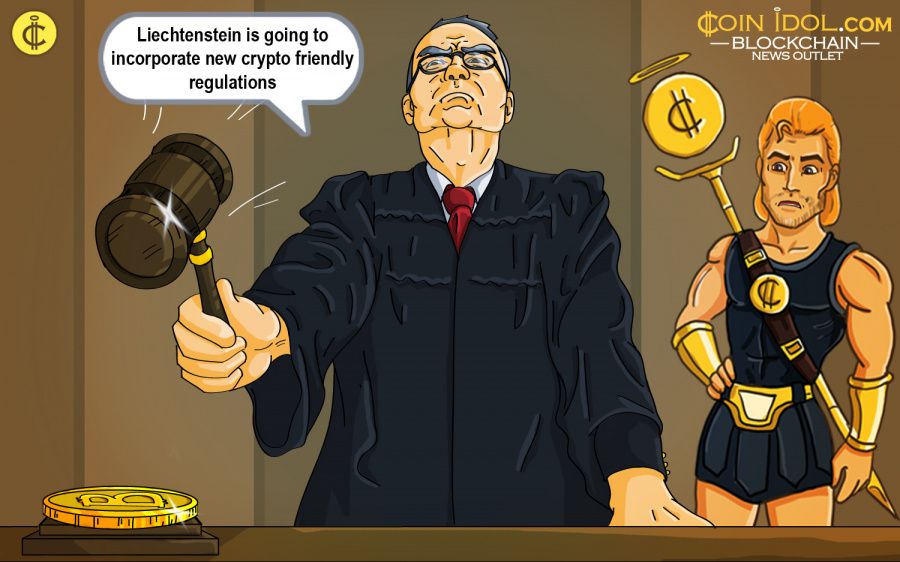 Liechtenstein Prime Minister Adrian Hasler has proposed in his speech at a Finance Forum last month to adopt “The Blockchain Act” in order to not only regulate the tax, spending, and issuance of digital currency but also to create advantageous conditions for new fintech businesses.

“The planned regulations will make us one of the first nations worldwide to regulate this topic this broadly, laying the groundwork for extensive economic applications”, said Adrian Hasler during his speech at the Finance Forum in Vaduz.

While only the sixth smallest country in the world, Liechtenstein has already established itself as a blockchain hub. It houses not only domestic financial technology ventures but international as well due to the low taxes in the country.

The Prime Minister pointed out the wide variety of applications for blockchain tech, saying “[It’s] not just for cryptocurrencies like Bitcoin but has several other [uses].” In the near future people will be able to buy real property and trade securities through blockchain. He also added that most financial market processes will be carried out with the help of blockchain tech systems.

This summer the government will present the regulation bill, legalizing blockchain-based business organizations. However, crypto-coin usage is not restricted by any requirements now. The Financial Market Authority of Liechtenstein (FMA) has released only two short brochures on cryptocurrencies and ICOs.

Supporters of Blockchain Tech in Liechtenstein

“They are making it really easy to incorporate a cryptocurrency business,” Yanislav Malahov, aetornity blockchain founder, told Forbes about setting up his shop in Liechtenstein. Indeed, one doesn’t even need a bank account while starting a company. The procedure can be performed by transferring Bitcoin or Ethereum directly to Bank Frick, the main financial institution in the country.

Crown Prince Alois even showed interest in blockchain implementation for administrative government uses. Given all that, it’s clear why Liechtenstein is so willing to adopt a new blockchain regulation bill.