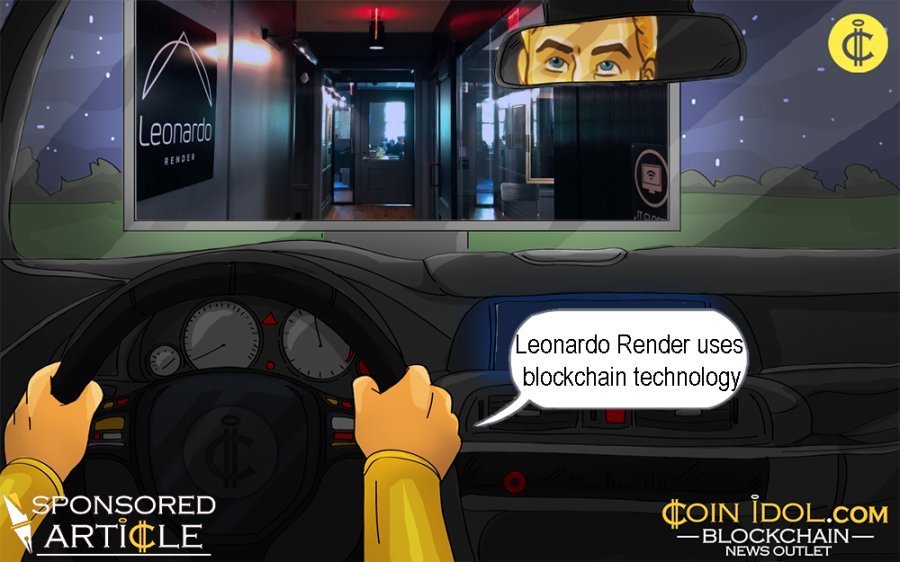 Few industries have seen technology improvements more than the CGI and creative industry. It seems that each year a new technology is developed that makes the TV, computer screen, video games, etc from a year ago obsolete. Even movies created only ten years ago can look cheesy and outdated.

But as the CGI and creative industry changes, one aspect of it, rendering, is lagging behind. Rendering is where graphics are generated into a realistic or non-realistic image from a 2D or 3D model by a computer program. It’s used by anyone making projects such as creatives, graphics, or videos to name a few.

Like the industry it lives in, rendering has dramatically over the years, primarily in the area of speed. The 2014 Godzilla would have taken 450 years to render on a single server. And it took a 55,000-core supercomputer for Disney to render Big Hero 6.

But even these drastic improvements aren’t cutting it anymore. It took Pixar a “short” four years to create Monsters University, their follow up to the wildly popular Monsters, Inc. The reason it “only” took them four years was because the main storyline and characters had already been written over a decade earlier. Much of the wait time actually belongs to rendering, as it took them 29 hours to render a single frame from the movie.

This is where blockchain-powered Leonardo Render is making its mark.

Leonardo Render uses the power of blockchain to render in real time without losing image quality. This is done through a CGI rendering service that utilizes their self-created blockchain render farm, through a partnership with GigaWatt’s GPU farm, and more independent players who are showing active interest in the Leonardo Render way of doing creative rendering.

Leonardo Render is not only fast, but also affordable. Rendering starts at only $0.25/hour per GPU, making it the cheapest option on the market. The price of Leonardo Render will be especially appealing for beginning CGI animators and students who don’t have the capital for advanced rendering programs, but still want to learn the industry.

The team at Leonardo Render has been taking their talents East, as they’ve spent the last few weeks traveling throughout China and Korea. They began by making a presence at the MARVELS World Blockchain Summit in Seoul, Korea. They have also toured cities in China such as, Wuhan, Chongqin, Wenzhou, Ningbo, Changsha, and Guangzhou.

This is noteworthy is because it’s not common for a Western company to travel to China in order to promote a product. The response? Fantastic. The crowds have been interested and engaged in this new development Leonardo is bringing to the rendering and CGI world.

Marco Iodice, CEO and co-founder had this to say about the trip East, “We are so grateful to the amazing hospitality that has been presented to us and the outward display of support that has been shown towards our project.” 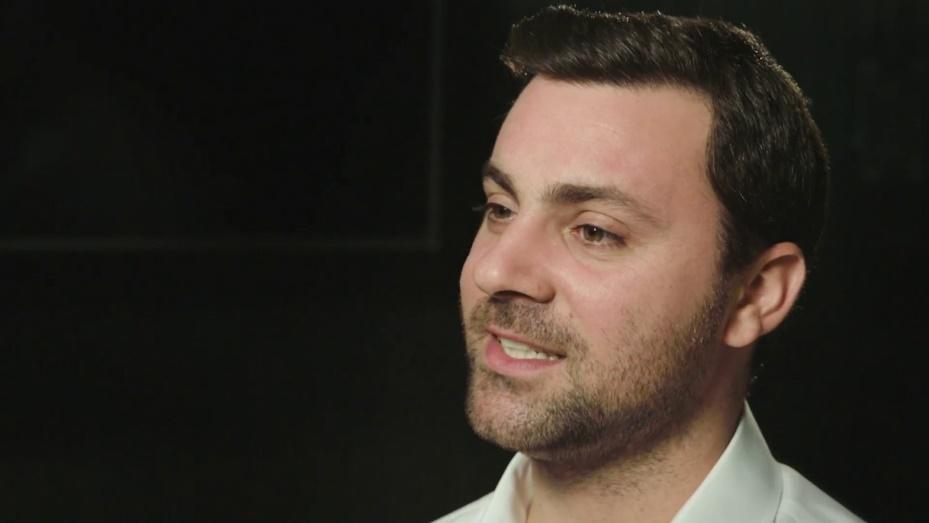 The momentum is leading to the upcoming launch of their beta program, which should release shortly.

In the meantime, the private sale for Leonardo Render is currently underway. Additional information is available by joining their Telegram.