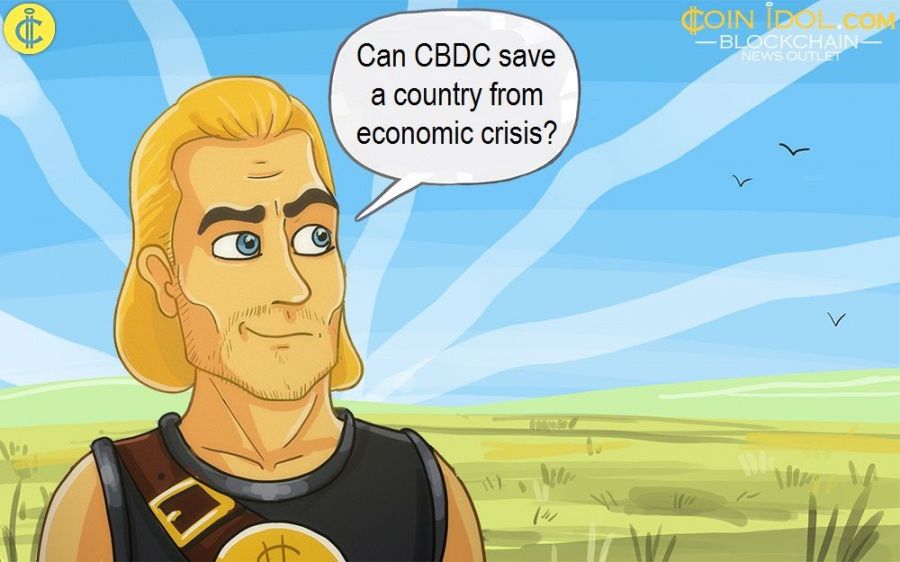 The Central bank of Lebanon (BoL) is planning to release its state-backed digital currency known as digital pound. The bank is now the latest financial regulator to embrace the roll out of a central bank digital currency CBDC. The official launch is planned for 2021.

Concurrently with the coronavirus pandemic, the country is going through a lot of turmoil both politically and economically. In March this year, the BoL defaulted on $90 billion of sovereign debt obligations, causing a breakdown in the value of the country’s currency, Lebanese pound.

As per the report by CoinIdol, the world blockchain news outlet, the economy of Lebanon is currently in a condition of sudden stop. There was a sudden recession in private capital inflows into the financial state and the economy. The Lebanese people now keep about $10 billion in traditional money at their homes of residence.

The effort to launch the CBDC was unveiled by the Governor BoL Riad Salameh, and he is optimistic the digital currency will restore public confidence in the country’s banking and finance sector and also change into a cashless economy system. The project started way back as it was already unveiled by Governor Salameh in mid-2019. So, the project is now in its final stages of the development process.

Besides preventing the spread of diseases like Covi-19, a cashless system helps to tackle black money; curbs the issuance and circulation of counterfeit currency notes;  reduces corruption;  increases the tax base of the country and this helps to raise more revenue that will be used to fund fundamental welfare programs and development projects.

Additionally, the transactions conducted digitally are fast, convenient, transparent and reinforces market efficiency; helps to eliminate the threats associated with transporting bulk money notes; increases data transfer which enables the government and authorities plan for future expenses; helps to decrease transaction costs; scalability and accountability is effective with a cashless system; etc. So, the launch of a CBDC will be a remedy for the existing crisis.

A good number of central banks (over 46 of them) have realized the role of digital currencies especially in tougher times like the year 2020 that has been a year of Covid-19, a pandemic that has paralyzed the global economy. Central banks have now started delving into CBDCs. The United States is set to launch its own digital currency called the digital dollar to the general public. China also moved towards issuing and circulating the digital yuan.

Other countries that are exploring a state-backed to issue and circulate into the general public include Tunisia (e-Dinar), Sweden, Senegal (eCFA), Canada, The Bahamas, Israel, Peru (PeruCoin), France, The Republic of the Marshall Islands (dubbed the Sovereign (SOV) unveiled in 2018), The Philippines, Singapore (project Ubin was announced in 2017), Japan, Turkey, Iran, Switzerland, UAE and Saudi-Arabia.

When the Lebanese government manages to launch its digital currency, it will reinforce the flow of money domestically and cross-border. However, the country will uphold its gold reserves as a potential hedge against the anticipated broader market crisis.