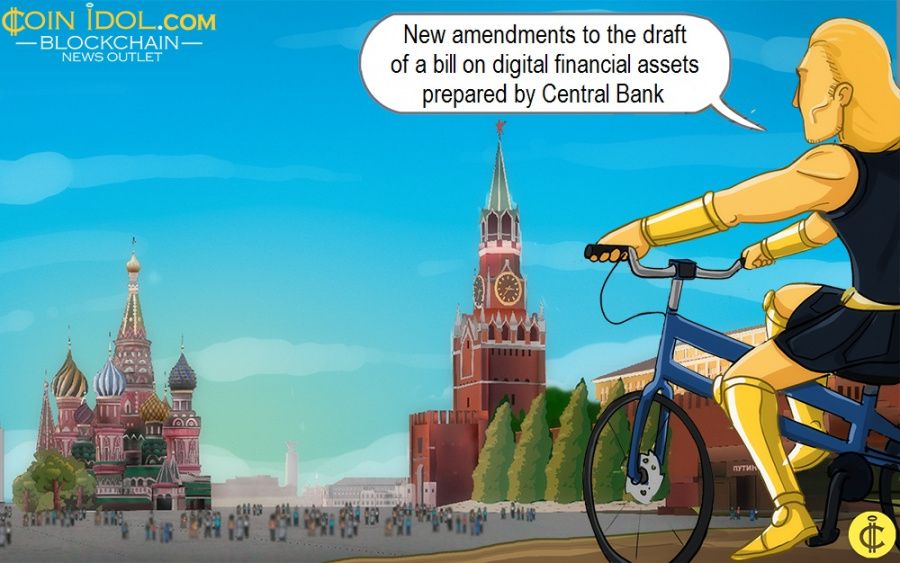 The Central Bank of Russia (BoR) has shared some important statements about proposed cryptocurrency legalisation, especially on their issuance and circulation.

The new amendments to the draft of the bill on digital financial assets prepared by the Central Bank indicate that the issuance and opening of cryptocurrency selling businesses in Russia have unjustified risk. The bill provides for a prohibition on the issuing and selling of bitcoin and any other form of altcoin in the Russian Federation and brings liability for infringement of the veto.

The drafting of the document has not yet been completed but that won’t stop the Russian banks from prohibiting any form of transactions they mark suspicious or even close particular accounts of cryptoasset operators in the country in a lawful manner, as per the forexnewsnow report.

No plans to put a ban on possessing or owning cryptocurrency

As revealed by Alexei Guznov, head of the legal dept of the BoR, the bank has reached an accord with other government agencies and market participants that take part in the debate. That agreement might be that nobody is going to forbid owning cryptoassets including Bitcoin. 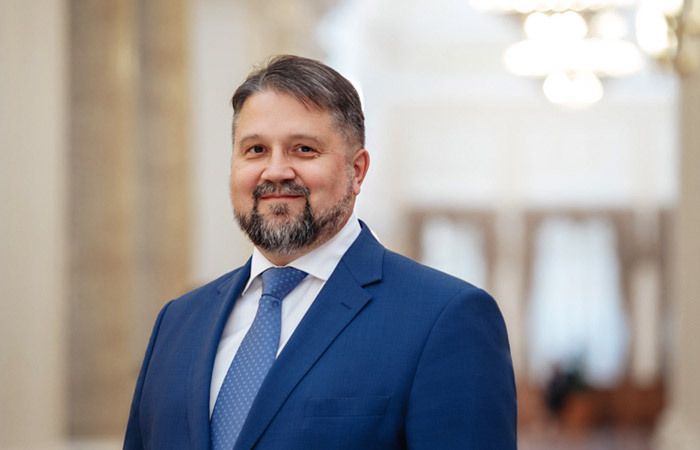 “Now we’ve approached consensus with other government bodies and market players that participate in the discussion. That consensus might be that nobody is going to ban owning cryptocurrencies.”

Guznov further noted that no one will forbid cryptocurrency calling that “absurd.” But the bill is more likely to negatively affect the issuance of cryptoasset as these cause an “unjustified risk”.

A draft law on digital financial assets was issued by the Ministry of Finances on January 20, 2018, and then brought in the State Duma on March 20, the same year. Cryptocurrencies are categorised in the bill as property and are not regarded as legal tender. The bill doesn’t authorise the exchange of digital assets for Rubles or other foreign money in Russia. But the exchange of cryptocurrencies for Rubles and foreign currency is actually allowed but if and only if is done via a licensed operator(s), according to an article from the Library of Congress. Moreover, it notes that cryptocurrency holders can actually trade in jurisdictions of the countries that allow cryptocurrency trading.

Only one national currency allowed

Despite long research and promises to ban cryptocurrency-related businesses, so far there is no exact definition on cryptocurrency in laws or guiding books in Russia.

So far, according to the report, legalizing the issuing, selling and trading of altcoins brings an irrational risk, and that is one of the reasons why the law is trying to put an embargo on supplying and arranging cryptocurrency-related business, and also sets the penalty for breaching the restrictions.

Cryptocurrency regulation has been a major topic that has been largely discussed by financial authorities, governments and other players in the cryptocurrency industry each and every year since the advent of bitcoin.

The BoR is still pro digital financial assets and blockchain technology implementation but against cryptocurrency businesses. In December 2019 it even carried out a pilot tokenization initiative in its regulatory sandbox.

Authorities in Russia are not trying to obstruct the creation and implementation of new innovative technologies such as blockchain, internet of things, cryptocurrency, smart contracts, artificial intelligence and others. So, the bill stands more chance of being embraced by different authorities.

Back in September 2018, as Coinidol reported, Dmitry Peskov, Vladimir Putin’s Special Representative on Digital and Technological Development revealed the issuing and circulating of cryptocurrencies cannot yet be allowed because it conflicts with the fundamental functions of government.