The Trade-Off Between Energy Use and a Healthy Economy: Kyrgyzstan Lawmakers Debate on Bitcoin Mining Tax Bill 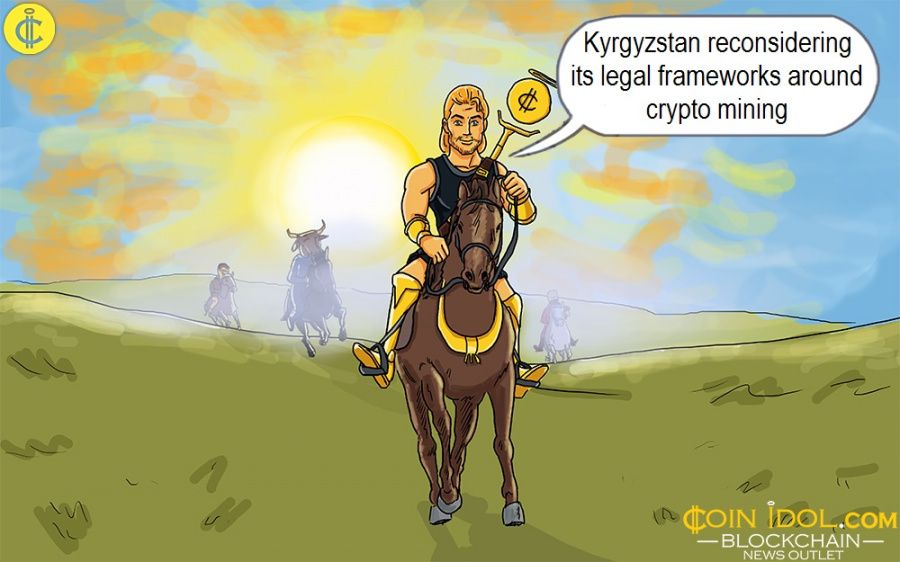 After announcing an official ban on cryptocurrency use in 2014, the Kyrgyz Republic seems to be reconsidering its legal frameworks around crypto trading and mining.

The country’s lawmakers, on June 3, met at Jogorku Kenesh, a Supreme Council, to consider a draft law on amending the taxation policy of the Kyrgyz Republic to capture crypto mining.

A new bill defines that virtual currencies and cryptocurrencies are a digital expression of value and not currency, security, or electronic money.

In fact, Kyrgyzstan installed its first bitcoin ATM back in 2014? The country’s citizens were optimistic about crypto payments changing the culture of remittances in the country. Remittances, according to the World Bank those days constituted over 30% of the country’s GDP and crypto was seen as a cheap, easy, and safe payment option. However, things soon changed when the government announced a ban on cryptocurrencies.

Crypto activities in the Kyrgyz Republic, neither allowed nor prohibited

Although the Kyrgyz Republic banned crypto activities in 2014, the announcement was not reflected in the country’s constitution. Crypto activities in Kyrgyzstan are apparently not covered by law and investors in the sector often lost large sums of money when dragged to court.

In mid-July last year, The State Economic Crime Service (GSBEP) discovered what it termed “crime of the century” after two large firms based in Pervomaisky district of Bishkek were found to be carrying out illegal crypto mining and electricity sale and making millions of money without paying taxes.

Due to the unregulated crypto activities, in September of the same year, the country’s energy ministry uncovered yet another crypto misery, this time of 45 crypto mining firms consuming 136 megawatts of electricity, more than the total power consumption in three regions: Issyk-Kul, Talas and Naryn combined.

The Kyrgyzstan parliament decided that profits from crypto mining assets were subject to a 15% tax. This will include the cost of electricity consumed for mining, including VAT and sales tax.

The economy is presently growing at about 3%, a generally lower rate and the parliament thinks the new tax law could raise revenues by 4.96 million dollars annually. With the economy expected to retard even further due to the coronavirus pandemic, Kyrgyzstan believes such a tax could save the economy.