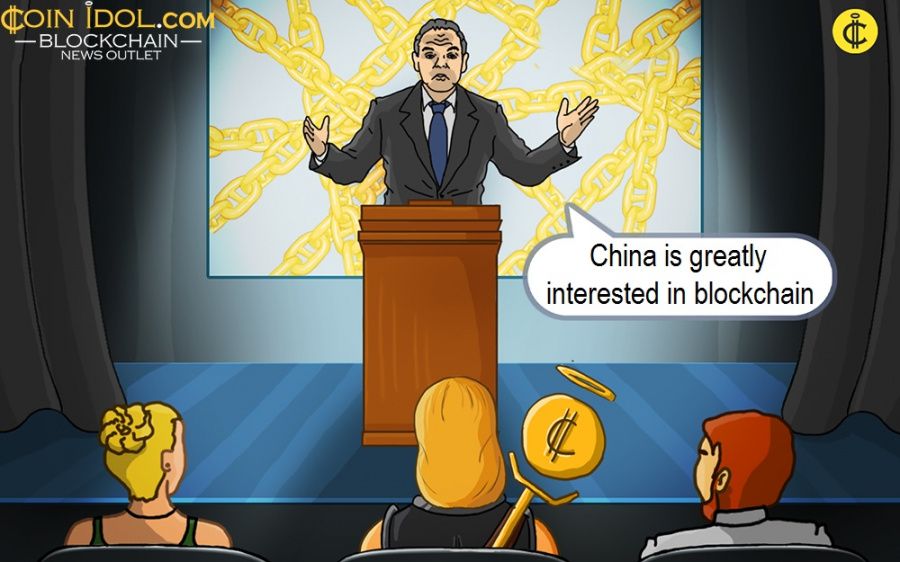 At this year’s annual gathering, the Chinese legislative body proposed the establishment of a fund to support the development of blockchain technology led by the government.

The National People’s Congress (NPC), the Chinese legislature in its annual gathering of leaders this year featured representatives from all across China including delegates from Hong Kong and Macau. The meeting normally lasting 10 days this time had controversial issues on the agenda. Top of the list was, of course, the economy and security. However, the world was surprised to see the heated Hong Kong protest issue also included among the key issues to be discussed.

The suggestion brought up by the director of the Institute of Applied Mathematics of Hefei University of Technology and a representative of the NPC Tan Jieqing targets China’s promising blockchain enterprises with the hope of raising unicorns in the blockchain industry.

VC Jieqing believes that the DLT sector needs government-level support, including a clear national plan, and a special fund for blockchain, to overcome these limitations. He revealed that blockchain tech innovation can modernize the current government system and advance into a smart governance and high-reliability society.

The move by China’s highest-ranking body is expected to accelerate the construction of cross-sectoral e-government systems ranging from the judiciary to finance and to create a transparent community in China.

US and China in the race for blockchain development

China and the US have been rivals for tech supremacy since the former rose to the rank of the second-largest economy a few years ago. The competition is not just around semiconductor, chips, internet innovation, but now expanding to some of the grey hi-tech grey areas such as the blockchain.

China has previously shown its support to the development of innovative disruptive technologies including blockchain and it allocated around $4.7 mln to DLT trading platform for the three consecutive years.

However, China appears to be progressing well with its blockchain technology after it has publicly launched blockchain development platforms for public use in a number of its cities and trial stages with some of its blockchain-powered government systems are ongoing, something that is provoking significant policy changes in the US.

Coinidol.com, a world blockchain news outlet, reported that the US Congress had proposed a blockchain bill that analysts think is to counteract China’s advances in the blockchain world.

Blockchain and digital currencies have in recent years caught the attention of the general public, private sector, and governments. Most countries have foreseen the huge potential blockchain and crypto present and are now in the race for snatching it by declaring policies that support its development.