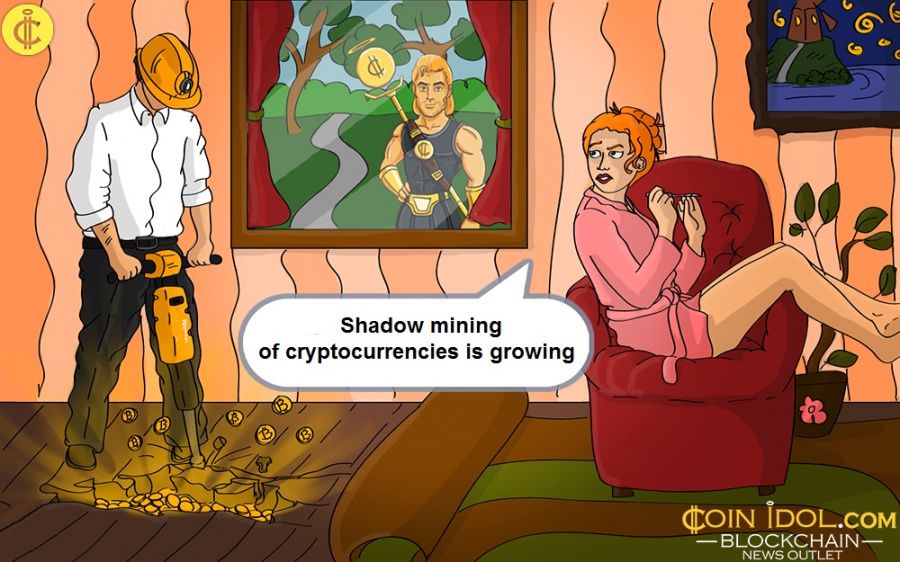 The State Committee of Homeland Security of Kyrgyzstan discovered an illegal cryptocurrency mining facility in the home of an official from the energy sector.

As reported by the Sputnik news outlet, the official used his official connections, as he had worked as the head of an emergency power plant for about 8 years. This allowed him to use the municipal electricity without paying for it properly.

According to the State Committee of Homeland Security of Kyrgyzstan, he caused significant losses to the country's energy sector. However, the exact amount has not yet been disclosed as the suspect is still under investigation.

Pressure on the industry

As CoinIdol, a world blockchain news outlet, previously reported, Kyrgyzstan's Cabinet of Ministers has approved new electricity tariffs for 2021-2025, in which cryptocurrency miners will be placed in a separate category. Accordingly, they will have to pay more for the electricity they consume. In addition, those who mine cryptocurrencies have to pay an income tax of 15% for their activity, according to the legislation passed in 2020. 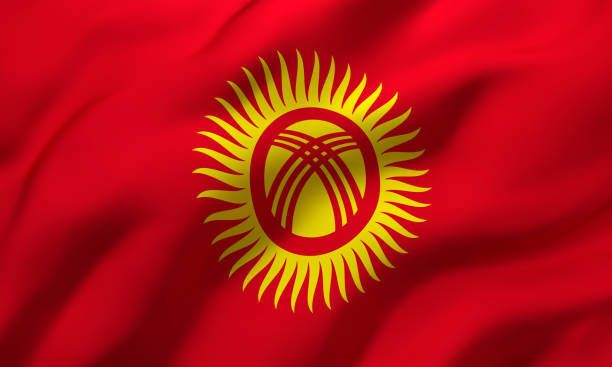 However, the cases involving illegal mining facilities prove that the pressure on the industry is only pushing cryptocurrency miners to go deeper into the shadows to hide their consumption. In November 2021, authorities in the country uncovered an illegal mining farm with 2,500 mining rigs. It was set up by foreign citizens and disguised as a greenhouse. Back in May, police seized another 2,000 illegal rigs.

This proves that the shadow mining industry is growing in Kyrgyzstan. It is likely that some operators find the current regulations too oppressive. For this reason, they are looking for ways to hide their activities and stay out of the framework. However, the problem of illegal energy consumption for mining cryptocurrencies seems to be common in other countries of the former Soviet Union. Illegal facilities are discovered from time to time in Russia, Ukraine, and Kazakhstan.

Tags
Mining Kyrgyzstan Cryptocurrency Electricity Energy Real Estate News Consumption Industry Police
Most Popular
Jan 26, 2023 at 14:11
Price
Binance Coin Remains Above $300, But Faces Further Decline
Jan 26, 2023 at 13:04
Price
Weekly Cryptocurrency Market Analysis: Altcoins Continue Their Uptrend As They Approach The Overbought Zone
Jan 26, 2023 at 11:35
Price
Bitcoin Climbs Above $23,812 And Sets Its Sights On The Next Resistance Level
Jan 25, 2023 at 13:17
Price
Bitcoin Cash Is On The Rise And Reaches A High Of $135
Jan 25, 2023 at 10:45
Price
Cardano Is In Uptrend But Challenges $0.37 High
More