Korea Passes Special Law on Cryptocurrency, What Will Change in the Future? 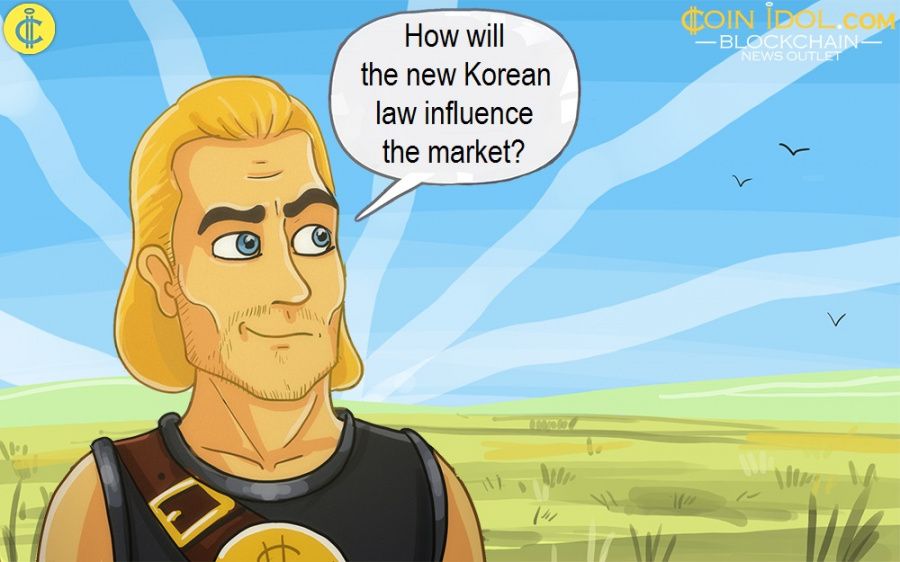 As the Special Money Act passed the South Korean National Assembly's plenary session, the Enforcement Decree is in full force.

This raises a keen interest among blockchain and cryptocurrency industry and investors about what will change as a result of passing the special law. On March 5, the Act on Reporting and Use of Specific Financial Transactions (Special Fund Act) passed the plenary session.

As the bill passed through the Judicial Committee was expected to pass without difficulty, the law was passed without much disagreement at the plenary session. It is expected that there will be many changes in the industry as the special law, the first regulation law in the cryptocurrency industry, is passed.

In addition, all exchanges without a real name proof virtual account have been operated through the so-called 'honeycomb account'. If you operate an exchange through a honeycomb account on the borderline between legal and illegal, there is a possibility that it will be used for facilitating illegal activities especially money laundering because it is difficult to track a clear flow of funds. It is also vulnerable to voice phishing and is vulnerable to hacking. There are no special guidelines, and the exchanges are in trouble. It is not unrelated to the fact that there are a lot of bad exchanges and investors suffered.

The Special Act includes the introduction of a 'report system' for cryptocurrency exchanges. The Special Money Act states that those who may be denied reporting are those who have not obtained the Information Security Management System Certification (ISMS), or those who do not conduct financial transactions through deposit and withdrawal accounts that can verify their real name. Upbeat will allow Upbeat to extend its real name verification account to new members, but all exchanges except the four major exchanges will be denied reporting and will be closed.

However, as a result of the agreement, the amendment to the Special Allowance Law was decided to loosen the requirement through the enforcement decree in the case of the real name proof virtual account with a six-month suspension for ISMS. The death penalty has been imposed on badly traded exchanges that operate without the minimum security device, ISMS, and do not meet the requirements for issuing real name virtual accounts.

This seems to be because the law has a big purpose in protecting investors. In fact, the damage to investors through bad trading and fraudulent exchanges is enormous.

The industry is looking forward to the next enactment. As virtual accounts are included in the tax amendment, issuance should mitigate the requirements for healthy exchanges to operate normally.

No tax on cryptocurrency has been charged. In the case of corporations, they were paying corporate taxes, but no tax was set when they made profits from cryptocurrency transactions. It may be because the tax policy was not set, but it was difficult to track the flow of funds because the cryptocurrency exchange and the operation are different.

The Special Money Act includes a proposal to implement the FATF's recommendations and provide accurate transaction details to prevent money laundering. As a result, it is possible to charge the exact tax generated by the transaction.

If the tax issue is resolved through the special tax law, it will also provide a framework for institutional financial assets to enter the cryptocurrency industry. It is necessary to establish a legal taxation system to be recognized as a financial asset.

The Industry's Largest Wind… Expansion of Clear Regulation for Blockchain

The blockchain and distributed ledger technology (DLT) industry has continually asked the government to “not just release regulations, but create regulations to do business.'' In the absence of clear regulations, business uncertainty has only grown. The hardest thing about doing blockchain related business is that there are no regulations.