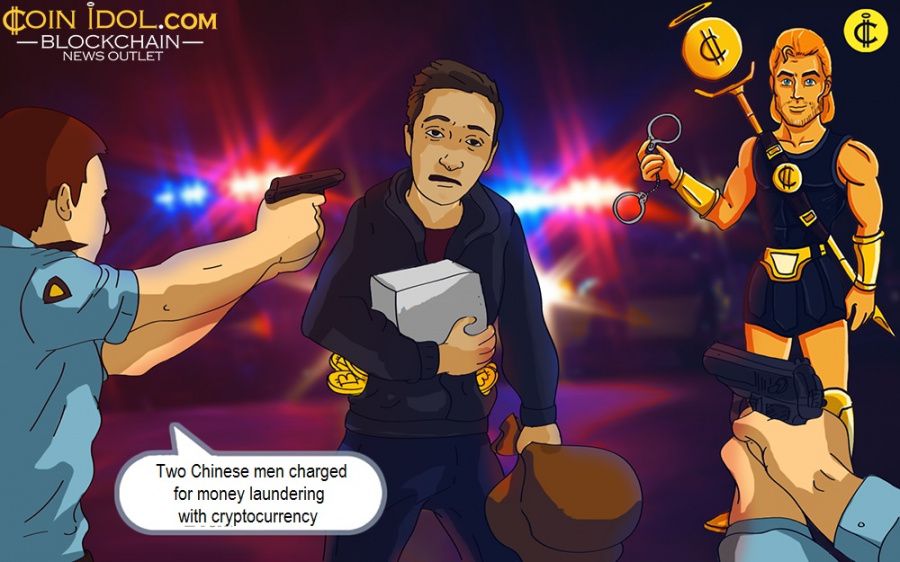 The US Treasury Department's Office of Foreign Assets (OFAC) says it has sanctioned two Chinese nationals who laundered cryptocurrencies stolen by millions of North Korean hackers. Since the industry is still young, most cryptocurrency exchanges are under a major threat of losing their virtual currency holdings to wrong hands.

According to the OFAC's declaration, billions of dollars of crypto assets have been hacked over the past few years, and the burglary is believed to be carried out by the hackers, connected to the government. Two of the Chinese, Tian Yinyin and Li Jiadong, played a role in transferring funds.

OFAC explained that North Korea teaches cyber attackers to launder stolen funds to financial institutions. Tian and Li also explained that they concealed the source of money by transferring from their North Korean account to an address where they received and retained about $91 mln of crypto asset whipped in the month of April 2018, and $9.5 mln stolen from other digital asset exchanges.

Tian added over $34 million in illegal funds through a bank account linked to his trading account and added that he transferred about $1.4 million of Bitcoin to a prepaid Apple iTunes gift card.

Accordingly, Treasury Secretary Steven Mnuchin revealed, “the Korean government is continuing to launch far-reaching cyber-bouts on banks and other monetary firms to steal money.” “The USA will defend the international fiscal system by sanctioning people/countries that enable cybercrime".

This team of hackers has been attacking cryptocurrency businesses, and it is assumed that it is the one who was behind the attack that occurred through a social media platform known as Telegram. The hackers were trying to steal Bitcoin and other cryptocurrencies hence leaving many exchanges and users bankrupt. They even stolen more than $2 billion from an exchange to fund massive nuclear programs. According to Kaspersky Lab, these hackers use modern hacking tools to execute their missions and even up to now, none of their members has been put behind bars or identified by the cyber police.